Daniel Boulud, a famous chef, calls himself a "Franco-American", which generally corresponds to the truth. This guy from the neighborhood of Lyons worked under the guidance of such legendary figures as Roger Berger, Georges Blanc and Michel Guerard before moving to the United States. His arrival in America was marked for him as the fulfillment of his American dream. Firstly he made his name at Le Cirque, and then built a business in several ways: opened a restaurant chain, which includes Daniel, DB Bistro Moderne and Café Boulud and conceived and founded a production of kitchen things.

However, his pride is still the flagship of his empire the Daniel restaurant. It is a theatrical and spectacular contemporary French restaurant with well-trained staff and the Venetian Renaissance decor. Daniel is a stately, aristocratic restaurant, decorated in an elegant Byzantine style. Daniel Hall is decorated with painted arches and pillars with clay moldings. The crystal and silver laying, fresh flowers, Chinese national souvenirs is the luxury which surrounds the guests and creates an atmosphere of prestige. Beautiful design, chosen tastefully paintings, barely perceptible sound of crystal, honey light of floor lamps, elegant tablecloth, and the delicate fragrance of culinary masterpiece. You just have to enjoy every bite.

The wonderful menu stimulates curiosity as much as the appetite. A special attention deserves the stuffed grouper and succulent lamb chops with young carrots, baked in red wine.

Dinner at Daniel is considered one of the most consummate gastronomic life experiences. This is a truly magical place that captivates all five of your senses at once! The first visit will be the beginning of a long novel, and the sixth sense tells: you will certainly come back here again!

Write your Review on Daniel's Restaurant and become the best user of Bestourism.com 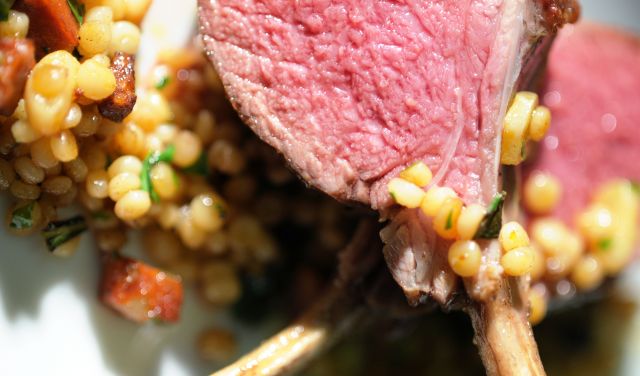 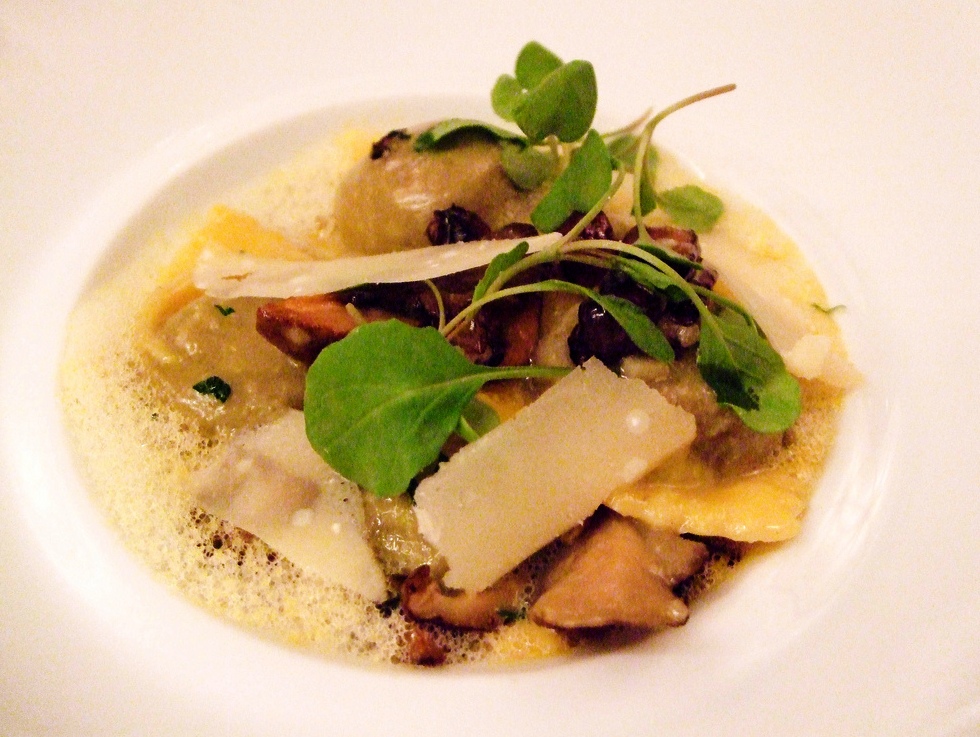 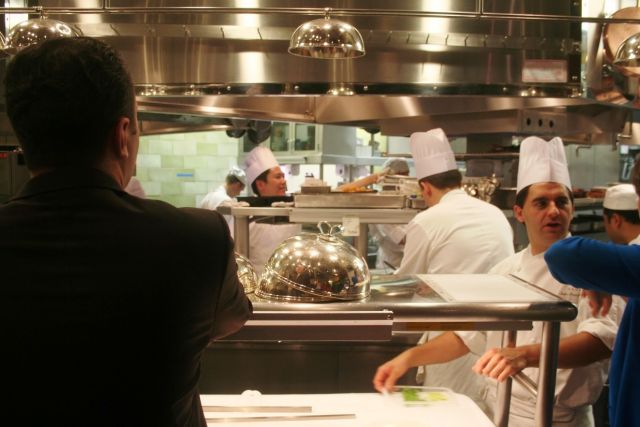 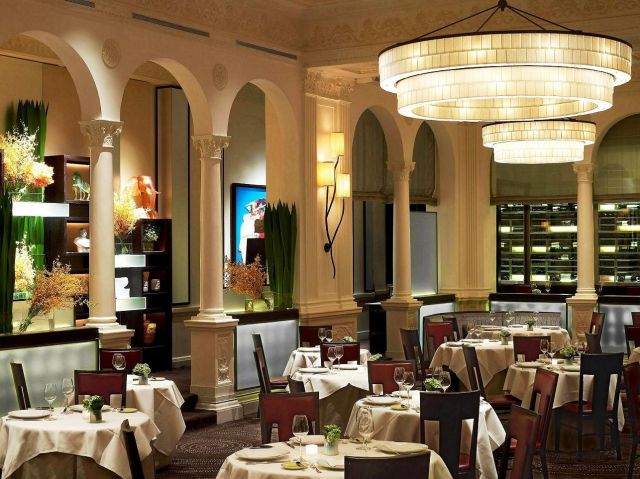