El Celler de Can Roca is one of the best restaurants in Catalonia, founded by Roca brothers as family business. They belonged to the third generation of the family, who dedicated himself to the restaurant business in 1929. Their grandparents opened a tavern in Sant Marti de Llemana in 1926, in 1967, the parents founded in Girona El the Restaurant de Can Roca, and in 1986 the brothers decided to open El Celler De Can Roca that became a follower of the schools of their parents, where traditional Catalan cuisine was served, but with a new-fangled changes. In particular, the experimentation spirit of Roca brothers allows them to change the traditional dishes, to give them new shapes and flavors, with the trends of modern cooking.

The El Celler de Can Roca won several awards of the most famous culinary organizations in Spain, and this led to the fact that the restaurant was presented for the award of the second Michelin star. Indeed, all these awards have helped El Celler de Can Roca to attract visitors. The best prize for the Roca brothers is the parents and guests approval received for the passion and effort that was invested in their work.

By the way, if you have ever been there before, you should know that in 2007 it was moved to a new building, located 100 meters from the old one.

The apparent simplicity of the interior is not more than a visual illusion. The wine boutique, decorated by the wine crates boards, white linen tablecloths and napkins, simple wooden chairs amaze you. Being there you have the feeling that you're in a village tavern, where, surprisingly, unique dishes are offered.

In El Celler de Can Roca visitors can sample traditional Catalan cuisine, which is complemented by various brothers’ innovative dishes. It is noteworthy that some of the dishes and desserts are named after famous perfume: Calvin Klein's Eternity, Carolina Herrera, Dior's Hypnotic Poison, Bvlgari, Lancôme's Trésor, and others.

Visitors are invited to choose three different menu options. You should definitely try the common sole fillet with five different sauces, cold cherry soup with tuna and ginger, mousse with earth and sea foam smell and cake with perfume scent. There are two great books with red and white wines, which include more than a thousand titles.

Fantasy, hard work and desire allow the owners of the restaurant to create culinary masterpieces that can amaze and compel to meditation, return to your childhood and smile at a joke.

Visit just once this restaurant and it will become your favorite place, as here, each dish brings a new experience and an unexpected combination of ingredients pleasant surprise you. If you can, come and dine here, you cannot miss the opportunity to have a special evening in a wonderful restaurant.

Write your Review on El Celler De Can Roca Restaurant and become the best user of Bestourism.com 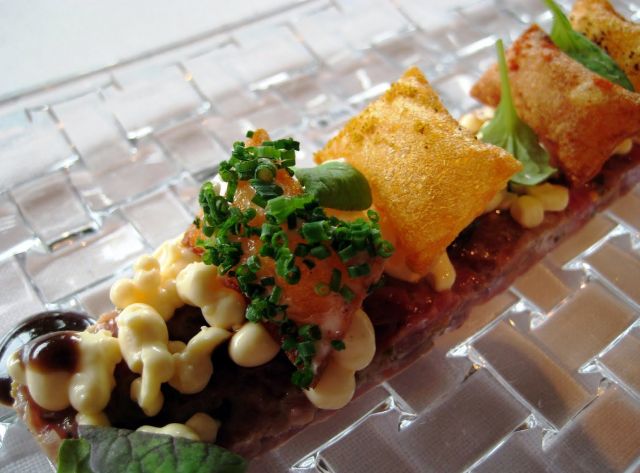 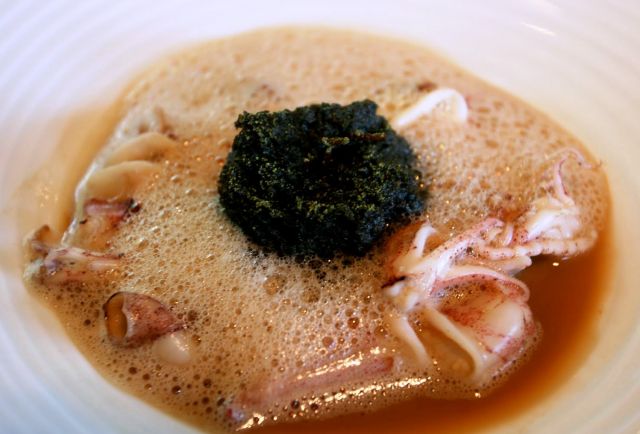 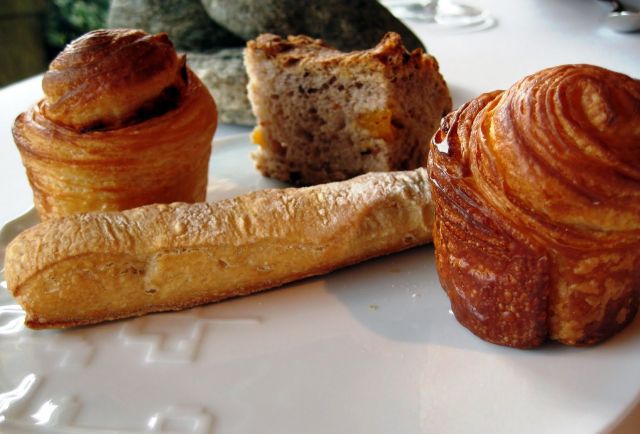 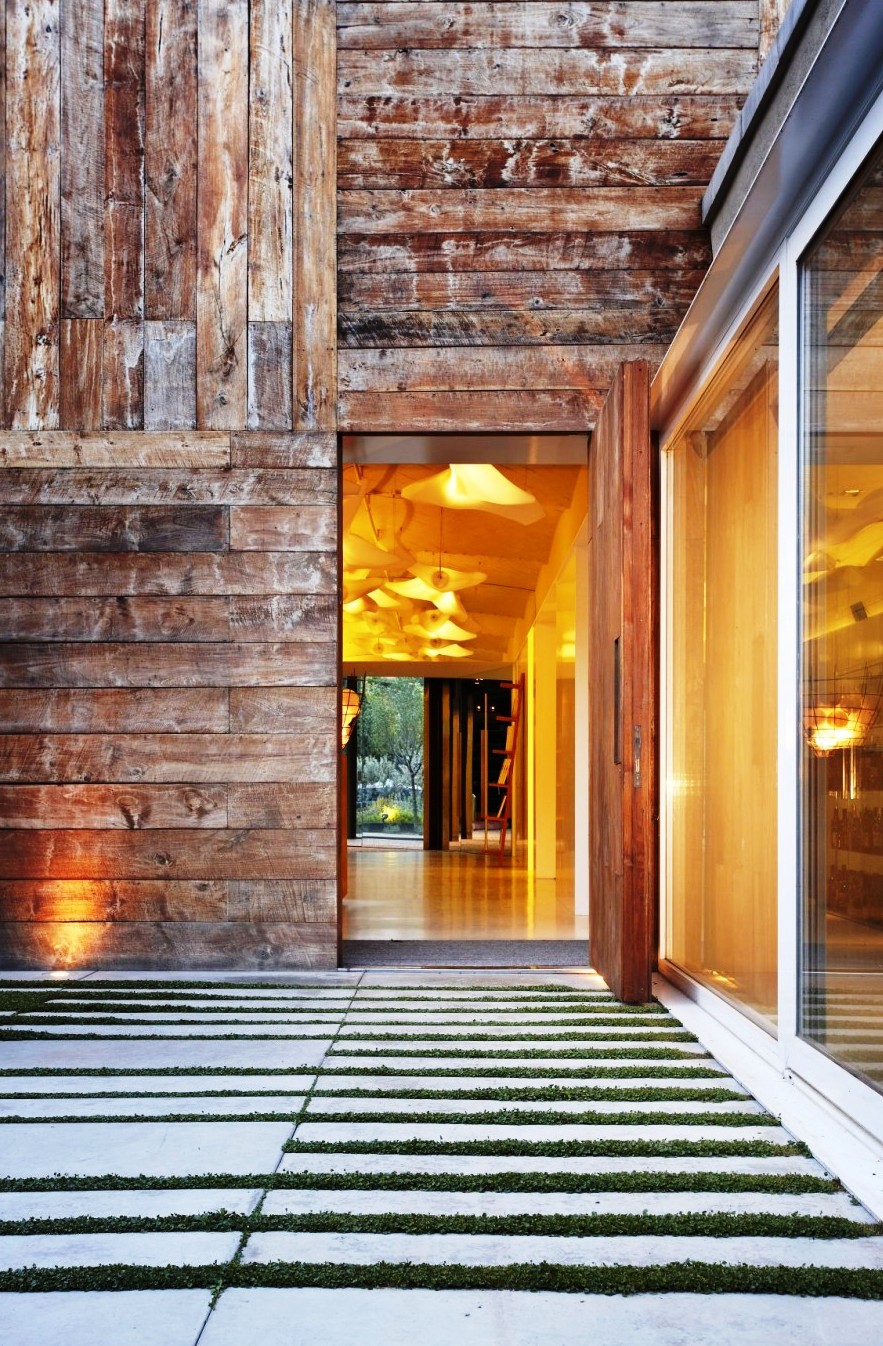 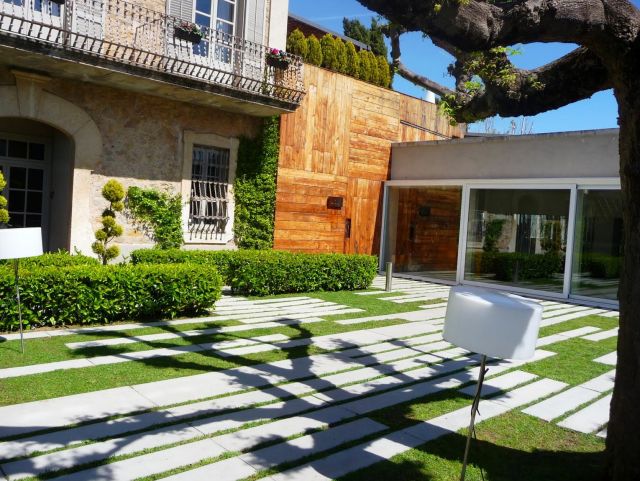 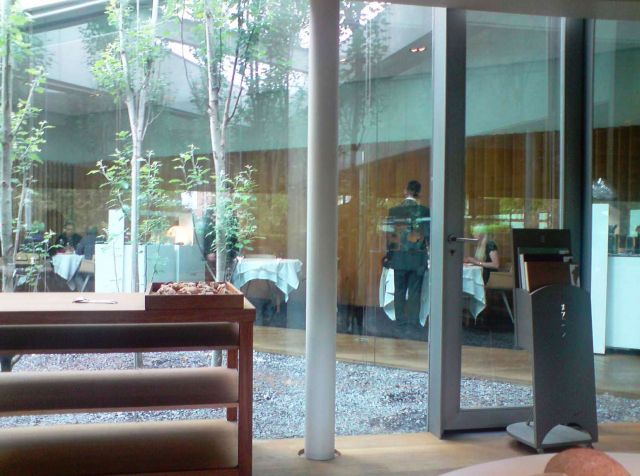