Restaurant / The Most Famous Restaurants in the World / Noma Restaurant


Noma is a scandinavian cuisine famous restaurant in Copenhagen (Denmark). According to The Red Michelin guide the restaurant is estimated at two stars from three possible. It was recognized as "the best restaurant in the world" according to the prestigious British magazine "Restaurant" on April 26, 2010. It leads the list of 50 restaurants around the world, composed of more than 800 experts, restaurant critic and chef in 2011. It held the third rank according to this journal a year earlier. The restaurant name is an acronym for the words "nordisk"(north) and "mad" (food).

The Noma Restaurant is housed in an old warehouse on the canal bank in the area of Christianshavn in the center of Copenhagen. The warehouse building is located on the Greenlandic Trading Square, which served as a center of trade with the Faroe Islands, Iceland, Finnmark and Greenland for 200 years. It kept the fish, whale oil, hides and other products before selling on the European markets. The warehouse was transformed into the North Atlantic House. It was a center of culture and art of the North Atlantic region in 2004. The Noma restaurant opened at the same period.

But the interior design, the practical location and the awards are not the main things that should be mentioned speaking about this restaurant. The main advantage of Noma is the delicious food cooked here. Its founder and chef, Rene Redzepi, prepares the dishes exclusively from local ingredients, creating breathtaking masterpieces. He has a unique kickshaw, creating for you more and more new cooked masterpieces. For example, you may want to try oat flakes, which slightly explode in your mouth, for the dessert. And you will immediately get back to your childhood, remembering the food that you ate as a child. A cookie can be prepared from fish meal. The menus changes every month, adding more and more new masterpieces and variations. After making your order, you can see how it is cooked. And if you cannot determine the wine you want to drink, you will kindly be helped by a professional.

One more thing characterizes this famous restaurant. You can order here a meal that is not included in the menu. The waiter notes kindly your wish and you get the most delicious food in the world.

So if you are in Copenhagen and think where to dine with your family, business partners, friends, colleges, then the Noma restaurant is the best choice. And, for sure, you will want to visit it once again.

Write your Review on Noma Restaurant and become the best user of Bestourism.com 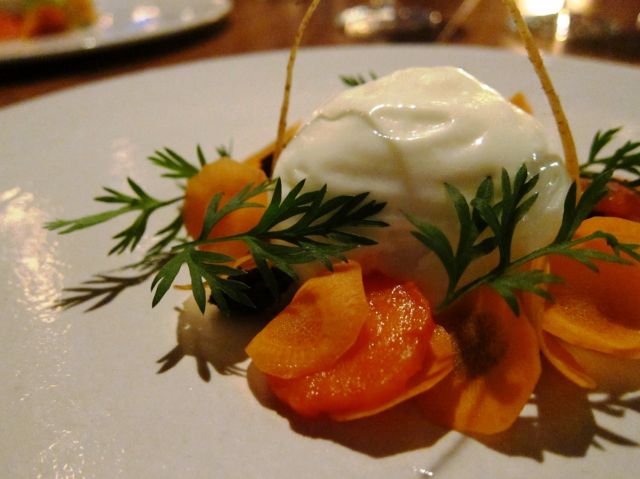 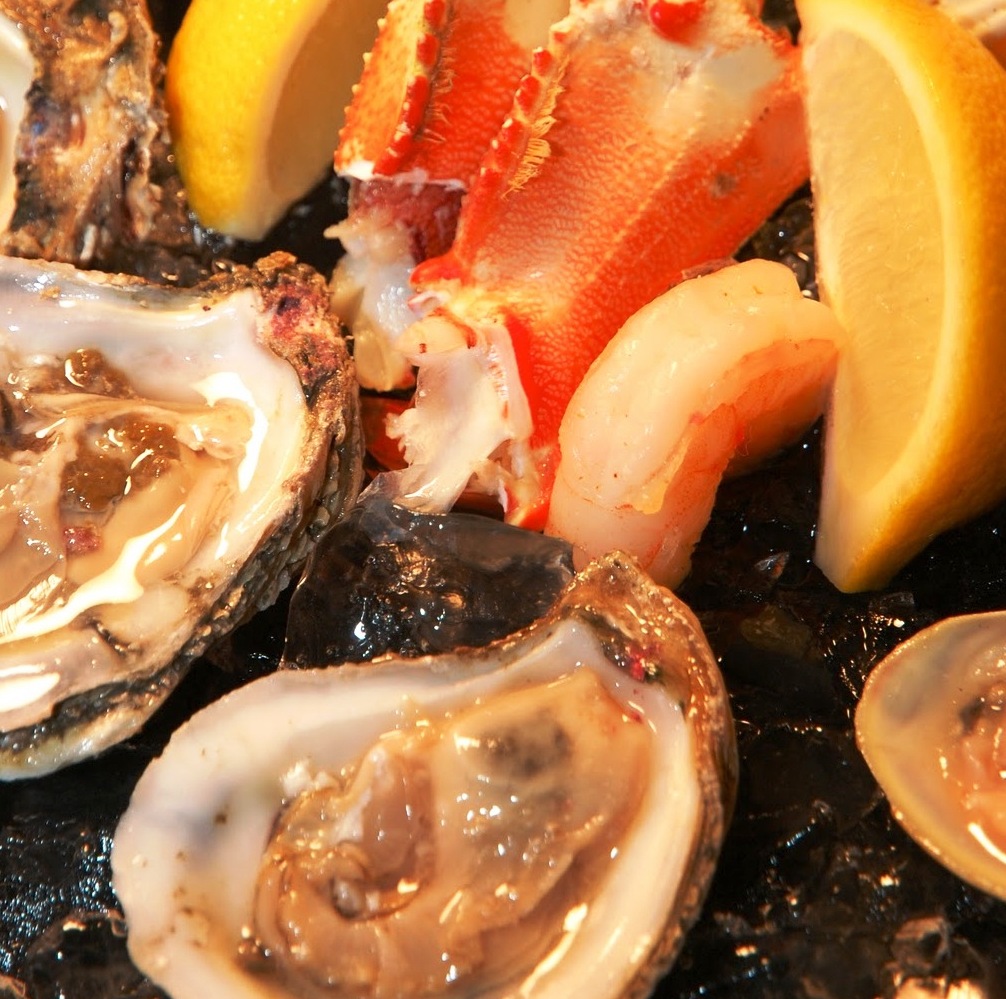 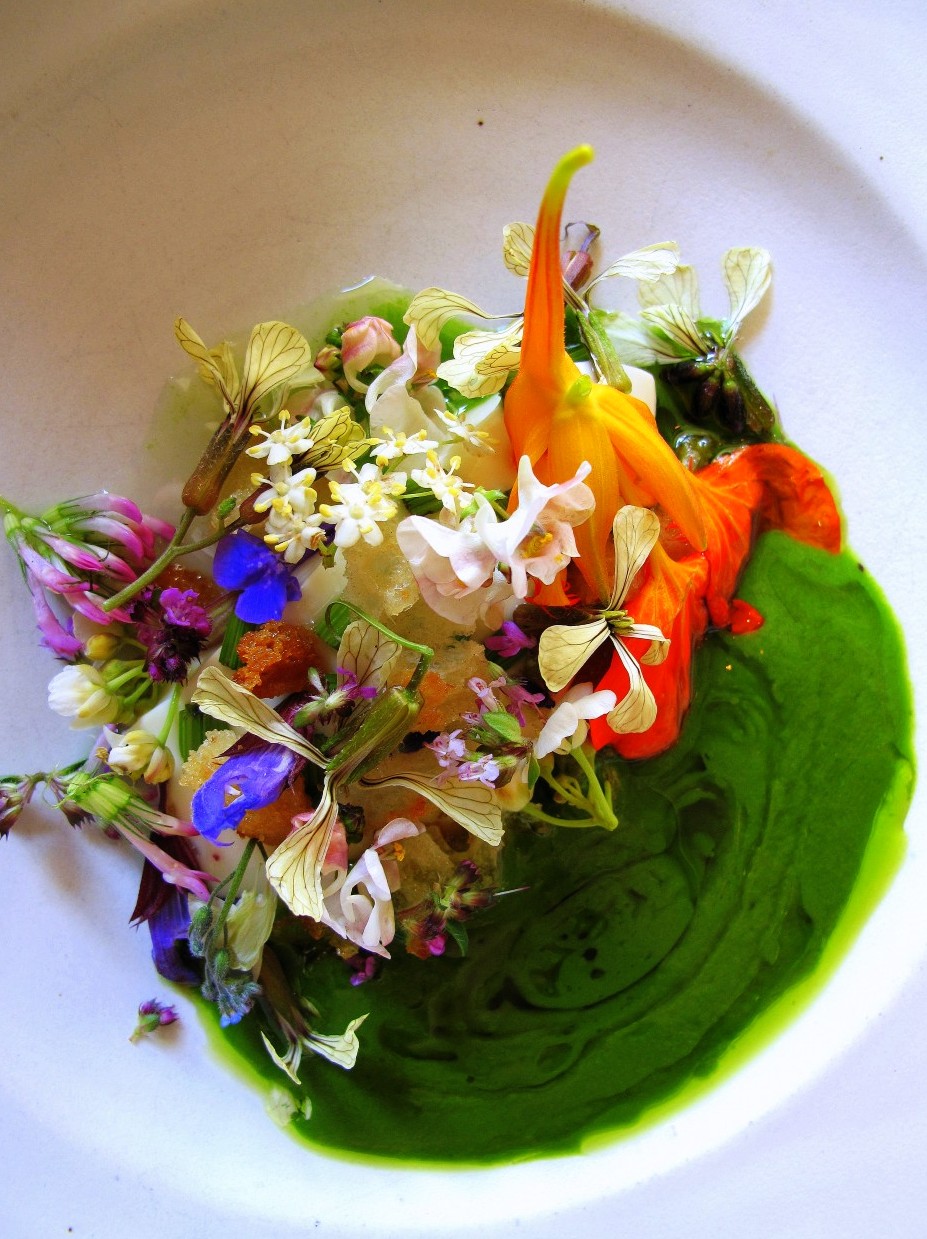 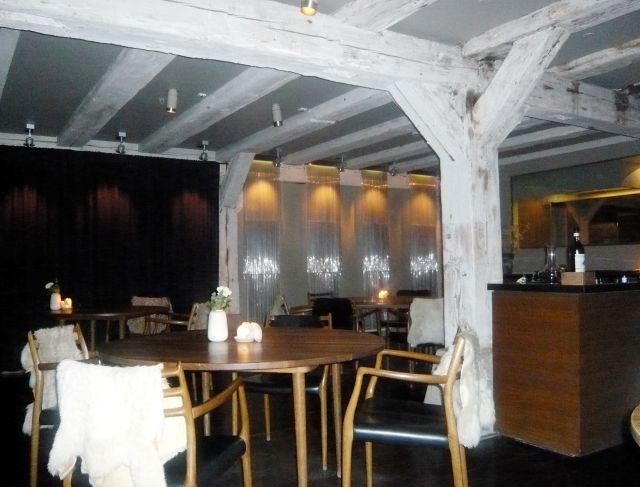 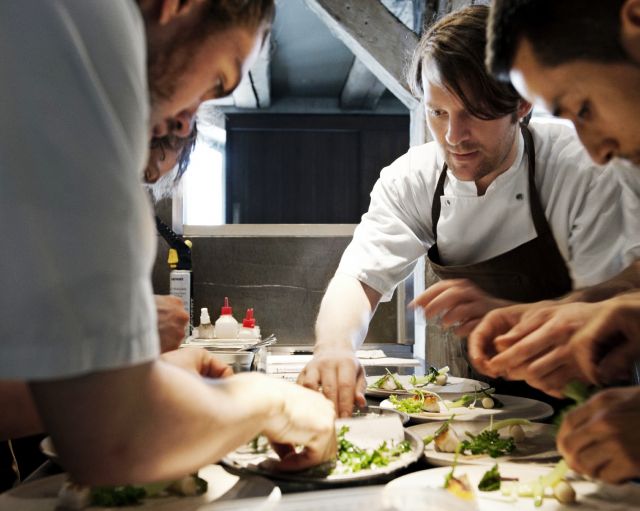 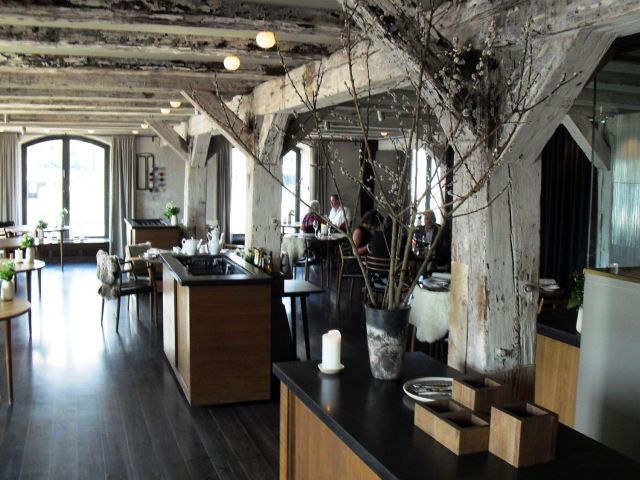