Tourists are invited to discover the secrets to abide its walls, to marvel at the splendor of the crown jewels, look where the three queens were beheaded and explore the myths and legends that make the Tower of London visit a milestone of holidays in London.
Tourists can find plenty of interesting things about the importance bijuriilor crown a series of films which include introductory and a very rare color film with scenes from the coronation of Her Majesty Queen Elizabeth II. Once arrived in the Treasury, you will marvel at the beauty of the imperial crown is worn at the opening sessions of Parliament and you can admire the largest and most beautiful diamond in the world located on scepter sovereign Cullinan I appointed watchmen crown jewels are very friendly and will answer any questions about this collection invaluable. You can learn more about the history of Crown Jewels in the Crown and Diamonds exhibition existence in Martin Tower.
Nobody knows more about history than watchmen Yeoman Tower of London and a visit to the Tower of London would be complete without a tour of their company completely. Watchmen have guarded the palace fortress for centuries in a row. They will captivate with amazing stories, passed down from generation to generation and will present and Traitors Gate where they were executed. You also have the opportunity to visit St. Peter's Chapel, the resting place of those executed in the Tower of London.
The first stone at the base of this impressive structure was made around 1078 by order of William the Conqueror. Its walls are now fearful of exposure instead of the royal collection of armor, armor that were worn by Henry VIII and Charles I, but also an impressive collection of weapons. If you visit the Spanish Collection of weapon you can see a range of instruments of torture but beautiful chapel of St John the Evangelist.
Ravens are one of the most interesting exhibits at the Tower of London. These beautiful birds have lived in fortress walls legenta hundreds of years and says that if these crows will leave the Tower of London, when the entire kingdom will fall. You can see all over the Tower of London and you can visit and shelters.
Sponsored Links

Write your Review on Tower of London and become the best user of Bestourism.com

Maps of Tower of London 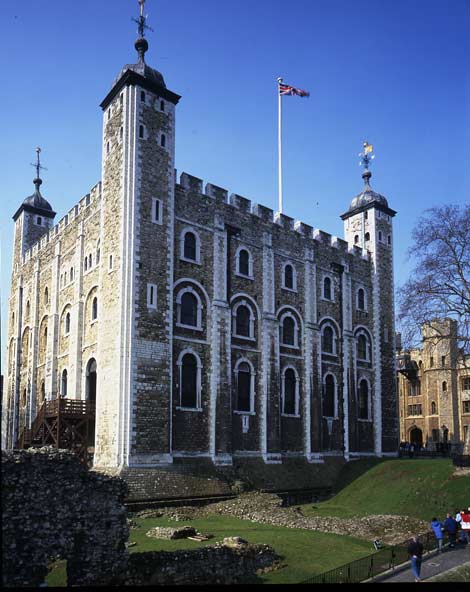 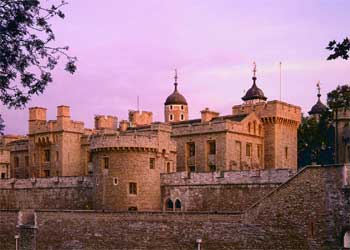 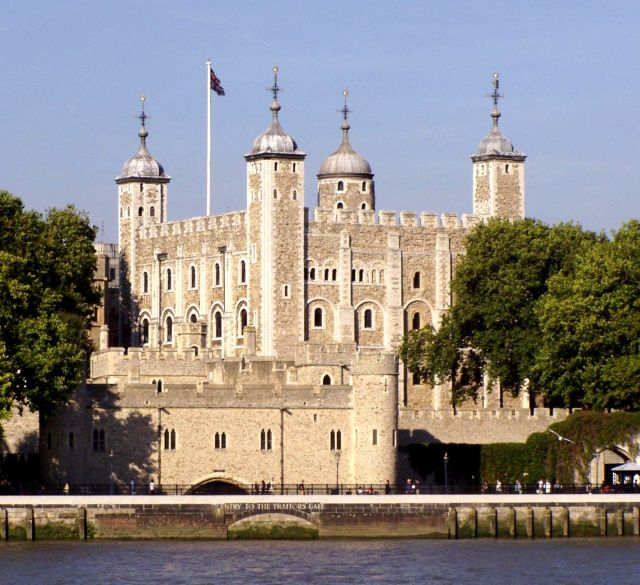