The Quarry House, known as "La Pedrera", is the last Gaudi completed work. It is a strange building with two court yards and six light wells.

The building has a complex curvilinear plan. Originally Gaudi intended to give curvilinear outlines to all internal partitions, but he renounced it later, giving them a polygonal shape, contrasting with the undulating surface of the facade. The house incorporates new designs: there are no internal structural walls, all intercommunication floor are supported by columns and exterior walls, balconies playing a constructive role. The roof is supported on arcades, reinforced by ribs.This is one of the first attempts to create a new design solution, known later as "free plan".

There is a terrace on the roof. It allows you to admire the stone "menagerie", consisting of air pipes, shafts, staircases, gardens, courtyards blooming above the deep, mysterious and disturbing monsters in the hood. The home decorations reflect the theme of natural motifs (caves, sea, underwater). Perhaps the Quarry House is the best and most complete expression of the loyalty to nature architectural concept, which professed Gaudi. This is a sort of mountain created by man, with caves that open on the facade, from which a powerful life force.

UNESCO declared the Quarry House as a World Heritage Site in 1984.

The house is a museum devoted to the Gaudi work.

Write your Review on The Quarry House and become the best user of Bestourism.com

Maps of The Quarry House 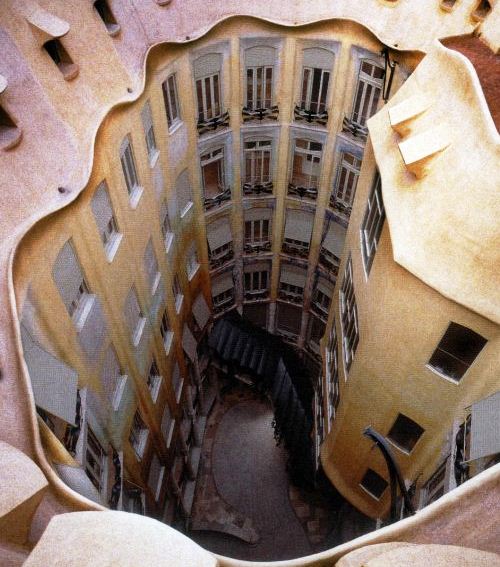 The Quarry House - A strange building 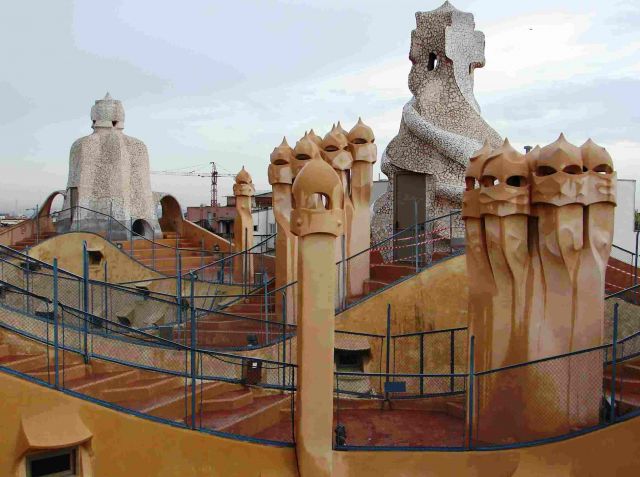 The Quarry House - The house roof 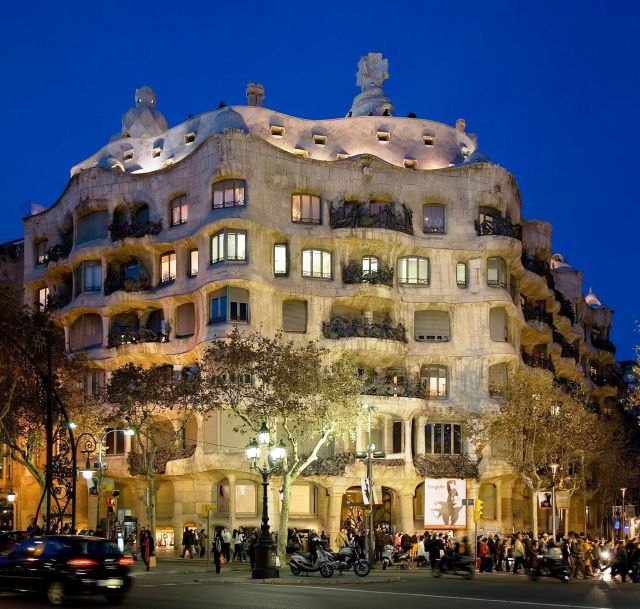 The Quarry House - The house at night