Rubinstein's family house is located on a hill, in the north of Oakland. The magnificent views of the Bridge "Golden Gate" in San Francisco from there approves the use of large windows along the entire front facade. At the same time the southern orientation required to protect the premises from the hot sun. That’s why large overhangs and terraces were designed. As there the two boys in the family, the home is divided into two almost separate parts joined together by a glass transition, providing children with independence. Large glass walls, that are the Kanner style signature, are everywhere: in the living room, kitchen, bedroom and bathroom. The curved walls, which are associated with an hourglass, have a strictly functional purpose of providing the necessary panorama from certain points. The house is disclosed in the city direction. It has the form of a small glass pavilion at the main entrance.

Write your Review on The Oakland House and become the best user of Bestourism.com

Maps of The Oakland House 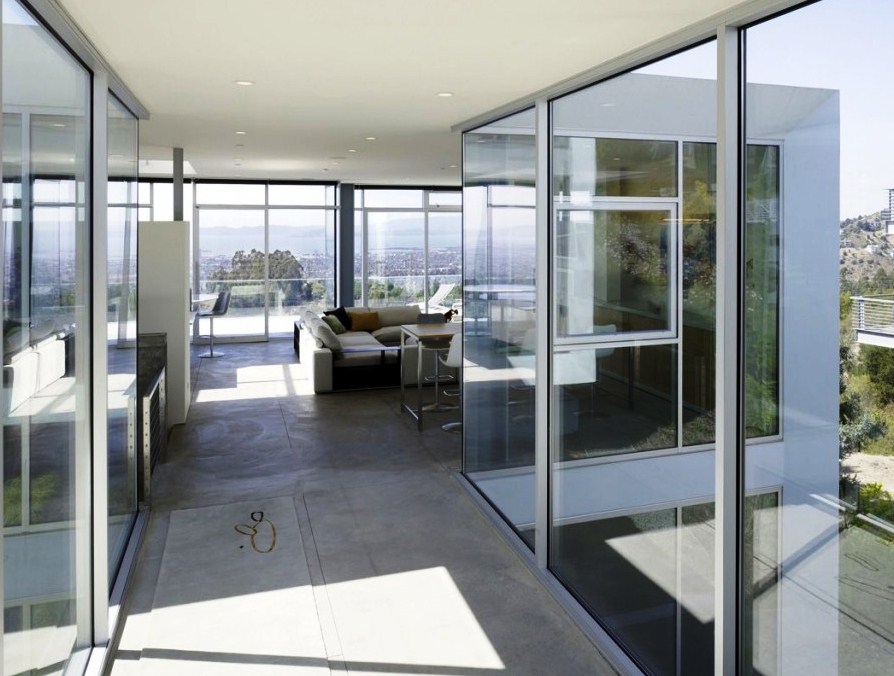 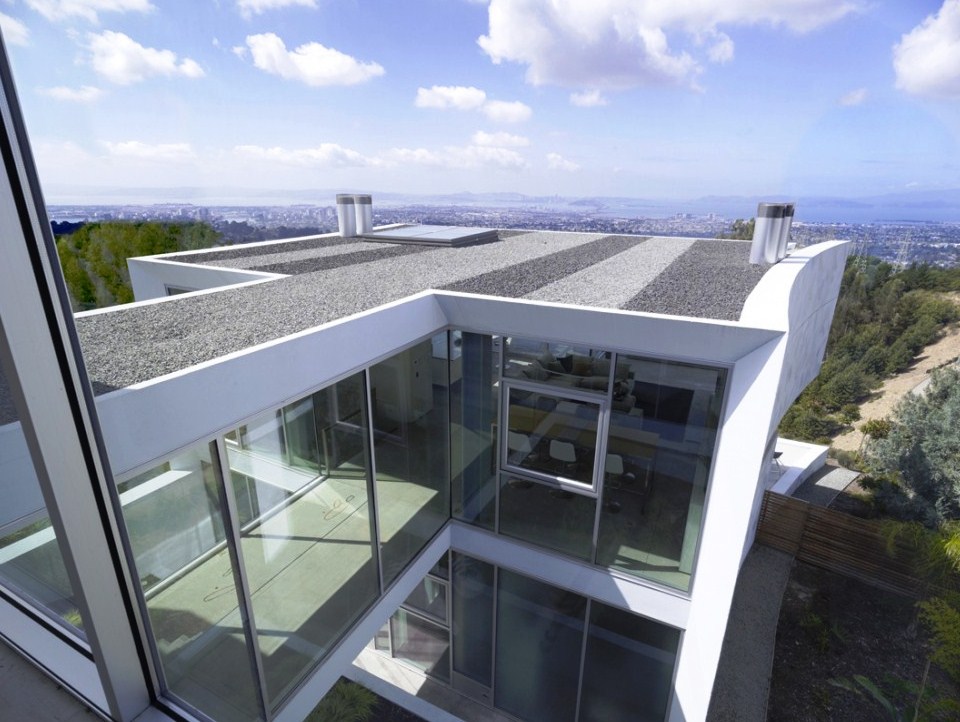 The Oakland House - View from the roof 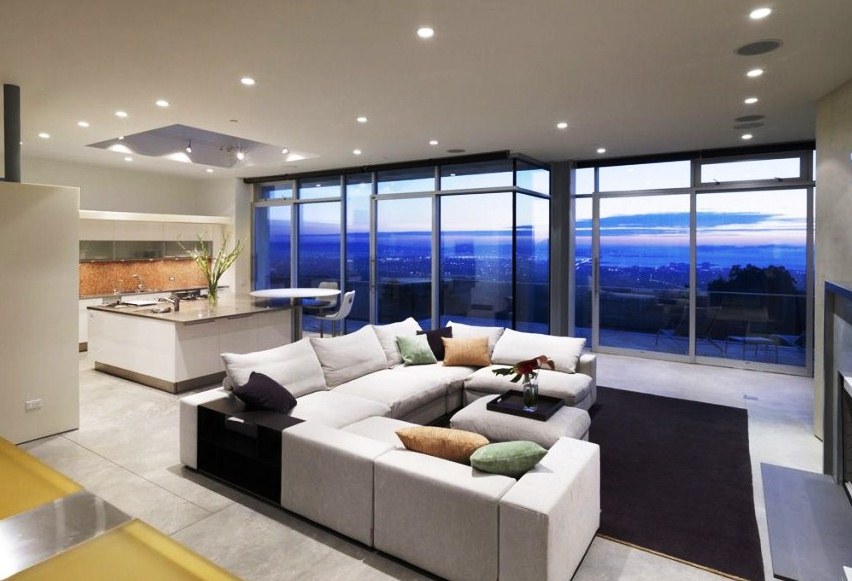