Write your Review on The Mushroom House and become the best user of Bestourism.com

Maps of The Mushroom House 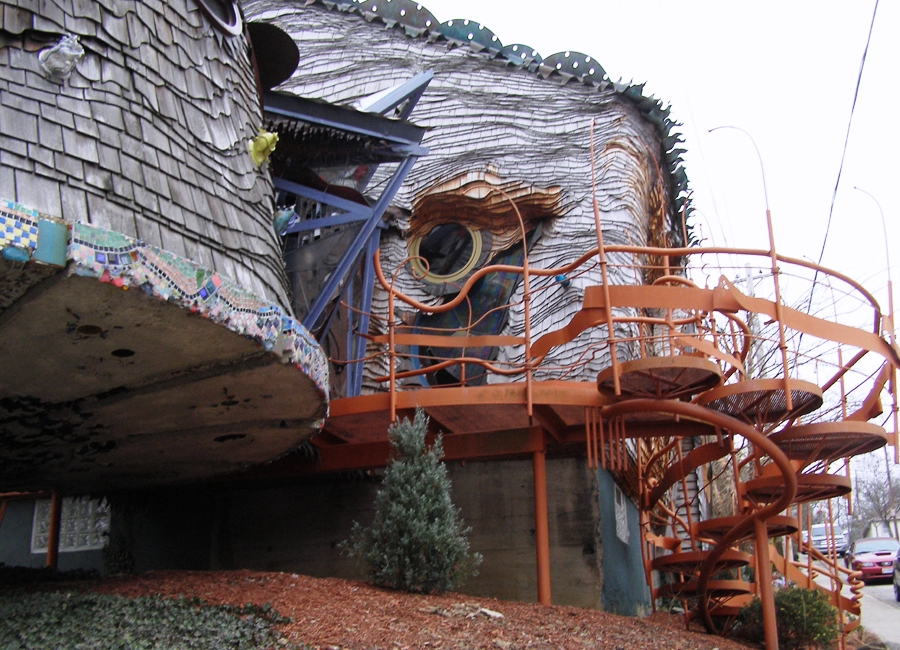 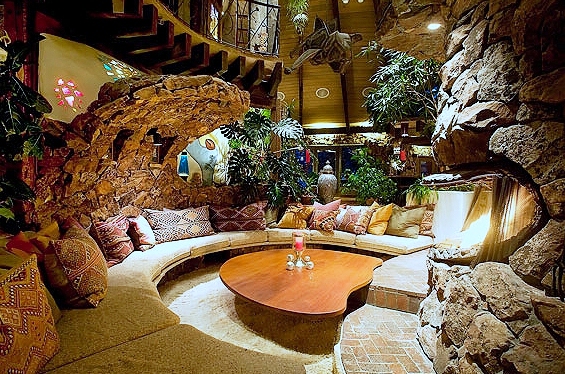 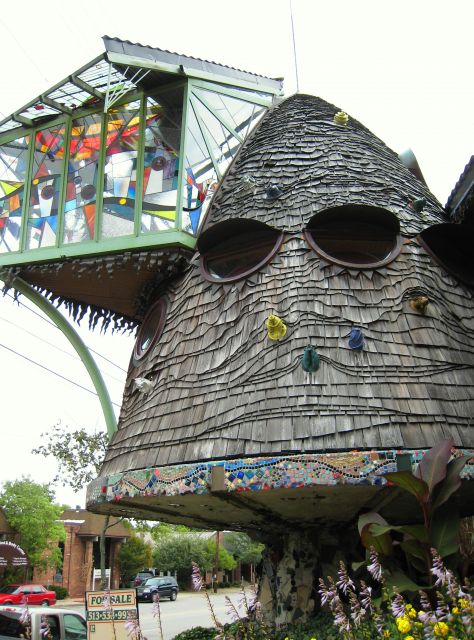 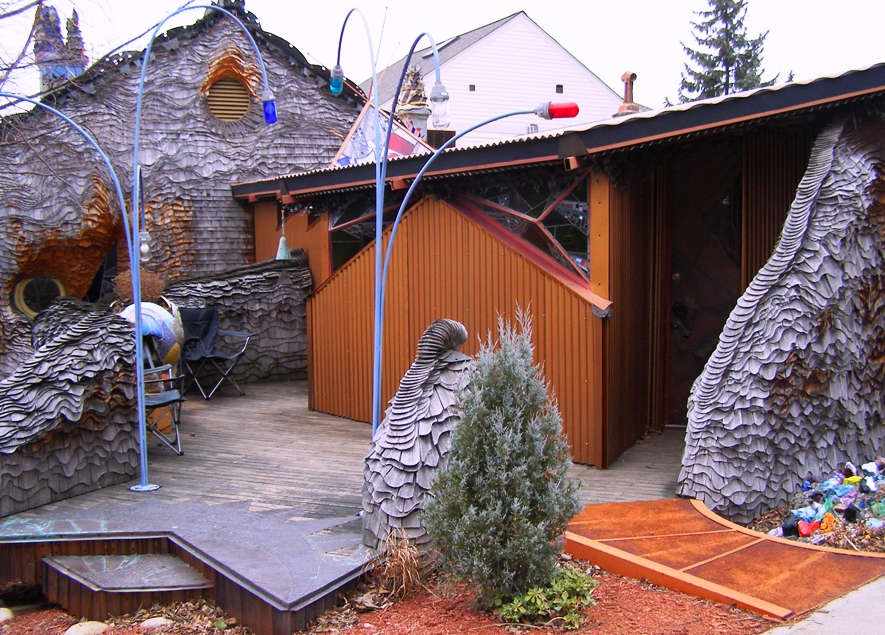 The Mushroom House - A fabulous building