This American house is situated in the county York, Pennsylvania. This shoe isn’t used for a walk, people live in it. They live with all the amenities, because there are three bedrooms, two bathrooms, a kitchen and a living room on the five levels in this building. There is an American Flag on the front porch of the house.

The house was built in 1948 and it was by far the most bizarre publicity stunt of the Colonel Maloney N. Haynes. He was the owner of the shoe firms located in Maryland and Pennsylvania.

The architect used ingeniously the idea of shoes in all directions. Even the dog has its own little house in the shoe. The project initially helped the owner of the house to attract potential customers for his shoe business, and now this unique building became a museum of "The Shoes Wizard".

Write your Review on The Shoe House and become the best user of Bestourism.com

Maps of The Shoe House 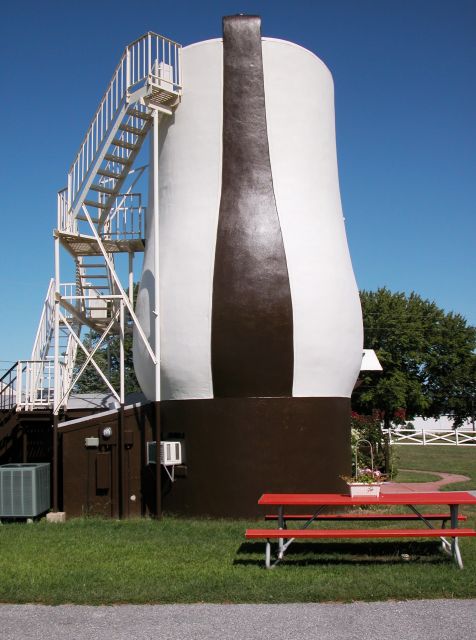 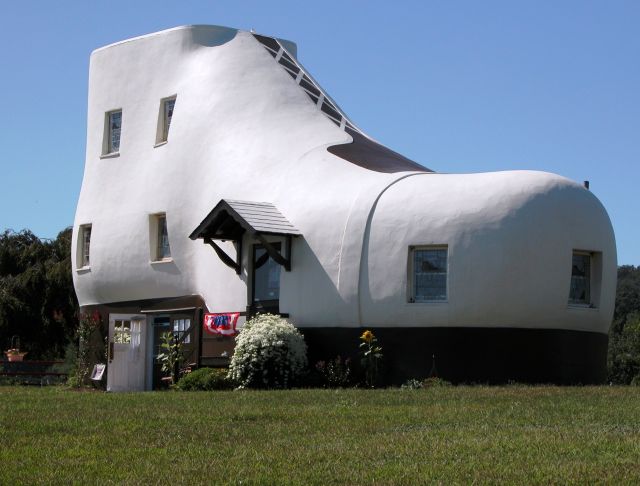 The Shoe House - A funny house