The first toilet-shaped house was built at a distance of 40 km from Seoul, the South Korea's capital. The owner, Sim Jae-Duck, invested $ 1.6 million in it. What should not surprise you is that he is the president of the World toilet Association. The Toilet-shaped House covers an area of 4508 square meters and it has four luxury bathrooms, each with water conservation devices and elegant fittings. There is a more special toilet, located in the center of the house. It has electronic sensors to move up or down the lid when needed, a mechanism that produces steam and other music that start when someone enters. Sim Jae-Duck called his house Haewoojae which means in Korean "the sanctuary where you can solve any concern" and it was built as a symbol of continuous efforts made by it to promote clean and hygienic toilets worldwide.

Write your Review on The Toilet-shaped House and become the best user of Bestourism.com

Maps of The Toilet-shaped House 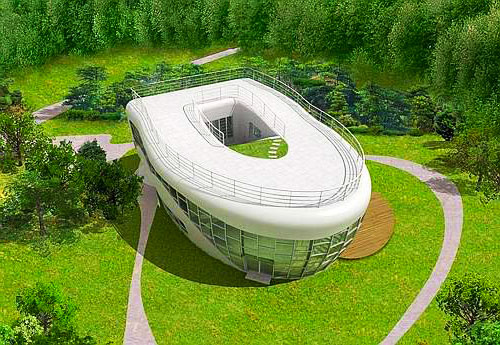 The Toilet-shaped House - A bizarre construction 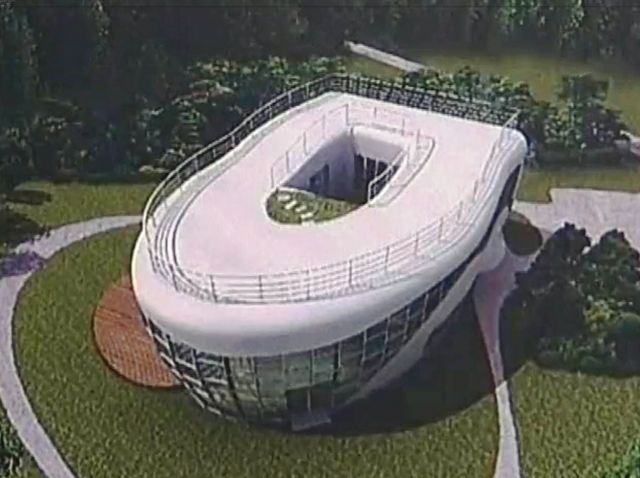 The Toilet-shaped House - An unusual home