Initially it was called "Fred and Ginger" after the legendary dancing couple Fred Astaire and Ginger Rogers. The building was designed by the Czech architect Vlado Milunić-Croatian, in collaboration with the Canadian architect Frank Gehry. The construction was started in 1992 and completed in 1996, when it became known as "The Dancing House". It is one of the most controversial buildings in Prague and one of the most "hunted" tourist attractions. It was also called "the Drunk House". The president Václav Havel, who lived in its vicinity for years, considers it a disgrace for a city known for its history and traditions. There are several headquarters in the building. There is a French restaurant on the roof. It offers a dream view over the city.

Write your Review on The Dancing House and become the best user of Bestourism.com

Maps of The Dancing House 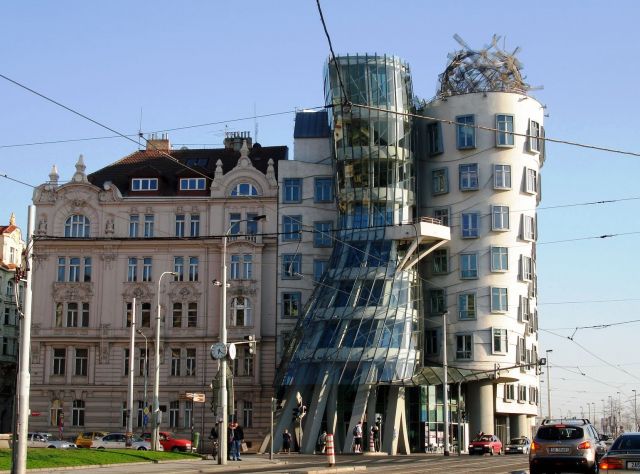 The Dancing House - A controversial buildings 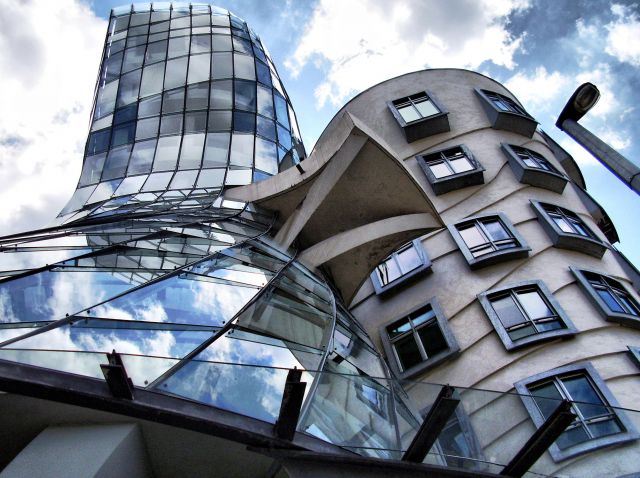 The Dancing House - "Fred and Ginger"