National Gallery was founded in 1824 while the House of Commons voted to purchase paintings collection of John Angerstein banker. The 38 paintings were originally displayed at Angerstein's house Pall Mall.

Nowadays, the National Gallery holds one of the most interesting collections of European toblouri world collection which is exhibited in a building built for her in central London. As the National Gallery building was expanded and developed over the years as to intramplat and collection of paintings that now numbers over 2,300 works of art.
To meet the National Gallery, is to encourage education, studying the works held by the institution has always been encouraged and still runs a series of programs designed to increase interest in painting and art in general among students.
Stubbornness to offer free entry, one of the very best hosting and visiting hours work as much, ensuring that everyone can enjoy works of art from the collection. The millions of visitors who cross the threshold to the National Gallery shows that the institution is achieved.
Page of the gallery building was built when the Parliament agreed to fund construction of Trafalgar Square in 1831. This location was chosen because it was considered that it offers very easy access to all walks of London. Over the years the National Gallery collection but be expanded through acquisitions or through donations, some extremely important that the number of valuable works.
In 1890 the British papers exposure elsewhere than in the National Gallery building in Trafalgar Square has become a permanent policy later in the Tate Gallery was founded in 1954 as a separate institution of the National Gallery.
Despite this separation, the National Gallery in Trafalgar Square has continued to expand over the years and another five galleries were added in 1907. North wing was opened in 1975 so it added another 12 rooms, all designed to take part on how much natural light. Anuul was added in 1991 and Sainsbury wing, and here are hosted periaoda now all works of the Renaissance. This wing was funded by Lord Sainsbury and his brothers.
National Gallery is undoubtedly an important tourist attraction in London and is an opportunity to spend several hours in a very pleasant way. National Gallery offers a wide range of paintings by some of Europe's greatest artists. Among the most popular are:? Venus and Mars? by Botticelli? Sunflower? Van Gogh? Madonna of the cave with rocks? of Da Vinci? Samson and Delilah? Rubens and others.
Besides the permanent collection there is a very dynamic and varied program of temporary exhibitions to be seen at the National Gallery but also all sorts of initiatives to bring art closer to people.
Sponsored Links

Write your Review on National Gallery and become the best user of Bestourism.com 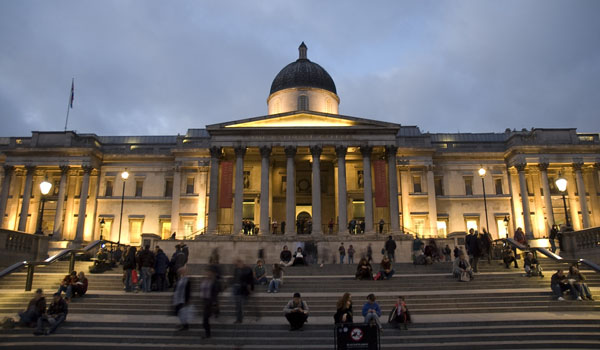 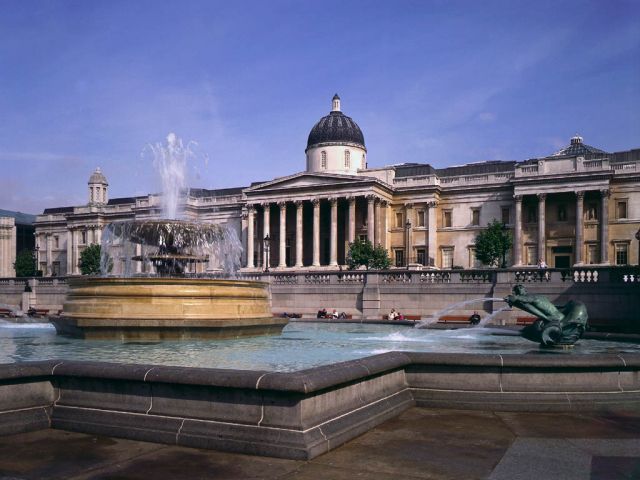