The Circus Krone-one of the largest circuses in Europe


Munich varies in its attractions and entertainment establishments. But when you want to go somewhere with the whole family, a place interesting to all its members, you have to choose, of course, the circus. One of the largest circuses in Europe, the Circus Krone is situated in Bavaria.

The history of the famous circus started in 1870. It all started with a mobile zoo "Continental", founded by Sr. Charles Krone, who toured with his pets among the Europe cities. Charles Krone Jr. founded the circus in 1905. It had a full program and the slogan “The joy on your faces is our goal!". The motto was fully justified and the goal was reached many times, the circus performances became very popular at once, and Charles Krone was called “the king of the German circus". The Circus Krone got a permanent address in Munich in 1919.

There is evidence that the National Socialist Party leaders, Hitler and Himmler, held their performances in the circus hall in 1920. The circus building was ruined during the Second World War. But everything was restored soon and the circus began to continue to entertain people of Munich and other cities. After nearly half a century since its foundation, the adjacent circus street was called the Circus-Krone-Street.

The Circus tent has the area of over 3000 square meters. It welcomes up to 5,000 spectators. The rich with variety genres circus program will not leave anyone indifferent. The acrobats and tightrope walkers perform breathtaking stunts at 14 meter under the circus dome. Brave trainers appear in the company of dangerous predators, at the mere sight which captures the spirit. Clowns are able to fill the whole hall with ringing laugh, and the magician chains the public goggles. Each performance act is a bright surprise, worthy of a separate page in the memory of every spectator. You can acquaint with the Circus Krone "stars" the smart and clever animals after the amazing performances. And if you're lucky, you can talk with the artists themselves.

It is hard to tell who loves the circus more: the children, for whom everything is new, or the adults who return back for a few hours to the childhood. The performance will impress anyone, regardless the age. The circus is the world of wonders. The Circus Krone hospitably opens the doors to this wonderful world.

Write your Review on The Circus Krone-one of the largest circuses in Europe and become the best user of Bestourism.com 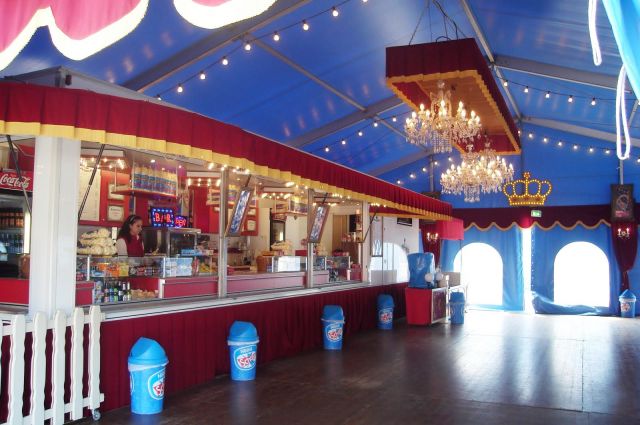 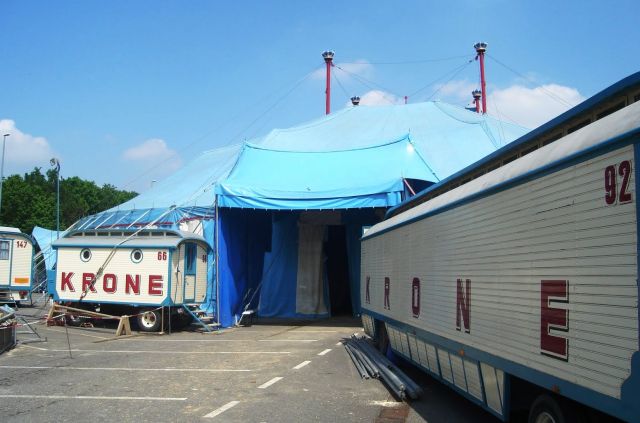 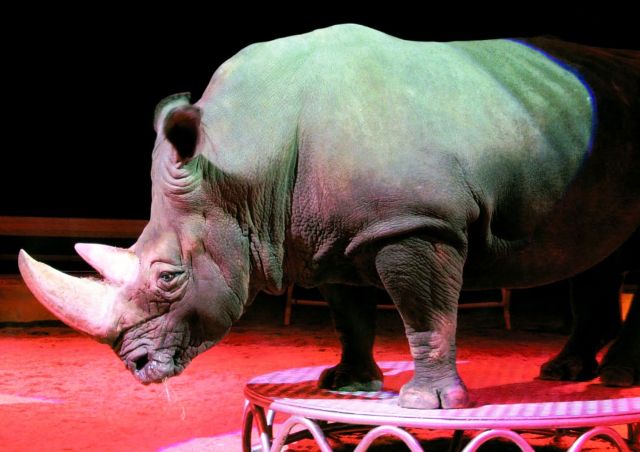 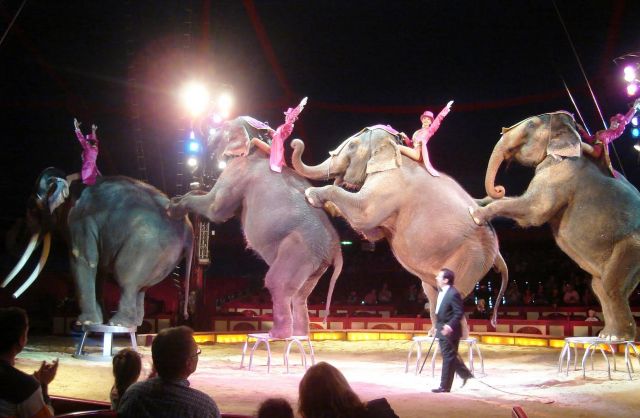 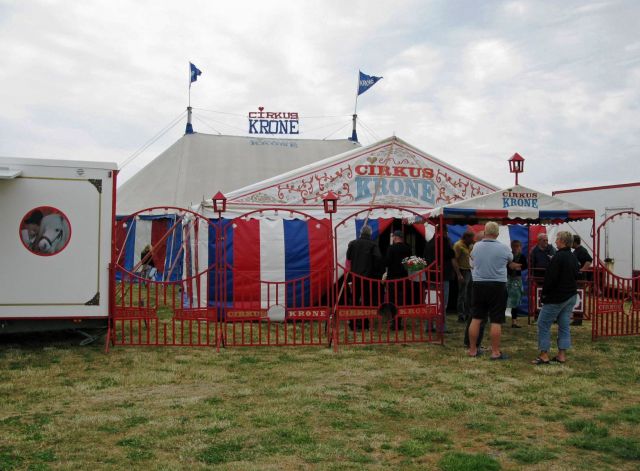 Video The Circus Krone-one of the largest circuses in Europe