The Circus “Oz” of Australia-the most unusual circus


The Circus "Oz" was founded in 1977 as a union of two successful Australian companies: the "Soap" circus and the New Circus. The principles underlying the philosophy of "Oz" are reflected in the troupe performances: joint ownership, collective creation, gender equality, the unique Australian style and work in a cohesive group. The founders of the circus loved the traditional circus tricks and stunts but wanted to create a completely new style that is relevant to the modern audiences: presentations with elements of rock and roll, popular theater and satire. They aspired to make their show funny, daring and spectacular, presenting the troupe as a skilled staff of experienced men and women with its own personality, not as a hierarchically organized group of circus stars. And what is the most important, they did not want to take themselves too seriously. They sewed and welded with their own hands the circus tent, gathered a collection of old trucks began the road. The Circus "Oz" introduced a fresh and original impetus in the circus industry, achieving instant popularity in Australia. The circus began touring to other countries a few years later, having visited New Guinea and Europe.

The circus visited twenty-six countries around the world with its performances since then. The artists toured all five continents and performed in front of more than two million viewers. The Circus reached the cash record during a performance at the Festival of alternative theater in Edinburgh, and has repeatedly represented Australia at various international festivals. The Circus "Oz" performed on the 42 Street, in the Tivoli Gardens, in a refugee camp on the west bank of Jordan river, in the settlements in the Australia deserts and in the glass concert hall in the shower forests of Brazil. The artists translated some performances elements in the national languages of the visited countries, from Hindi to Japanese and Danish.

New contemporary circus and pantomime theaters began to emerge around the world in the middle 1980s, in imitation of the circus "Oz". It began the active development of new circus arts during that period. It invited the Nanjing Acrobatic Troupe from China to share the experiences. Many tricks were taken from the Chinese, including pole climbing and acts with hoops, interpreted in the "Oz" style used even today in the performances.

Only one of the circus founders is in the troupe today. Anyway, the new generation of the artists who came to the circus, "Oz" over the years adopted the cooperation spirit and the troupe philosophy. In general, the performances remained unchanged over all these years. The troupe consists of 11-13 artists, with at least two professional musicians among them. They perform with unbridled energy, humor, and versatile talents, grace and power, being accompanied by live and original music.

Write your Review on The Circus “Oz” of Australia-the most unusual circus and become the best user of Bestourism.com

Maps of The Circus “Oz” of Australia-the most unusual circus 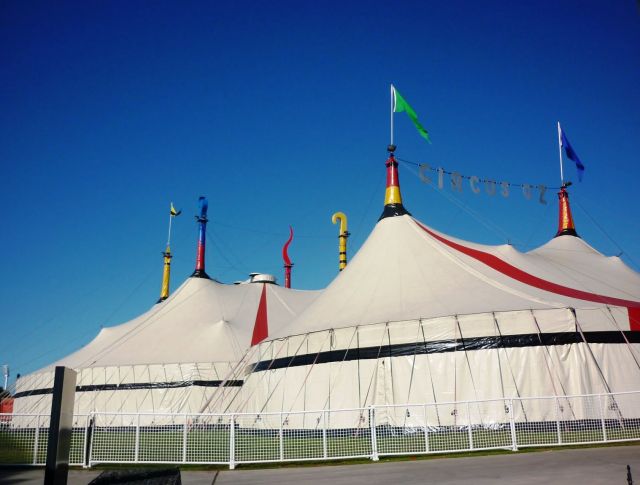 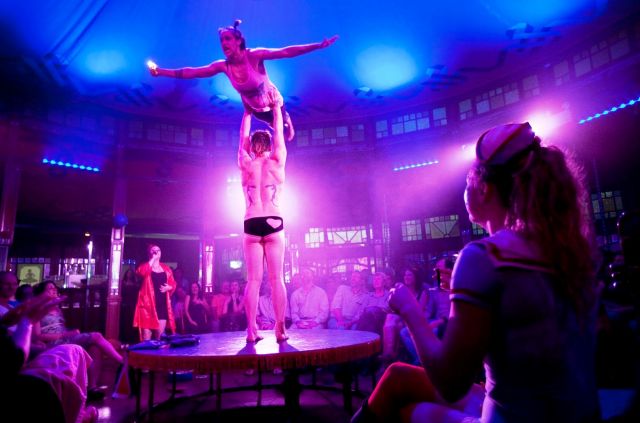 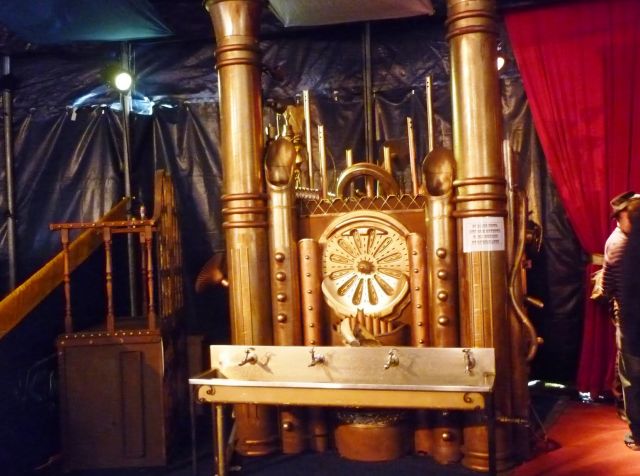 Video The Circus “Oz” of Australia-the most unusual circus