Auckland is the largest city in New Zealand. Today Auckland is the economic and the cultural center of New Zealand. The city is rich in historical attractions, but , Auckland wins the hearts of many who come here for the first time due to its beauty. One of the main attractions is the Sky Tower , with a height of 328 meters. It is the tallest building in the southern hemisphere. Auckland is surrounded by three bays. The surroundings are of 48 extinct volcanoes.

Auckland is located in the North Island, New Zealand. This is the largest and the most populous urban area in the country with a population of 1.4 million, representing 31 percent of the population. The demographic statistics show that the rates of the population grow in Auckland in national average. The city is the largest Polynesian community in the world, also a lot of Asians moved here over the past two decades. In the language of the Maori , Auckland has two names: Tamaki-Makau-Rau to Auckland and Broadcast - Akarana. In the rating of comfort for the night is by Mercer, Auckland won the 4th position in the 2009th year. In the 2008th a Group for the Study of Cities at the University of Loughborough classified Auckland as an alpha city. It borders the Gulf of Auckland Hauraki in the east, the Hun mountains in the southeast, the Manukau port in the south-west ridge and Vaytakere, with attendant smaller hills to the west and northwest. The central part of the urban area is located on a narrow isthmus between the Manukau port on the Tasman Sea and the Waitemata port in the Pacific Ocean. This is one of the few cities that has ports for two different, important water areas. Area: 1.086 km 2 Population: 1,333,300 (as of June 2009) Population density: 1,227.7 / km 2

The era of Maori

The first settlements were founded by Maori tribes in this area almost 800 years ago, almost immediately upon their arrival to the island. There are some understandable reasons for this choice. The fertile land, coupled with good natural harbors made this area extremely attractive for any of the colonizer. They built a network of fortified settlements on the mountain tops . According to some estimates, the total number of local tribes reached the number of 20 thousand. But the period of dawn gave way to decline, which was caused by a succession of wars between the tribes.

The era of settlement by Europeans

These lands were visited by the ship of Captain Cook during his first visit to New Zealand, which took place back in the 1769th year. A significant part of the coastline had been studied and mapped at that time. Captain Cook gave its name to the islands of Great Barrier Island and Little Barrier Island . The first European who conducted a study of the Gulf of Hauraki, was Samuel Marsden, the 1820th, and the first major settlement was founded by the Europeans thirteen years later, in 1833. It was erected near the saw mill in the Uarkuort area . After the loggers, the first Christian missionaries came. The key to the city is the historical event which happened in 1840. The famous Treaty of Waitangi was drawn up and signed then. As a result of this agreement Captain William Hobson, who later became governor of New Zealand at the invitation of leaders of local tribes, founded the capital city of the newly formed colony. Captain Wiliam Hobson founded the settlement in the southern part of the Uaitemata bay that acts as a temporary capital, and the ceremony of laying of the foundation stone of the new city held the first in September 1840.The name was given in the honor of Count of Auckland, the Governor of India, a close friend and the immediate superior of Hobson. The name was approved by the Queen of Great Britain on November 26, 1842.

If you want to move, to emigrate or take your vacation, then you should see Auckland. The city is known in the world for the high quality of life. Stylish, well maintained, relaxed and diverse, Auckland is the ideal travel destination and the city in which to live permanently. The population consists mainly of Asian immigrants who got along great with one of the largest Polynesian community in the world.

Write your Review on Auckland and become the best user of Bestourism.com 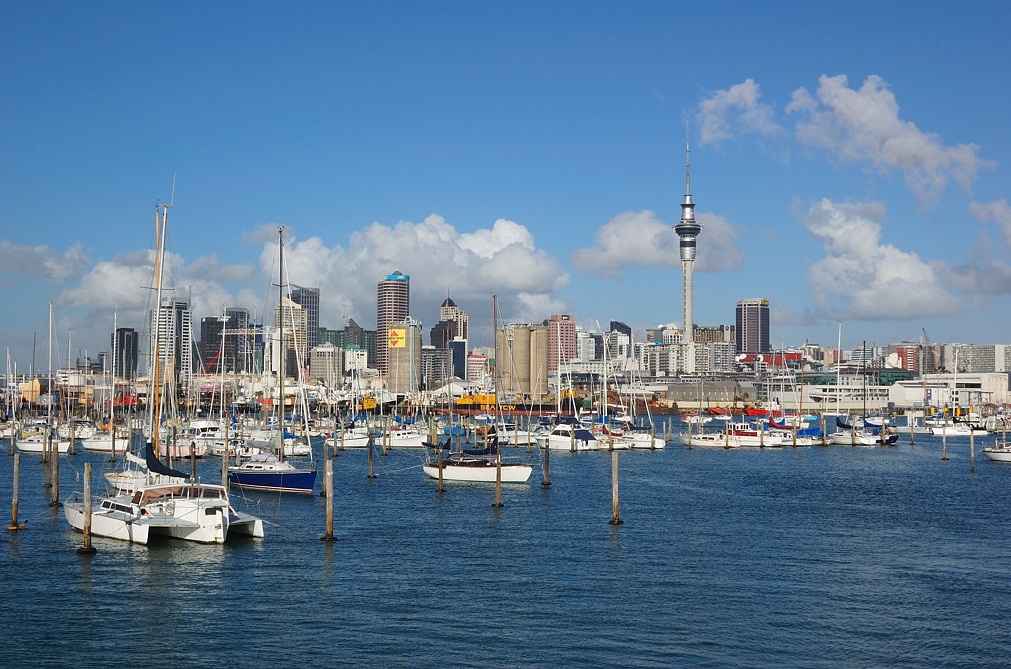 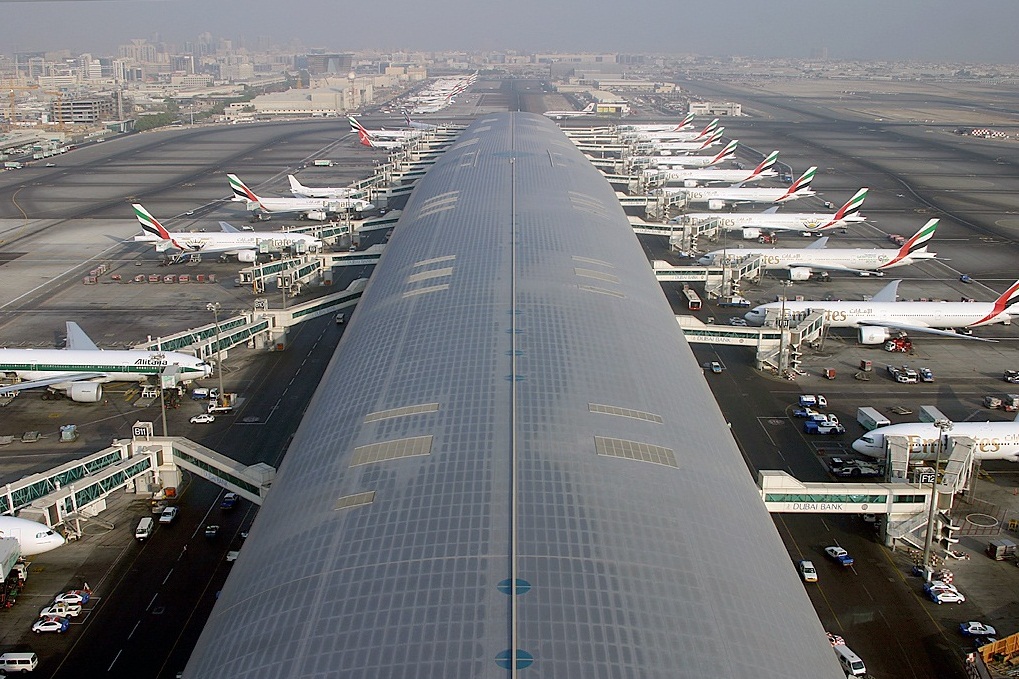 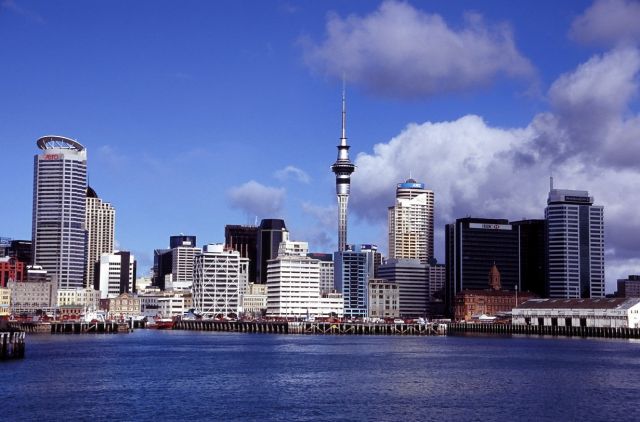 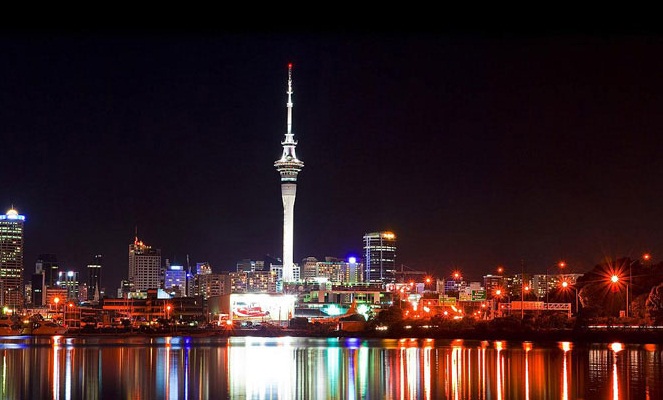 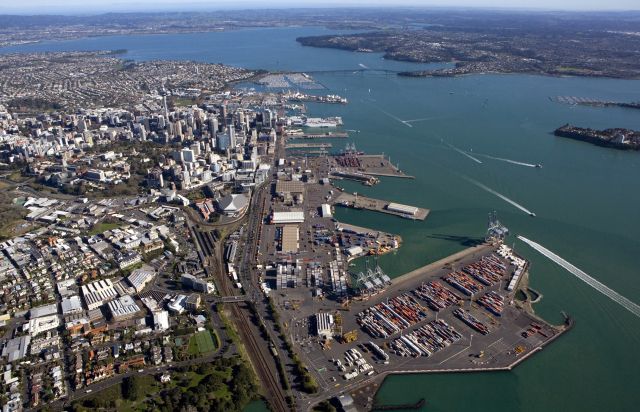 Auckland - Port of the city 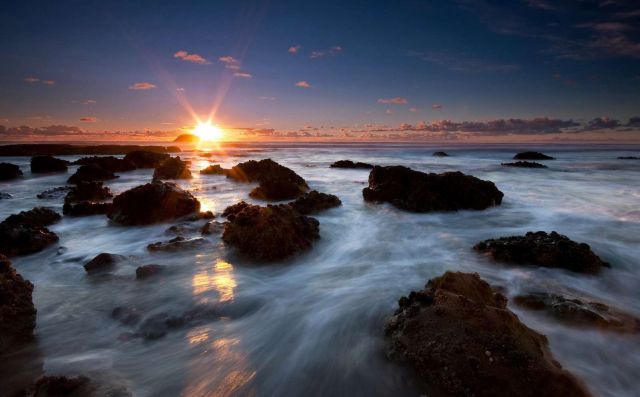 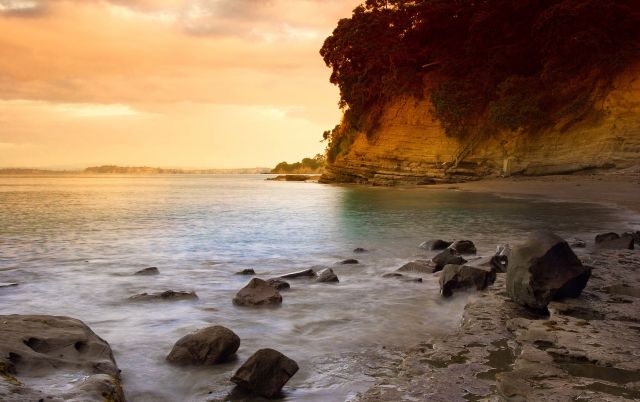