The Great Moscow Circus- the best attraction in the world


Being in Moscow it is impossible not to visit the Great Moscow Circus on Vernadsky Prospect. This circus is unusual and full of miracles. It is a unique, without analogues circus in the world, it is always new and surprising.

It was built by the architect J. Belopolsky in 1971. It still remains the largest permanent circus in the world. There are 3310 seats in the auditorium. The amphitheater is 36 meters height. Its unique technical capabilities enable to create original, innovative circus performances, entertainment shows, and music and circus revues. Journalists who visited forty years ago the opening of the circus, called the new building "the best attraction in the world". Six interchangeable ridings: the horse riding, the illusion riding, the ice riding, the water riding, the light riding and the interactive riding are situated at a depth of 18 meters. Thanks to a well-oiled machinery and electronics, the ridings change in a few minutes. Just imagine this: the predators are working in a cage on the arena or the horsemen are race on horses, and a moment later, the arena begins to descend, and from the depths of the "hold", this is the name for the circus underground space, the water arena "floats", and the presentation continues with marine life. That is why each program of this circus is original and unique.

Oleg Popov, Irina Bugrimova, the legendary “Pencil” and Yuri Nikulin are considered an honor to be on the Big Moscow Circus arena. Eugene Milan, who led the circus for many years worked here. Leonid Kostyuk, another famous Russian artist, gets up at the helm of this huge circus "ship" in 1984.

An artistic troupe appeared in the circus in the early 90's. It was the first circus in Russia, turned into a finished area of creative self-organization. There are more than 300 artists today in the circus. They are ready to show the range of 110 to 130 acts. The artists working in the Bolshoi Moscow Circus, tour around the world. And no matter where they demonstrated their artistic abilities, they proudly declare, "We are from the Kostyuk circus!"

Leonid Kostyuk led this most unique circus in the world and has created a surprisingly creative and inviting atmosphere here. For those artists who work at the circus, this building became the home, the "dock", where you are expected after a long tour abroad or across the country by comfortable dressing rooms, shops, cozy cafes, and the animals are expected by stables, cages, swimming pool, specially equipped rooms. There is the seventh rehearsal arena in the circus. And it is never empty. Even in the dance hall new acts are always being prepared. The directors, choreographers, composers, costume designers are always ready to help artists in their work.

Foreign masters from China, Mongolia, Netherlands, Italy, Hungary, Colombia and Kenya work on the arena circus besides the Kostyuk artists troupes. The viewers could see the outstanding acts and attractions in the modern circus world during the unique international circus festival of Vernadsky's circus "The Golden Buff”.

The whole creative and the production group is always looking for, creates original circus performances, and attracts filmmakers and choreographers from the theater and film. The musical circus revue "The Jays Marriage" was projected together with the famous film director Yevgeny Ginzburg. This show was named the best week premiere in Moscow and was staged for 110 times. It was visited by more than half a million spectators. This wonderful show involved fountains, waterfalls, and fireworks, besides the main, the ice, the water and the light ridings. The circus starts each season with a new circus program, which runs until Christmas and then for the children, during the school holidays, a special Christmas show, a fairy tale is staged. It necessarily involves Santa Claus, good and evil characters. These New Year performances are very successful. It usually represents 50-60 performances in two weeks in a crowded amphitheater!

Write your Review on The Great Moscow Circus- the best attraction in the world and become the best user of Bestourism.com 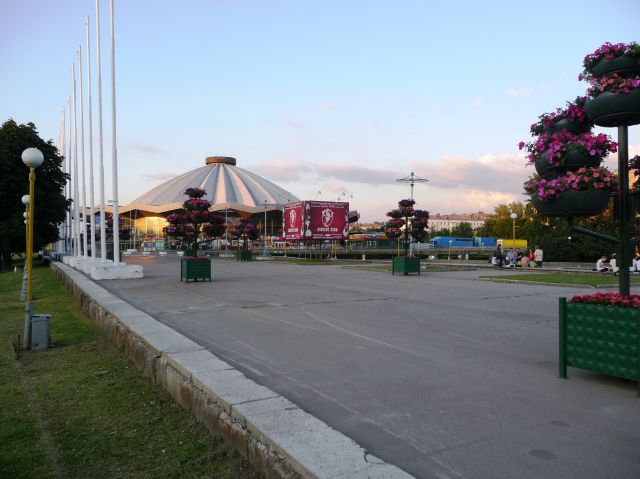 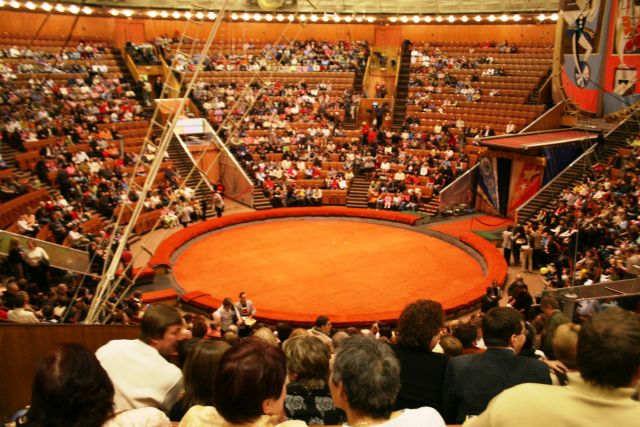 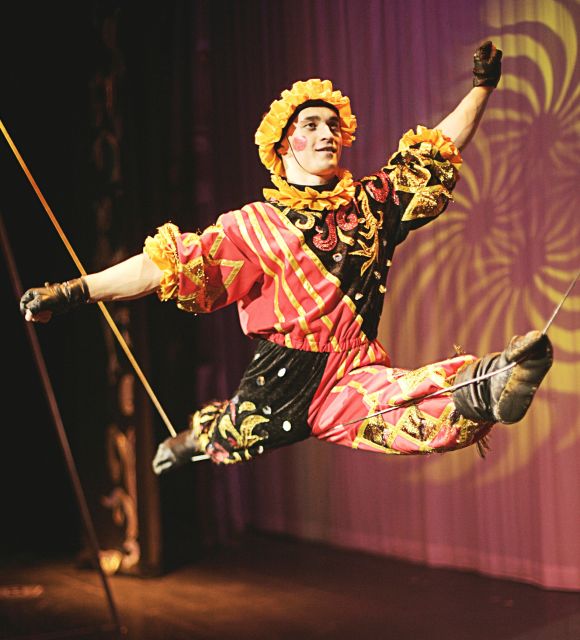 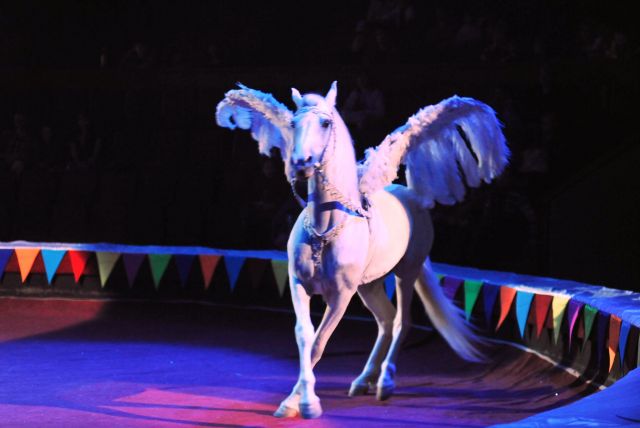 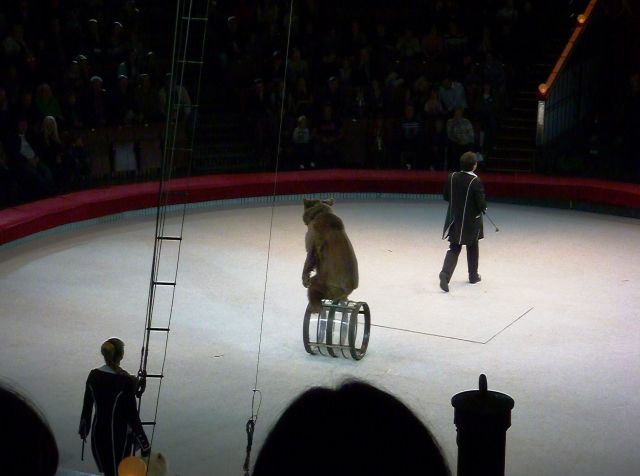 Video The Great Moscow Circus- the best attraction in the world