Adelaide is the capital and the largest city of South Australia state. It is the fifth largest city in the country with a population of over 1.1 million. It is named in the honor of the Queen of Great Britain and the Hanover wife of King William IV who ascended to the throne from 1830 till 1837. The city is located on the oceanfront. The central part of Adelaide contains an area with modern skyscrapers, quite small, and the rest of the city has one or two levels. Adelaide has ideal and impeccable buildings and clean streets. Tourists are attracted by the third largest island of Australia, the Kangaroo Island , a nature reserve with a colony of sea lions and a beautiful fishing beach. The average income in Adelaide is not different from the rest of the country, however the quality of life and the property values are considerably lower than in other major cities in Australia.

The foundation of the city

The city of Adelaide was founded on December 28, 1836 by the English captain Gindmarshem, with the number of settlers of about 200 people and was named in the honor of the wife of King William IV. The city has always produced the tourists a very favorable impression. Adelaide is famous for its pleasant Mediterranean climate with an average temperature of +15 ° C in winter and +29 ° C - in summer, the proximity of the ocean, unique historic buildings and parks. The downtown condominium is built up of high buildings, and the rest of the city has three two-storey characters. The perfect cleanliness of streets and the flawless buildings- this is identical of Adelaide.

Many tourists are attracted by the third-largest island in Australia's "Kangaroo" - Wildlife with a colony of sea lions and very comfortable areas for fishing on the coast. Except the giant gray kangaroos , small kangaroo, relating to a particular island species can be found on the island. Viewing the large number of festivals, cultural and sporting events, Adelaide is often called a "city of festivals". The event, the "Arts Festival "is held in early March, a place in February," Vomadeleyd "- a festival of music and dance of Adelaide. The city is surrounded by vineyards in the picturesque hills. Nearby, a river in that region provides favorable conditions for agriculture. Adelaide is also known as a city where one can enjoy tasting the best varieties of local and imported wines, picnics and excursions in the surroundings of the city. The center of the city offers an unusual market, where guests can experience gourmet cuisine natives.

Adelaide is surrounded by parks and beautiful beaches. Here you can always do a variety of sports and hobbies as : tennis, sailing, golf or horseback riding. At the heart of the city there is the University, the Government, the Parliament, museums, galleries, and a rich selection of restaurants. Adelaide is famous for its restaurants with Greek, Italian, Spanish, Lebanese, Chinese, Japanese, Thai, French, Malaysian and Argentine cuisine. At 50 km north-east of Adelaide, is the famous wine region of Australia . It supplies a quarter of wine produced in Australia. Most of the wineries are opened to visitors. This scenic area has been mastered by the German settlers in the valley and all reflect their national culture. Wine festivals from Barossa Valley are held in Adelaide for an odd-numbered years .

Write your Review on Adelaide and become the best user of Bestourism.com 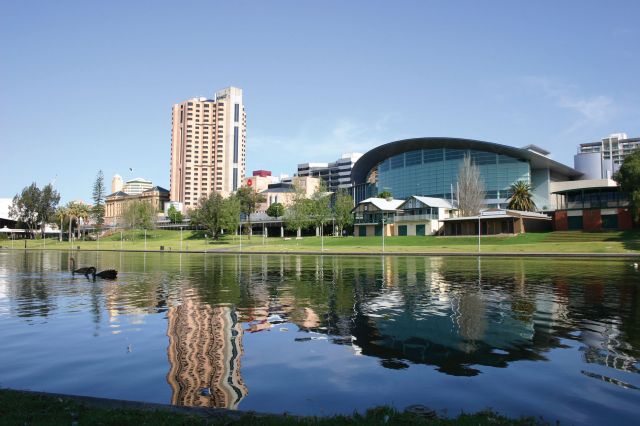 Adelaide - One of the most livable cities in the world 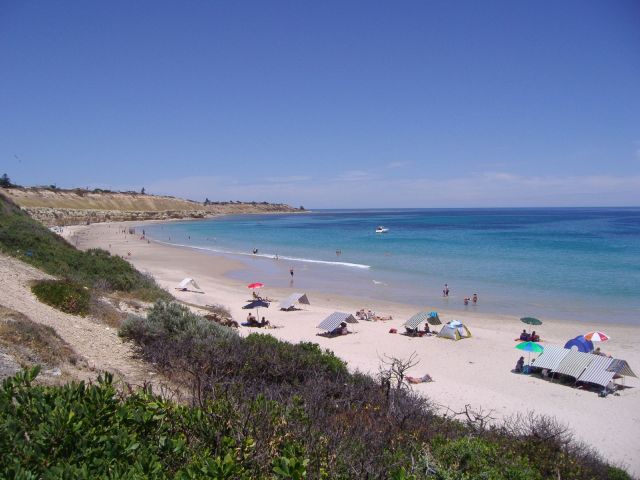 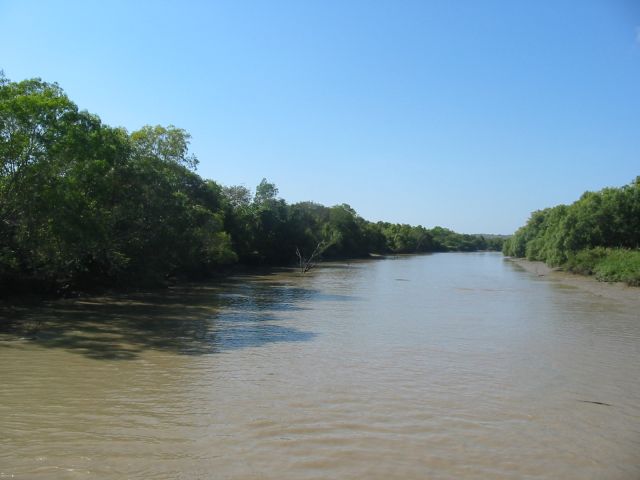 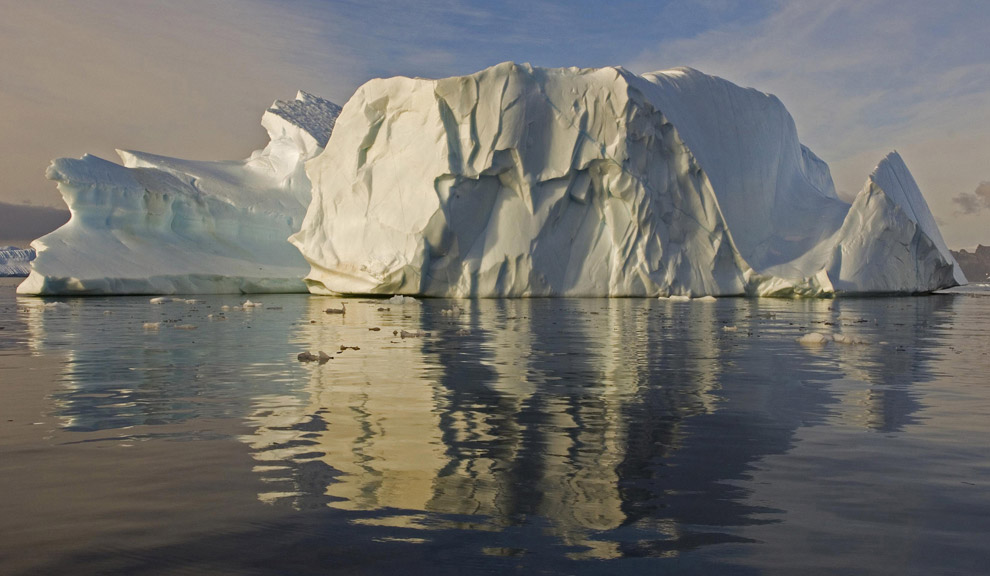 Adelaide - Iceberg founded near the city 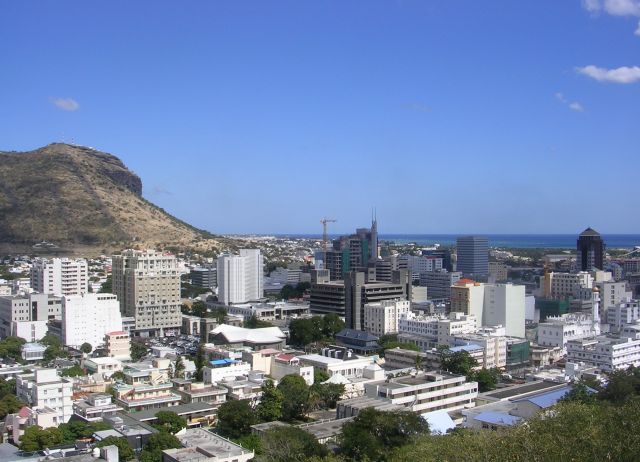 Adelaide - Favorable impression of the port 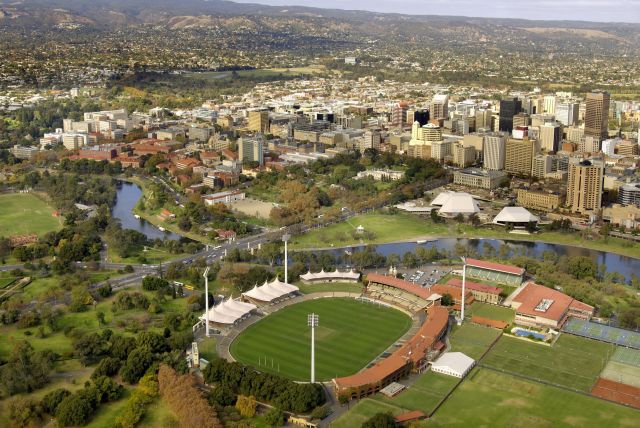 Adelaide - Splendid view of the city 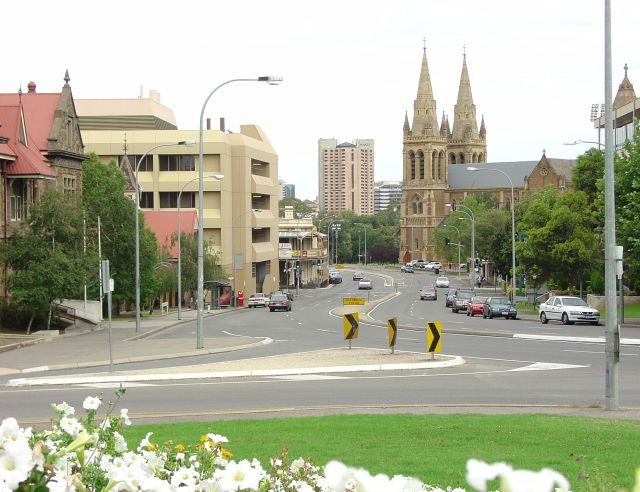 Adelaide - Northern part of the city 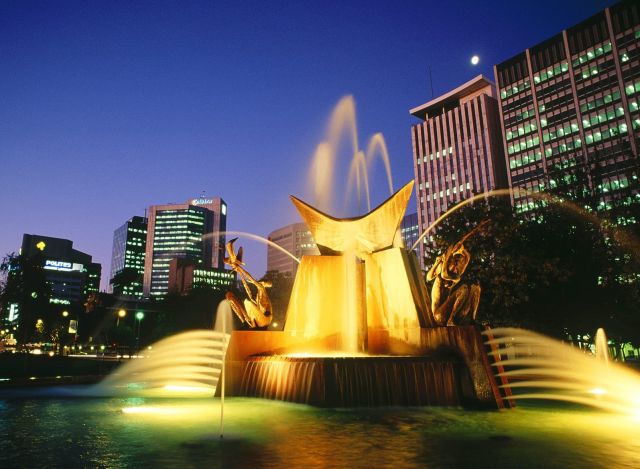