The Gravelly Hill Interchange, or as it is called the "the Spaghetti Crossroads" connects the highway M6 with the speed motorway A38. Roy Smith, the journalist of the "Birmingham Evening Mail" named the intersection in 1970. Crossroads is located on 30 acres of land, is composed of 18 directions of traffic for which it was built 4 miles of connecting roads. The six levels of transport interchange support 559 reinforced concrete columns, some of which reach 24.5 m height. Today it is the most complex traffic intersection in the UK.

Write your Review on The Gravelly Hill Interchange and become the best user of Bestourism.com

Maps of The Gravelly Hill Interchange 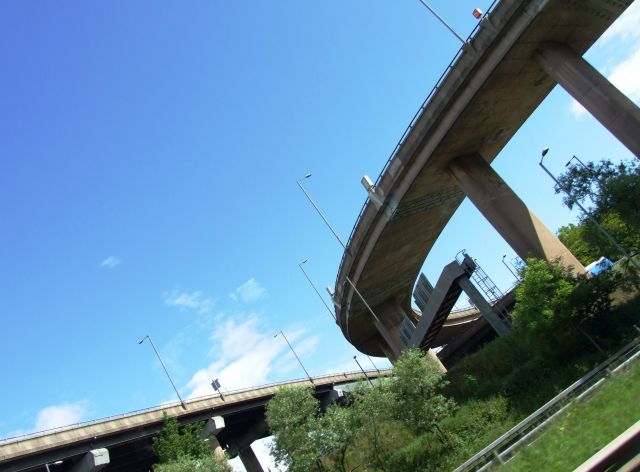 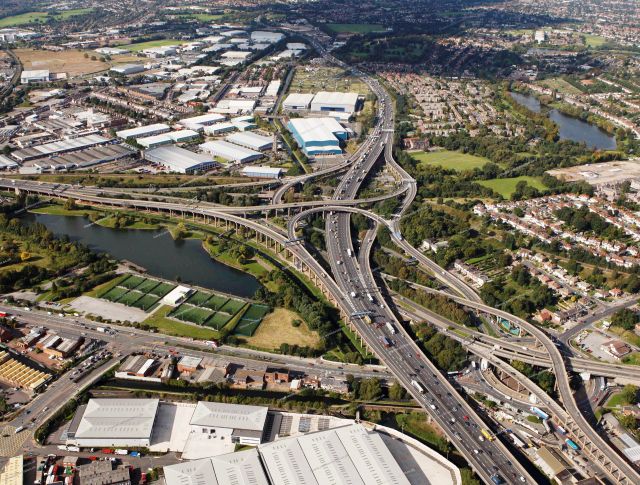