El Espinazo Del Diablo, known as “The Devil's Backbone”, is a mountain cut in Durango, Mexico. Around five hours you would need to cross the way from Durango to Mazatlan Sinaloa, which for a long time was the only connection between these two cities. The press has a lot of articles concerning, “The Devil's Backbone”, but today the road is in a good condition. There is a lot of markings and road signs warning of the danger. Of course they are all in Spanish, but nothing prevents you from using an electronic translator or dictionary. Amazing rock formations and rough vegetation on the way will make exciting and memorable each stretch of the road.

Write your Review on El Espinazo Del Diablo and become the best user of Bestourism.com 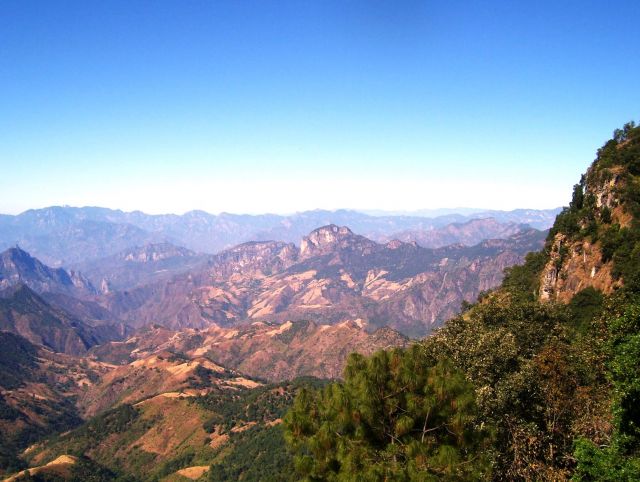 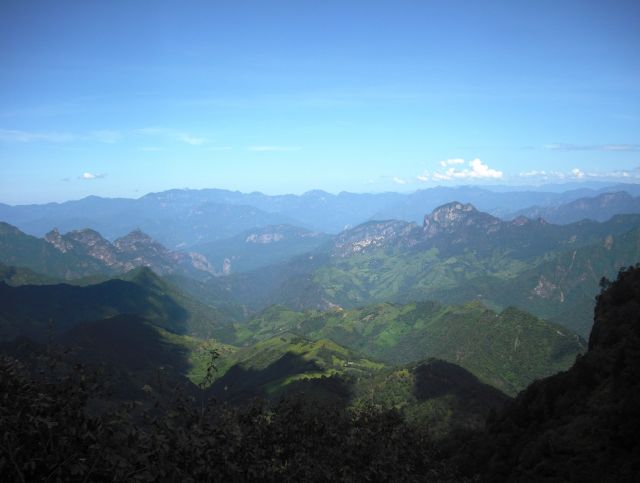 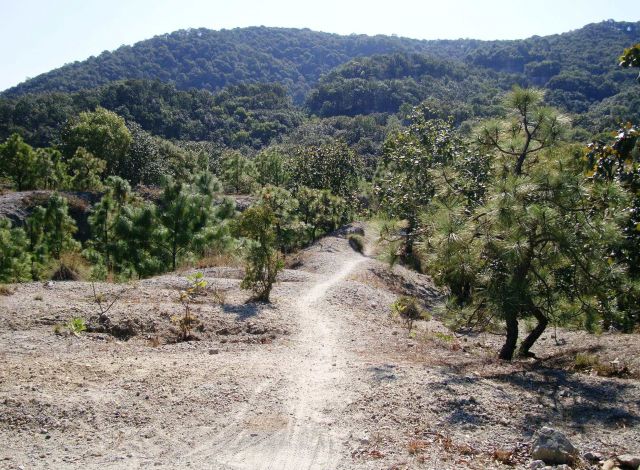