The Siberian Road to Yakutsk


It is the only way that links Russia and Yakutia. The length of the most dangerous road of the world is about 1235 km. It is the official federal highway to Yakutsk, and besides this, it is the only way to get to Yakutsk. If you didn’t guess the possible rain in the area, then you are really unlucky. During the rainy season this clay road is washed out and even the tractors can move on it nearby.

This track was called "Lena" because of the nearby flowing river. Actually, this road can be used only during the winter, but since spring, due to the bad weather, the road becomes a swamp of clay. Extremely desert in the summer, the highway becomes a little livelier in the winter. The road is opened in winter since the end of November till the early April. The exact dates vary depending on the climate.

The road starts from the federal highway M58 "Amur" Chita-Habarosvk near the town Nevers, and passing through Neryungri goes to the city Yakutsk to the opposite bank of the river Lena.

Write your Review on The Siberian Road to Yakutsk and become the best user of Bestourism.com

Maps of The Siberian Road to Yakutsk 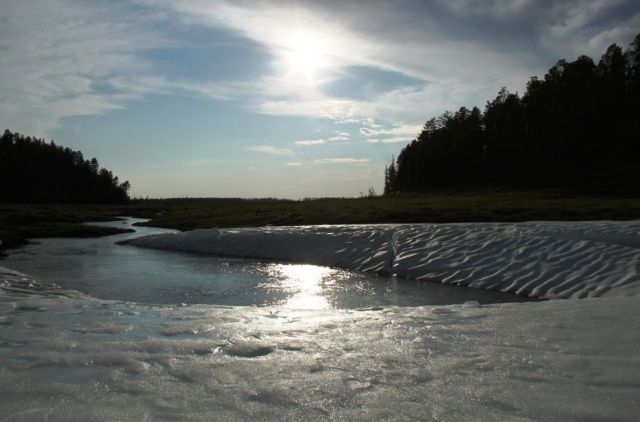 The Siberian Road to Yakutsk - Winter in Yakutsk 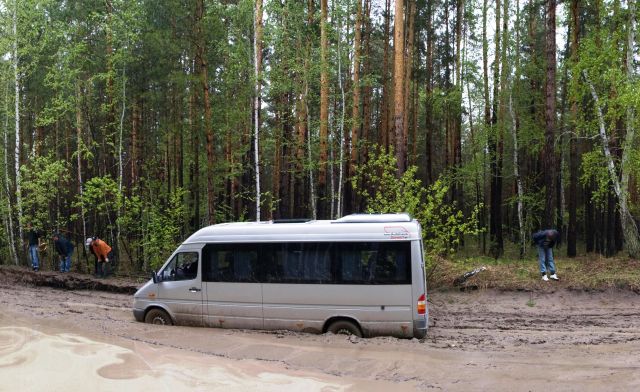 The Siberian Road to Yakutsk - A clay road

Video The Siberian Road to Yakutsk