The Leh-Manali Highway is a road in India that connects Leh and Manali. This road connects Manali with the valley Kullu, Lahul, Spiti and Ladakh. The total length of the road is of 479 km. The Indian army carried the designing, the financing and the construction of the road. The highway was originally designed for the military equipment movement.

The traffic on the highway is difficult because of the snowfall, landslides and difficult terrain. So it is opened from June to mid September, when the Organization of the border roads clears away all the snow from the highway.

The highway crosses the highest mountain passes in the world. It is often very difficult to cross the pass due to the snow. A tunnel is building bypass it, in order to make the road passable, regardless of the weather.

Write your Review on The Leh-Manali Highway and become the best user of Bestourism.com

Maps of The Leh-Manali Highway 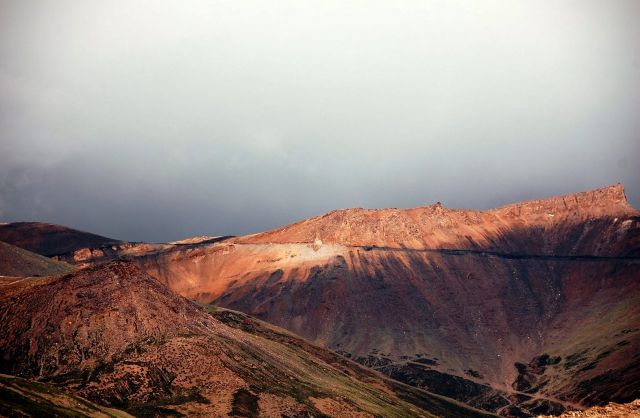 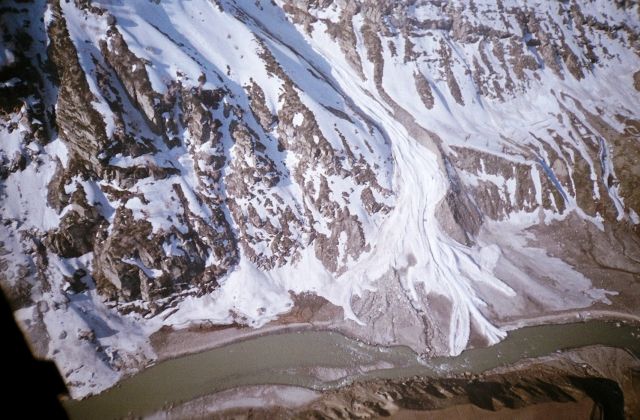 The Leh-Manali Highway - An avalanche 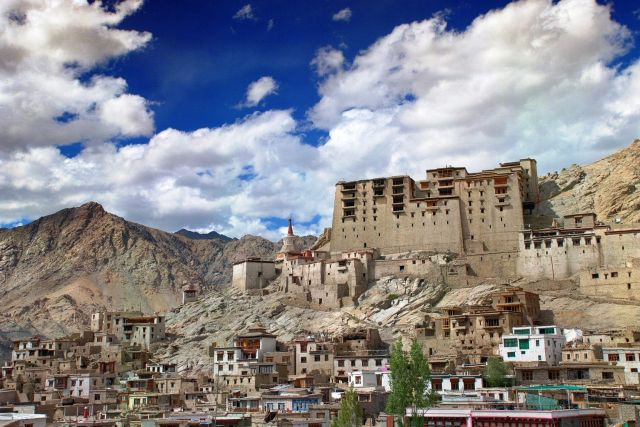 The Leh-Manali Highway - The city Leh 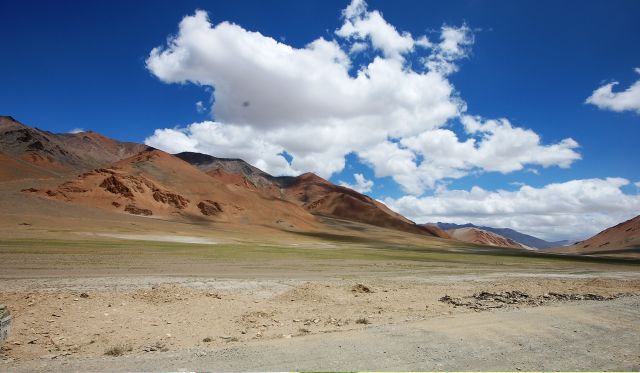