Col de Turini, is located higher than 1600 meters above the sea level and it represents a mountain canyon, in the southern France in the Alps. The highest point of the Col de Turin is of 1607m high. The road begins with a dazzling series of mountain peaks in the north, and ends at the entrance of the canyon with a mountain river on the left and a steep rock wall on the right. It is also a part of the 32 kilometer stage of Monte Carlo Rally of WRC. This is one of the most interesting roads in the world. This canyon was featured in the first series of Top Gear. The introducer tested the world's roads in order to find the most difficult road for driving. Col de Turini is one of the most "drive" trails in the world, as it has a minimum of straight sections.

Write your Review on Col de Turini and become the best user of Bestourism.com 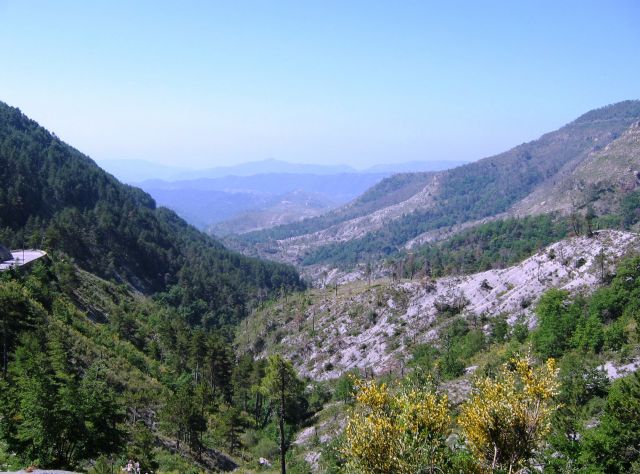 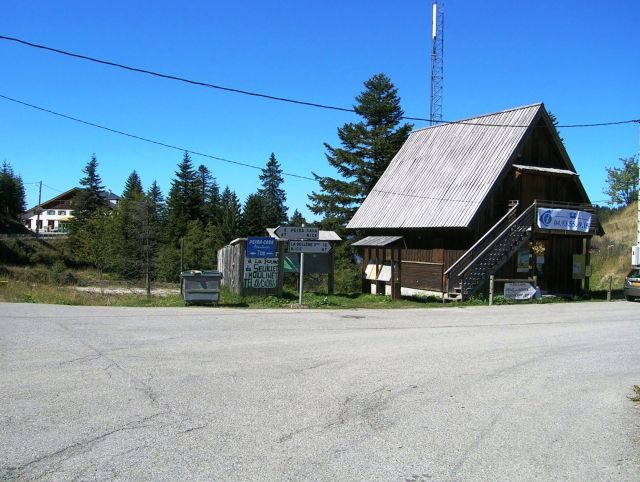 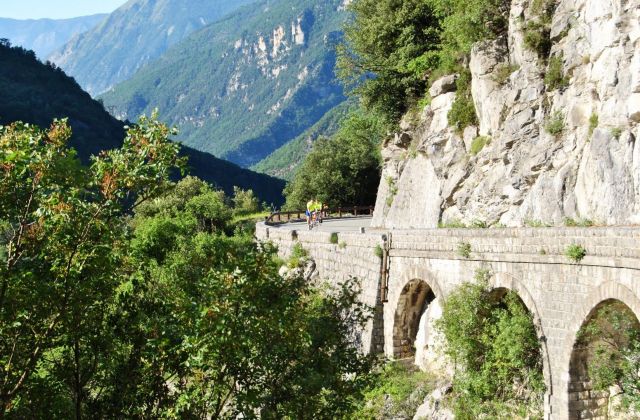 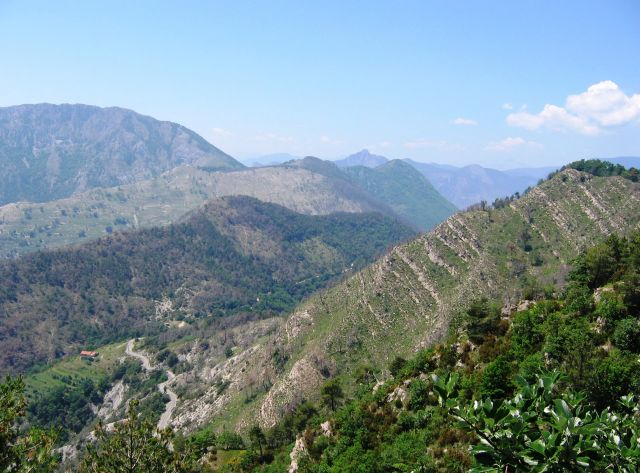