British Museum is the oldest and one of the largest museums in the world. Are few places where one can admire the many treasures of all time under one roof. Normally British Museum is among the most visited tourist attractions in London. Tourists will be fascinated by the Egyptian mummies or be inspired by stunning exhibitions of drawings and sketches that change several times a year.

To visit the British Museum, visitors should be plenty of time to book their holiday in London, because the museum houses a wealth of treasures. Perhaps best would be to consider several visits to see every exhibit at length.

In 1753 the government of the time, bought the collection of Sir Hans Sloane, a wealthy doctor who practice in Chelsea. Collection consists of over 80,000 items which include fossils, plants, coins, medals and drawings. This was the beginning of what today is probably the best collection of a museum in the world. A decree of the Parliament appointed the British Museum, the first public museum in the world. Afterwards, an impressive selection of books whose bases had been made by the Harley family, was added to the collection (Cottonian Library). In 1757 King George II gave the Royal Library by the British Museum in 1823 for George III to give the museum the right to take possession of a copy of each book is published in Britain. This right and persist today.

Over time, due to purchase of large quantities of antiques, artifacts and discoveries around the world, has become increasingly evident that obitinerea a much larger space to accommodate the growing collection of the museum, was essential. In 1823 Robert and Sydney Smith were made public plans to build a new building that would house the British Museum. This work was carried through in the next 30 years and the result is one of the most impressive buildings in London. Designed in the Greek Renaissance style, this wonderful building is a sight in itself, leaving aside the treasures it holds. Until 1850, the site already included the Great Court, which was built in the middle of Round Reading Room. This is covered by one of the largest domes in the world.

Despite the extension, space again became an issue and a new place for collection of Natural History had to be found. It was transferred to South Kensington in the 1880s and today make up the Museum of Natural History. Another important change took place in the museum when it was decided that the British Library building to be moved in specially built for this purpose at St. Pancras. Moving this enormous began in 1970 and was not finished just barely in 1998.

Today, the British Museum hosting no less than six and a half million art objects and has 94 permanent and temporary exhibitions. An education department offers a wide range of cultural services for adults but also children. There are other specialized departments on coins and medals, Ancient Egypt and Sudan, Africa and Oceania and the Americas, Greek and Roman Antiquities, Asian Prehistory and others.

Write your Review on British Museum and become the best user of Bestourism.com 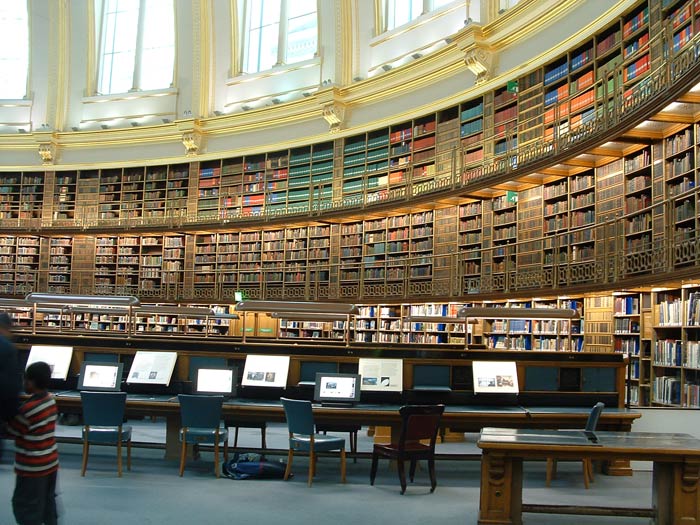 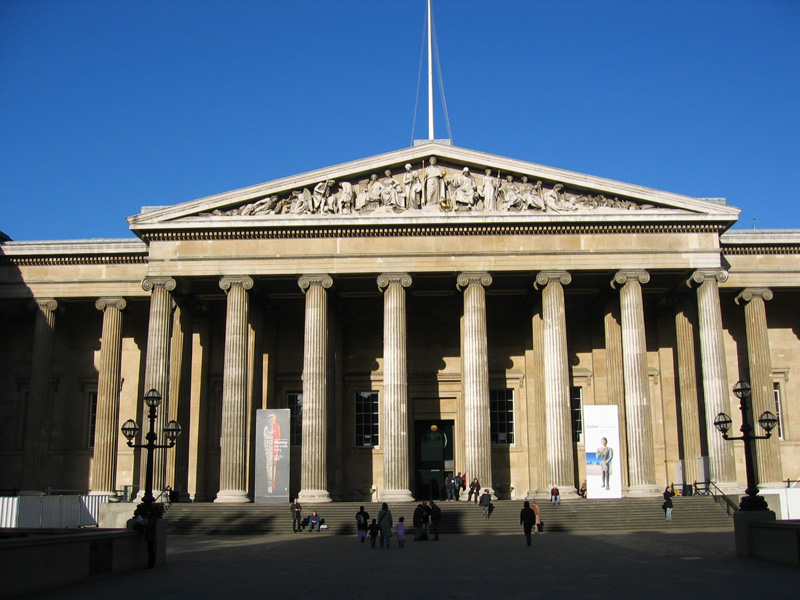