Perth is the capital and the largest city of Western Australia with a population of 1.2 million inhabitants, situated on the shores of the Indian Ocean. The city is considered one of the most important economic centers in Australia. The gold mines , mines of diamonds and nickel are deposited here. Perth has the biggest gold and nickel deposits opened in the Kalgoorlie and the largest diamond district in the world, which is the main competitor to South Africa and Yakutia deposits . Modern skyscrapers are a characteristic detail of Perth planning and architecture. The "pearl of Australia” with beautiful views on the river make the city attractive for tourists. One of the main attractions is the Wolf Creek meteorite crater. Many are drawn to the Mediterranean mild climate, beautiful beaches, restaurants, bars and nightclubs.

Perth is a young and dynamic city, situated on the banks of the broad river Swan, right by its estuary. Perth and its satellite city of Fremantle, occupy a huge area, but the whole life is mainly concentrated in two places: in the city - the heart of Perth and Fremantle in the business center. Like all the cities located on the water, Perth is a captivating city in sense of freedom and open space. You can be offered very picturesque sights on the city and on the water during a cruise on the River Swan. Of course, the city's architecture is old, but people are so much interested in it too. Quite a dynamic city, Perth combines the style of life of the capital and the serene comfort of suburban life. Perth’s distinguishing feature is sport. People running their herds on the waterfront for days, cyclists are no less dangerous than cars, and bicycle traffic is less saturated than automobiles. The third distinctive feature of the rest of Australia are the Black Swans. They swim in the river, they sit on the wild serviceberries, they eat from people’s hands and feed their swans immediately. The Black Swan, in fact is the emblem of Perth. By the way the largest musical instrument in the world is located here. It is the Bell Tower. The statue of swans in the center of the city is very beautiful too. The fourth distinctive feature of the Western Australia is this wine and winery. In general, the suburban part looks like Spain or Italy.

The pearl of Australia

Perth is primarily known for its sandy beaches, where you can sunbathe all the year round. The oldest trees - "curry", whose age is many hundreds of years are always striking the tourists’ attention. The West Australian Art Gallery and the Maritime Museum are two great cultural sites which are worth to be visited. If you want diversity you should definitely appreciate the underwater world of the Rottnest Island , resembling in shape a small kangaroo. Now Perth is called "the pearl of Australia" with old buildings, the pedestrian zone in the city center and beautiful views of the river and the city, very beautiful 19th-century theater, nightlife, lots of attractions, beautiful beaches on the shores of the Indian Ocean.

Write your Review on Perth and become the best user of Bestourism.com 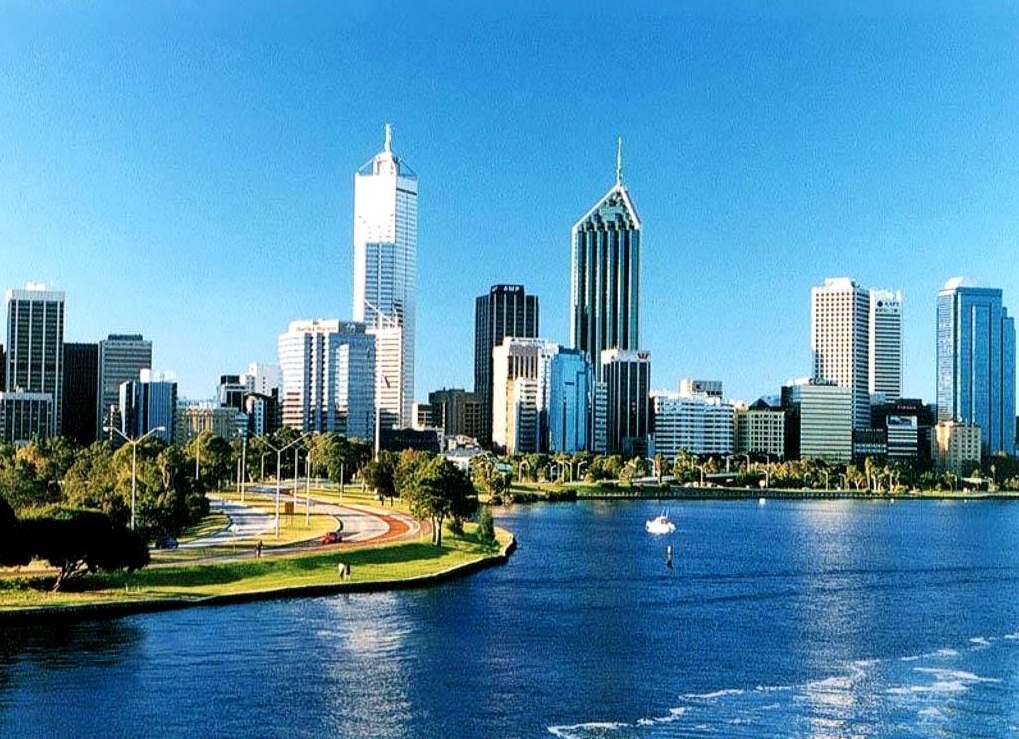 Perth - The pearl of Australia 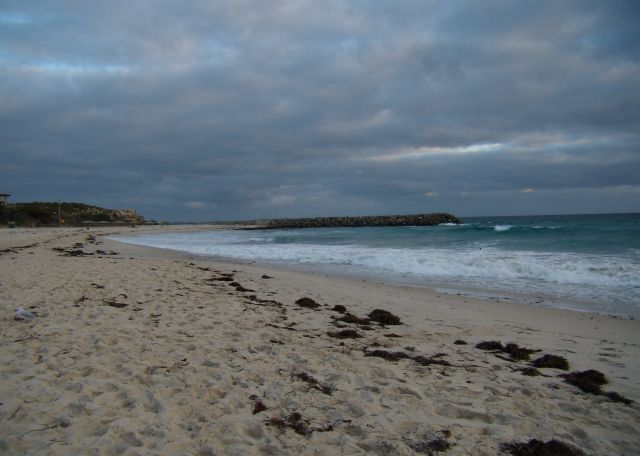 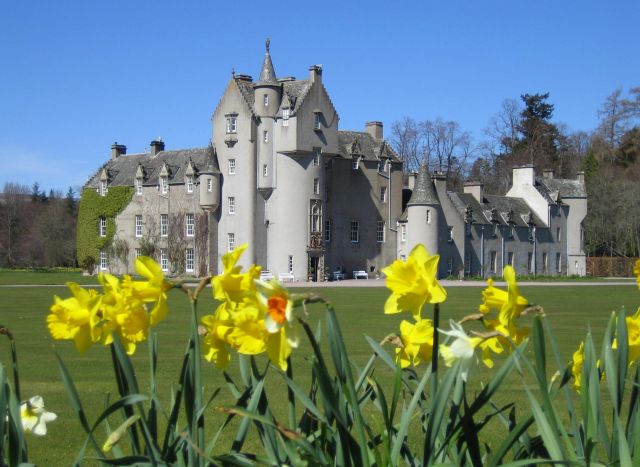 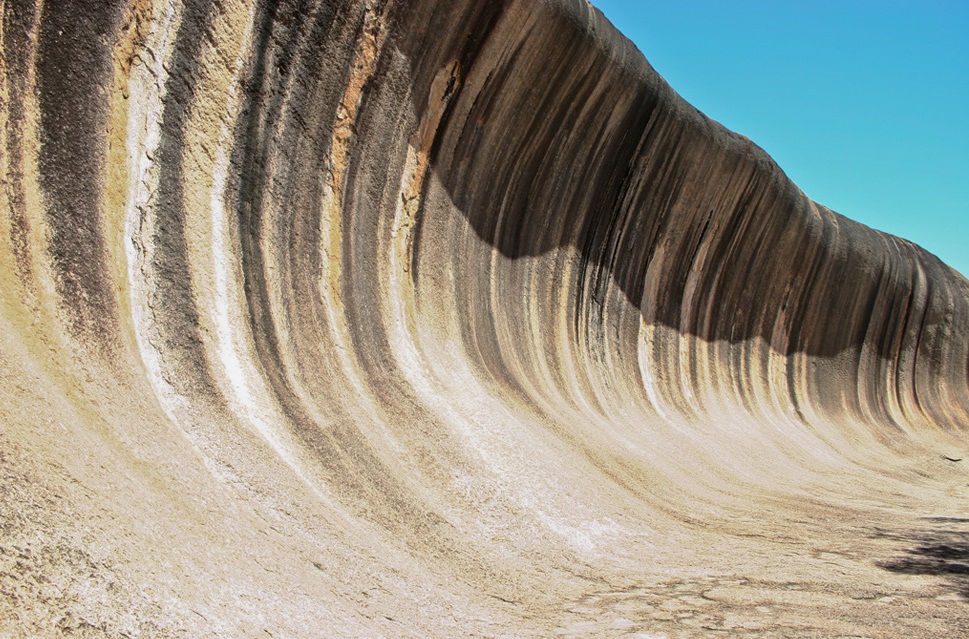 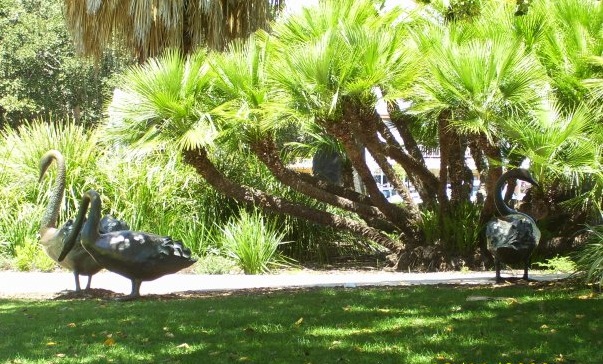 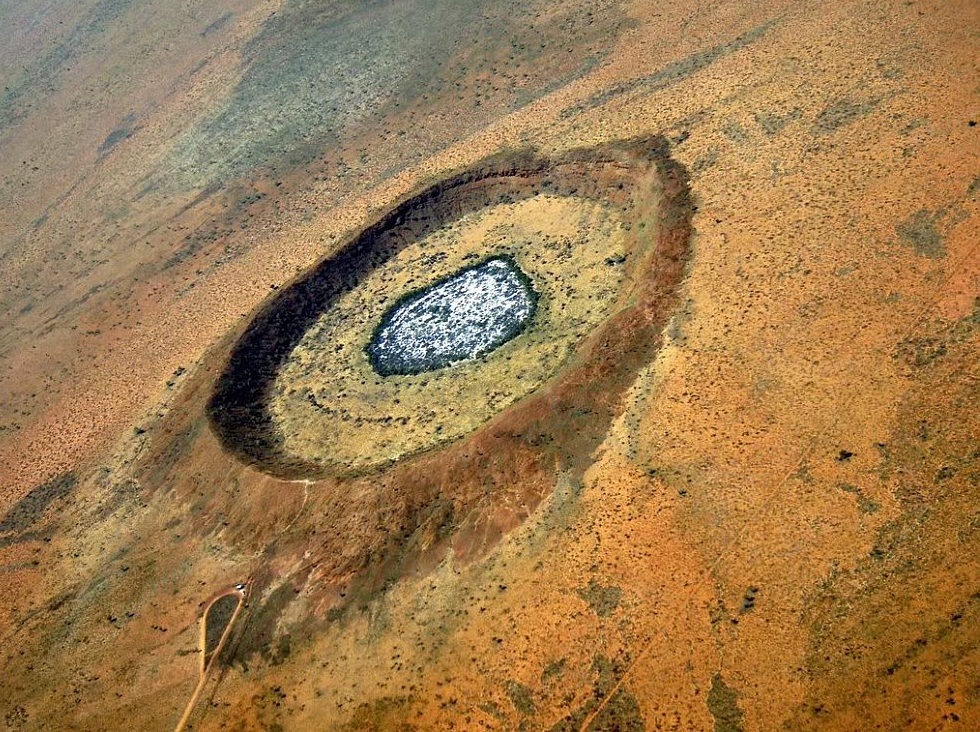 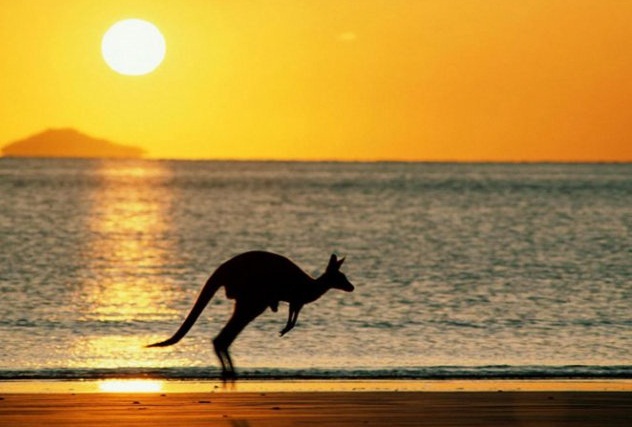