The Stelvio Pass Road is located in The Alps in Italy, between the towns Bormio and Sulden, 75 km from Boltsano, almost on the border with Switzerland.

The biggest cut in a mountain tunnel is located in the Eastern Alps. It is the second highest (from sea level) after the Col de l'Izeran (2770 m).

Perhaps, this road is not as dangerous as “the Road of Death” in Bolivia, but nevertheless it does not leave you indifferent. It is described as the most winding and rough road in Europe in many tourist brochures. It is considered the longest winding route in the Alps, because of its 48 "loops". The road is like a work of a sculptor, but its serpentine path leads all drivers to be vigilant and cautious. But despite all the dangers that it poses, this road is one of the most amazing routes in Europe.

The road looks more like a deep canyon in the south. It gradually merges into "tunnels" on one side surrounded by mountains, on the other by an immense chasm.The road stretches zigzagged nearly 1.5 km and followed by a 275 meters gently descent with lots of twists that still keep drivers on their toes.

But there are other dangerous winding spans. For example, the Grimsel Pass near Gletsch (Switzerland). Many consider this "snake paths" non-hazardous to the life of drivers. Maybe it is, but the height of the road, the constant avalanches and the snow created on this road bring it into disrepute. There are a lot of roads with steep ascents and descents in the Italian Alps.

Write your Review on The Stelvio Pass Road and become the best user of Bestourism.com

Maps of The Stelvio Pass Road 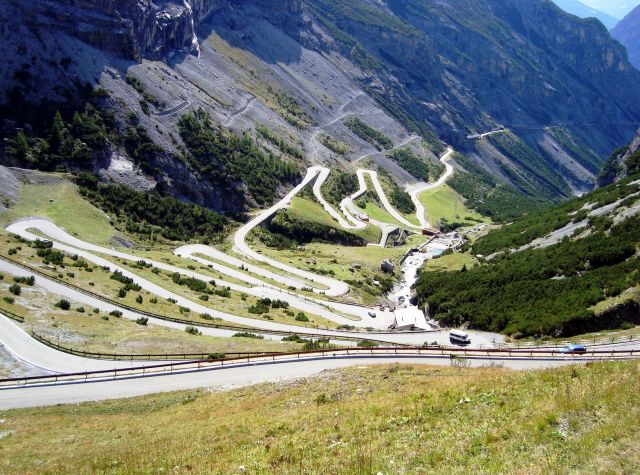 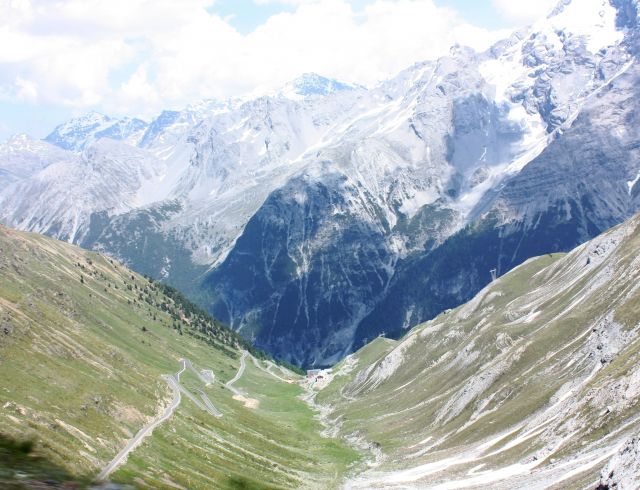 The Stelvio Pass Road - The Alps 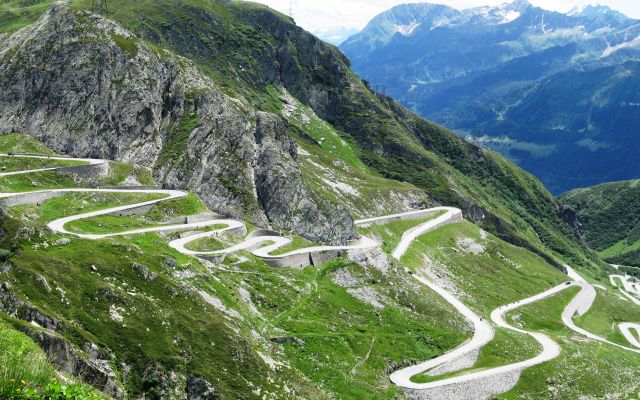 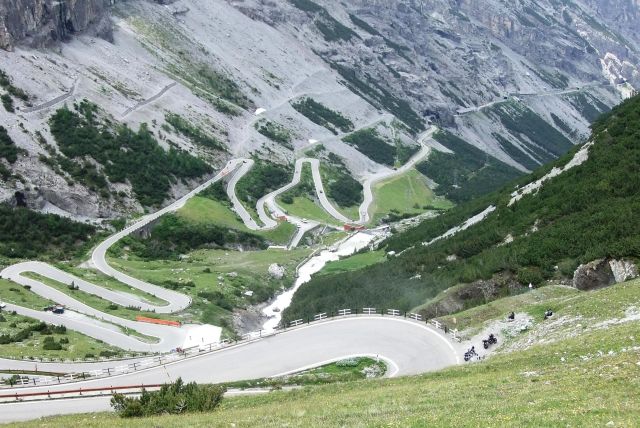