Helsinki is the capital and the largest city of Finland with a population of 578,000 inhabitants. Its coves encircle the city streets, its bridges connecting the islands and ferries communicate with the most remote islands. Helsinki is a great city, and the port remains a constant noise of ships entering and leaving. Helsinki is the center of business, education, culture and science in Finland. There are eight universities and six technology parks in Helsinki. Seventy % of the foreign companies operating in Finland are situated in Helsinki. Helsinki is also the capital of this country, as well as the administrative center of the Uusima province. The city is located in the south on the coastline of the Gulf of Finland Baltic Sea. According to the statistics of March 31, 2009 the population was equal to 578 126 people, of whom 10% - are foreign nationals. The satellite towns of the capital are Kauniainen, Vantaa and Espoo, with which Helsinki forms the capital region. Its population is more than a million people. The number of people of Greater Helsinki (the area includes 12 communes) is over 1,300,000.

Helsinki is the center of business, culture and science education in Finland. . Almost all foreign companies operating in Finland (70%), have their offices in the metropolitan area. As in any well-developed capital Helsinki has increased levels of immigration of rural population, which makes the city one of the fastest growing metropolitan regions in Europe. The most important international aviation unit in Finland in Helsinki is the Vantaa Airport. It is located at 20 km from the downtown Helsinki and deals direct flights across the world. The time of the flight Helsinki - Tallinn takes 18 minutes by helicopter, while by sea is of 1.5 hours. In large cities such as Tampere and Turku, the road will cost about 1.5-2 hours by train and 1.5-2.5 hours by car .

Helsinki is Finland’s cultural center. There is a large number of museums, galleries, monuments of nature and architecture, cultural centers, entertainment attractions and shopping centers. Among the most famous sites can be distinguished Alexander Theatre, the Atheneum Museum of Art, the Koryaamo Cultural Centre, the Sinebrychoff Art Museum, the Kayvopuysto Park, Seurasaari, the Botanical Garden, the University of Helsinki Kaisaniemi, the Kamppi Center and the Narinkkatori area, the Glass Palace, the Linnanmäki Amusement Park, the Maritime Museum, the Eureka Center Zoo, the Helsinki Zoo, the Assumption Cathedral, the Museum of Contemporary Art Kiasma and many others.

Helsinki is the main town in Finland where the economic, political and cultural lives of the country are focused. Tourism and recreation in Helsinki is very developed. You may always plan and implement a trip to the capital of Finland. Helsinki today is not just the legal capital of the country, but also the center of intellectual and scientific life in Finland. The city concentrates most of the leading enterprises and firms of the country and it is located in the fork of transport networks in Finland, but despite this, Helsinki is a relatively unpolluted city.

There are several excellent museums, beautiful churches, parks, opera houses ,historic sites, among which the Suomenlinna sea fortress. You can also enjoy the Finnish cuisine, which offers a wide variety of dishes from fish and venison. The city changes its style depending on the season and it gets a special attraction during summer.

Write your Review on Helsinki and become the best user of Bestourism.com 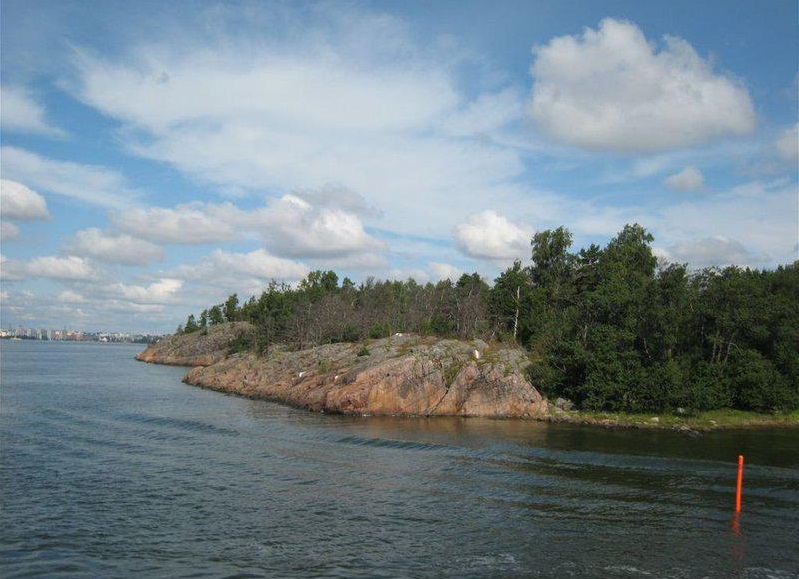 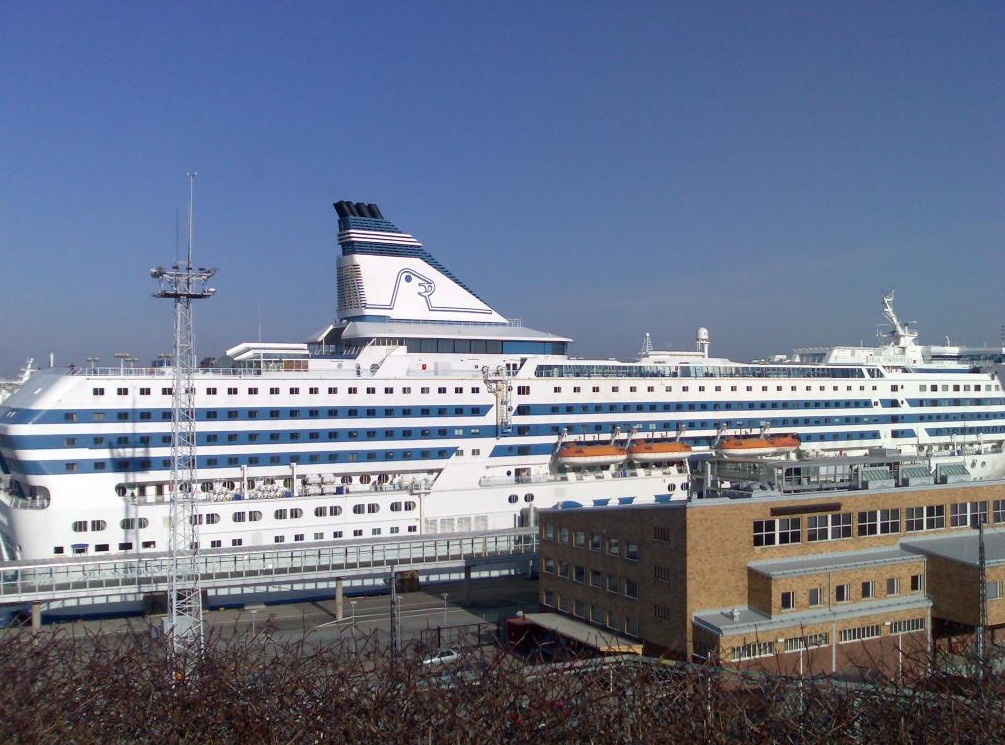 Helsinki - Huge ship in the port 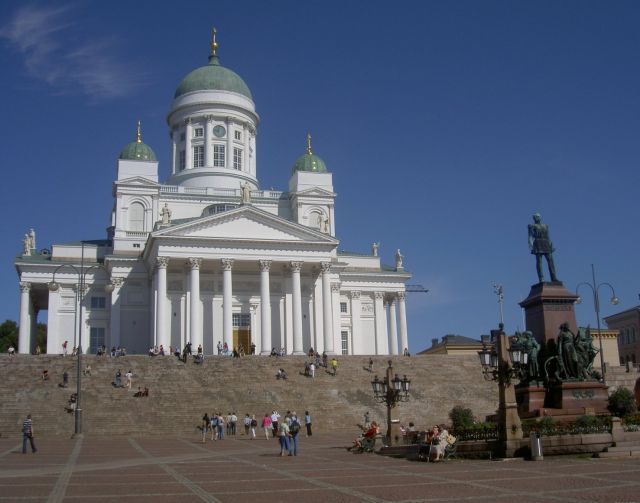 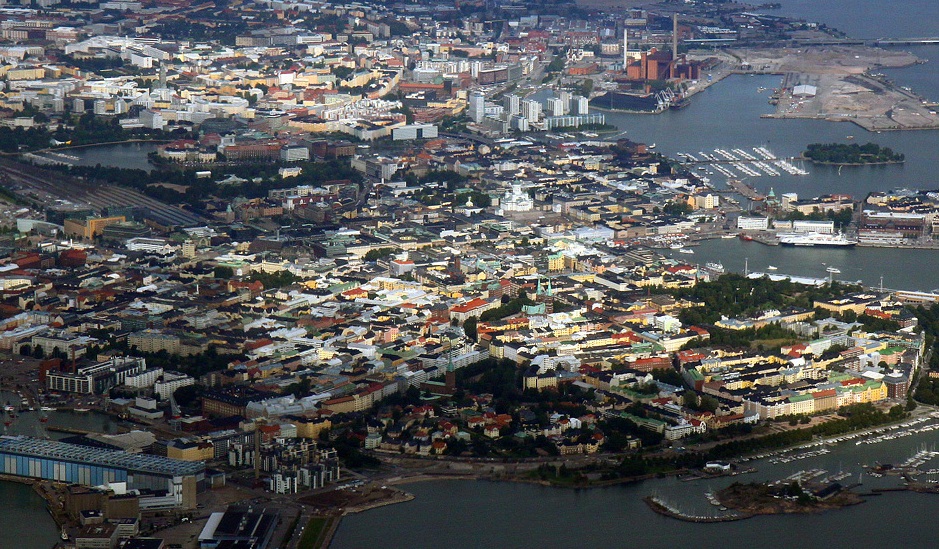 Helsinki - Central part of the city 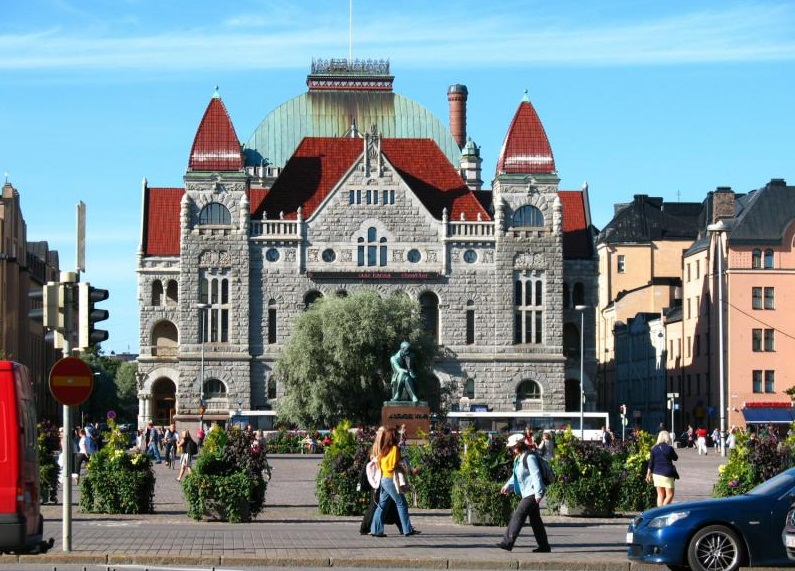 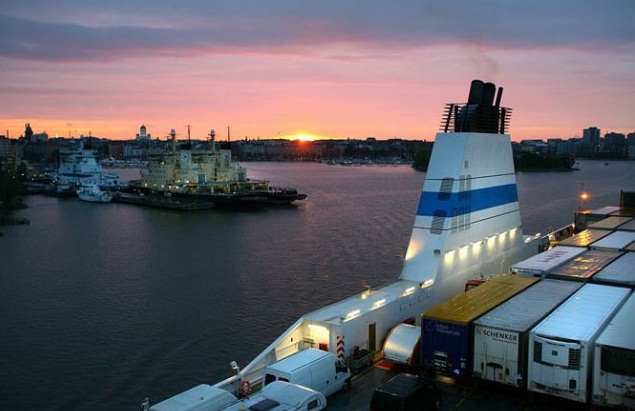 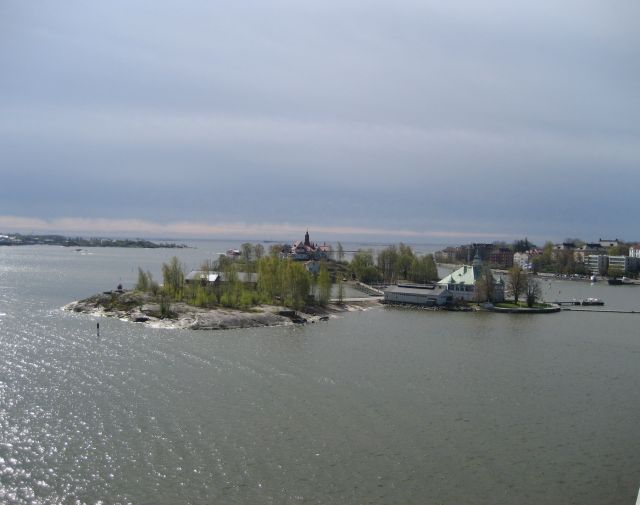 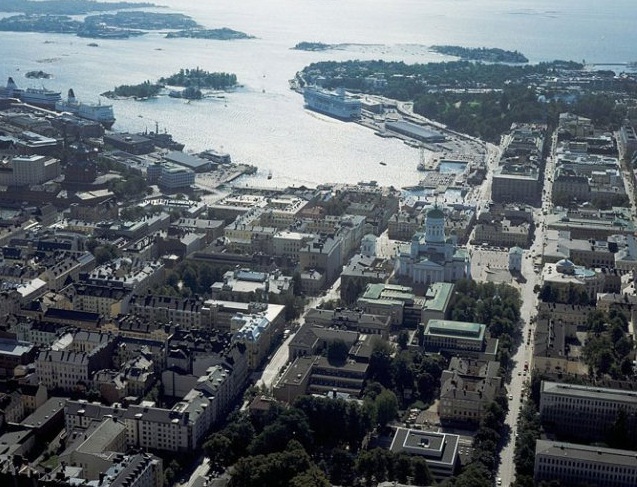 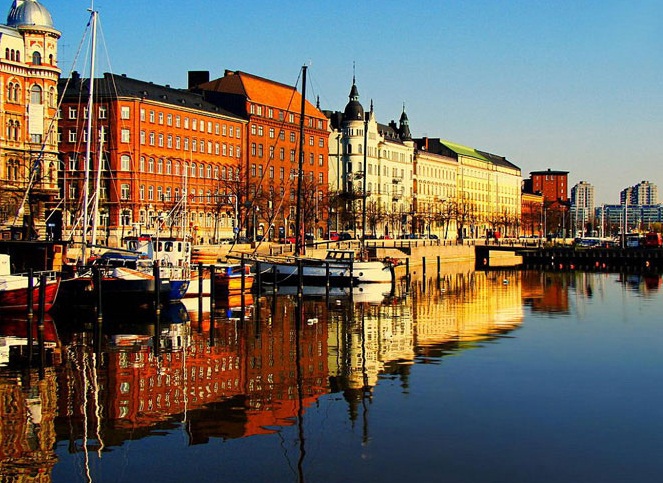