According to the Guinness Book of Records the Pan-American Highway is the longest highway in the world, but for standard vehicles to pass through the Darién gap between Central and South America is impossible.

The concept of a road from one end of America to the other was originally proposed at the First Pan American Conference in 1889, but no action followed. The idea of the Pan-American Highway occurred at the Fifth International Conference of American States in 1923. The first conference of the Pan American highway was held on the 5th of October, 1925 in Buenos Aires. Mexico was the first who completed its part of the road in 1950 among the countries of Latin America.

The Pan-American Highway starts in the village of Prudhoe Bay, Alaska and ends at the southern districts of Southern America. The highway passes through many different climatic and ecological regions, from lush jungle to cold mountains. Some sections of the highway are passable only in dry season.

In the U.S. and Canada the highway official position is not defined, although several interstate highways are called "Pan-American". Among the known segments of the northern part of the Pan American highway are the highway "Alaska" and the Inter-American highway (the area between the U.S. and the Panama Canal). Both segments have been built during the Second World War to supply the important regions.

The official part of the road starts at the city Nuevo Laredo, located on the border of Mexico and the United States. The highway runs to the south, passing through several cities in Mexico (Monterrey, Mexico City, Oaxaca, and others), as well as nearly all the capitals of Central America, with the exception of Tegucigalpa (Honduras), as well as Belize.

The Darién gap is an 87-kilometer stretch of jungle between Panama Canal in Panama and north-western part of Colombia. The protests of local people fear for their cultural identity, environmentalists and governments are the cause of incompleteness of the highway in this area. The environmentalists that fear for the safety of national parks and the officials do not want to allow the increase of drug trafficking from Colombia.

One of the alternatives proposed highway in this area is a short ferry route from the town Turbo in the Gulf Uraba to the new Panamanian port.

The Pan-American Highway passes the territory of Colombia through the Andes mountain valleys and the Cauca Valley, in the South America. On the mountain plateau Ecuador the highway passes through the city Quito and Cuenca, and then along the Pacific coast the highway reaches the city Lima (Peru). Then the highway splits: one branch goes through Arekipu (Peru), La Paz (Bolivia) and Buenos Aires (Argentina), the second branch goes through the cities Santiago (Chile) and the Bermejo, goes to the cities Mendoza, Mercedes, and then to Buenos Aires.

Write your Review on The Pan-American Highway and become the best user of Bestourism.com

Maps of The Pan-American Highway 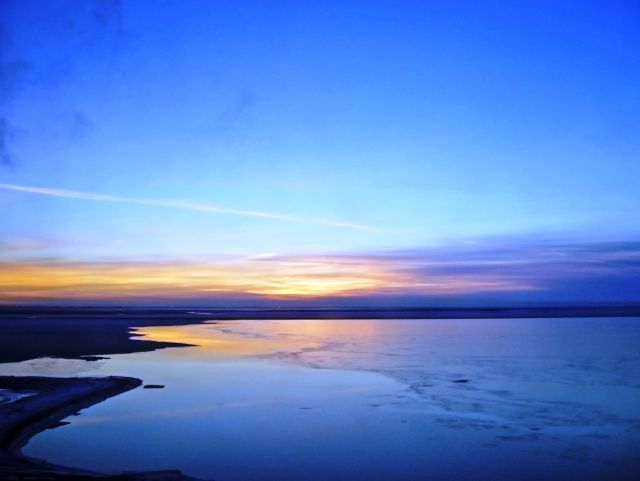 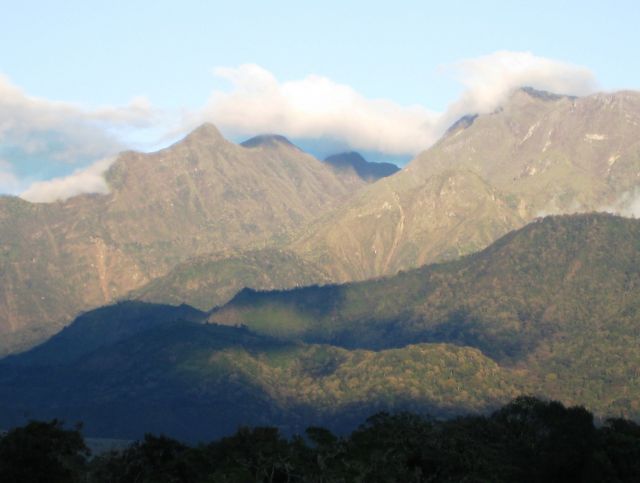 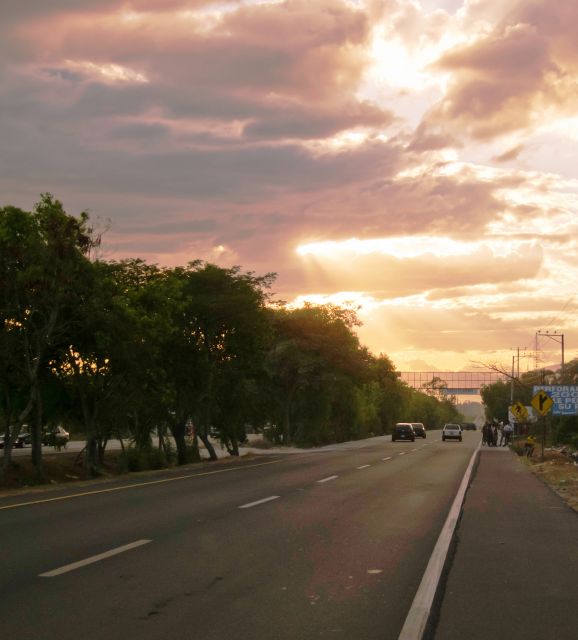 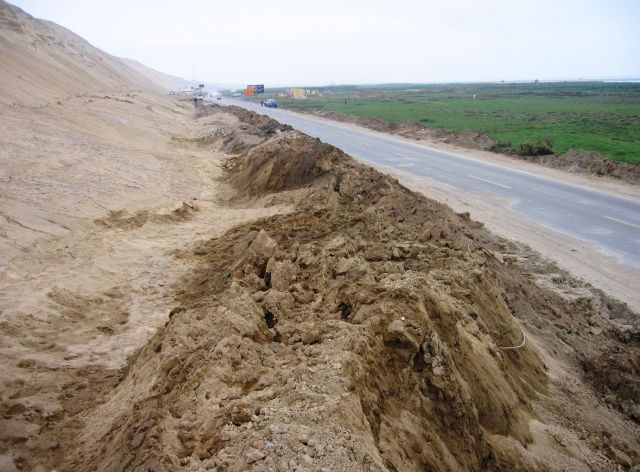 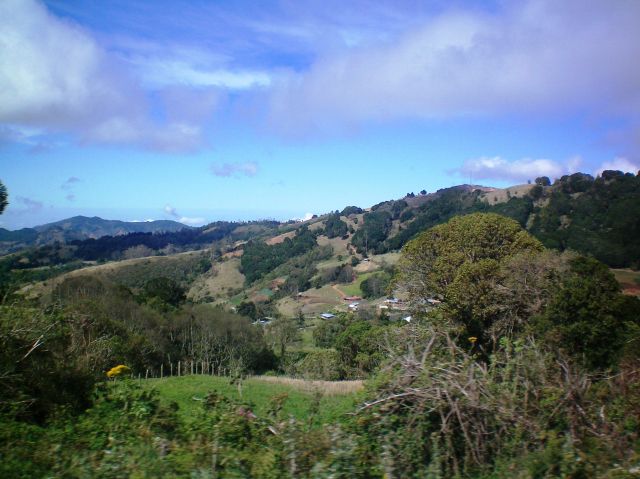