The Great Trunk Road is an old road with a length of over 2,500 km. It runs along the northern Indian subcontinent from Bangladesh to Peshawar in Pakistan. Calcutta, Banaras, Delhi and Lahore stand along the road. It is the most important road from India. It served, for years, as a commercial transport route and as the route for foreign armies invading.

The roads, that connected the western and the eastern parts of India, have existed since the ancient times. The Mauryas paved, for their large carts, the way between Taxila and Pataliputra. In order to unite his conquest the Shah Sher built the "great road" from his hometown Sasaram in Bihar to Agra. It was modernized and extended to the north-west to Multan in Punjab by the Governor-General Dalhousie.

The Emperor Akbar established travel posts on the most part of the road. The posts marked the distance of about three kilometers. The riders could change their horses and drink some water at that travel posts.

The Great Trunk Road is considered a dangerous road, not because of the difficult way, but because of the high traffic density. The trucks, buses, cars, bicycles, pedestrians and animals mixed up in a chaotic flow provide a real headache for the driver. If you find yourself on this road be extremely careful while driving.

Write your Review on The Grand Trunk Road and become the best user of Bestourism.com

Maps of The Grand Trunk Road 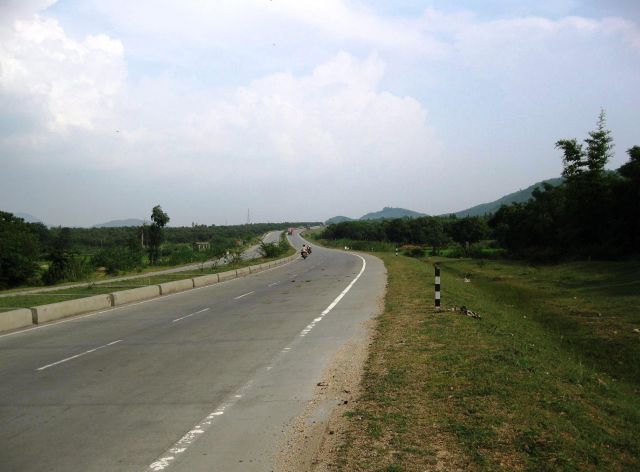 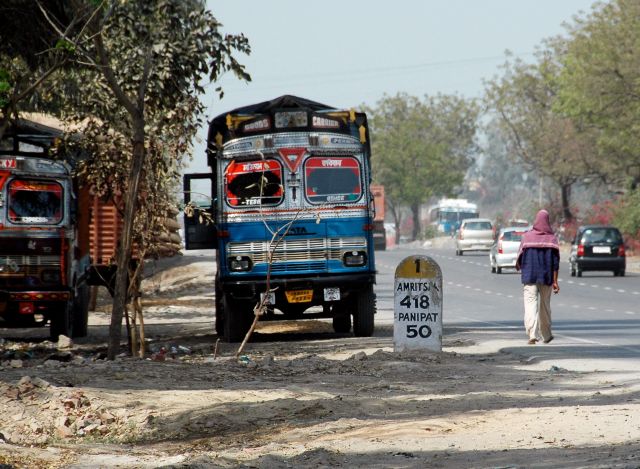 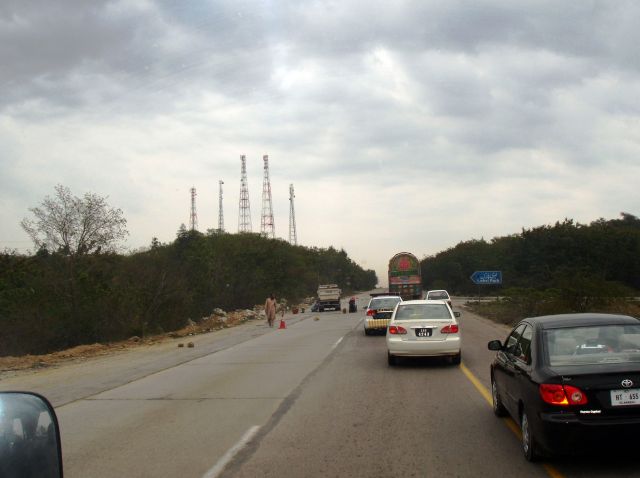 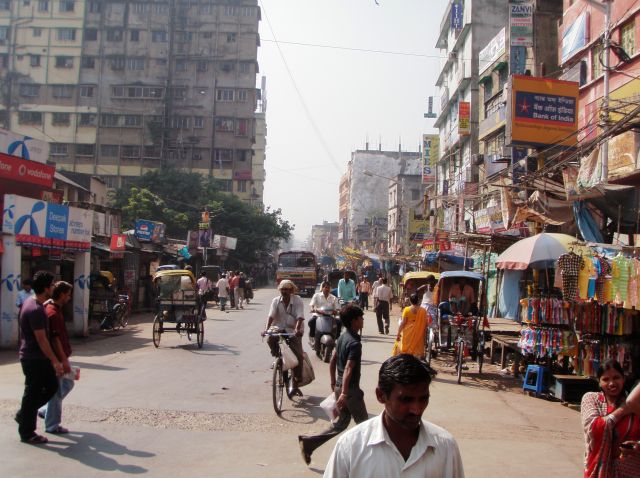 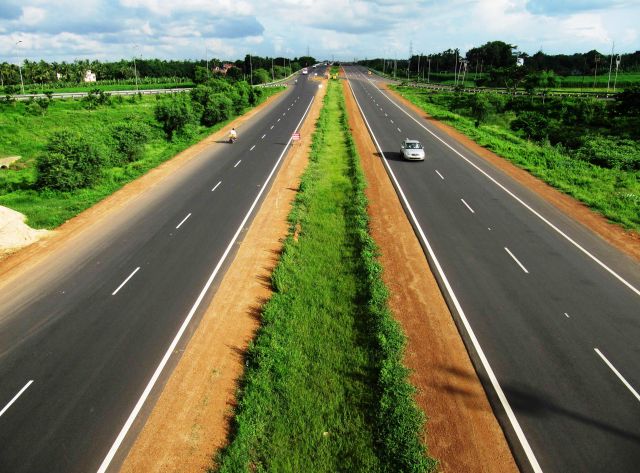