Calgary is the largest city in the province of Alberta in Canada, situated at about 80 km east at the foothills of the Rocky Mountains and the hills and prairies of the Canadian basin. The city is one of the sunniest in Canada. The sun shines here on average 2,400 hours per year. The Calgary center height above the sea level is about 1048 m. Calgary life revolves around extracting oil, found here in the early 20th century. Despite this, the city is considered by many people one of the cleanest cities in the world.

Surrounded by the majestic Rocky Mountains with the famous ski resorts and the magnificent landscaped parks, Calgary dates back to 1875, when at the intersection of the Bow and Elbow rivers was the Mounted Police fort called "Calgary " fort meaning " clean running water " in honor of the same bay, and in 1894, Calgary received the status of a major city. Although the history of Calgary has just over 100 years, the city is famous for its attractions and major events: from the opening of oil and gas in the capital of Calgary, Canada to the Olympic Games. In 1988 the Winter Olympic Games had been held here, fact which made the town famous in the world.

Today, millions of tourists from all over the world come to Calgary - a beautiful modern city with glittering skyscrapers, comfortable hotels, spacious parks, numerous museums, art galleries, sports facilities, shops, restaurants and nightclubs. Magnificent landscapes, great opportunities for different sports, wonderful climate and comfort of the 21st century make Calgary one of the most attractive cities in Canada. ""

In 1988, when the Calgary Winter Olympics were held , a new bobsleigh track had been installed underneath, specially for the Games. These are refrigeration units which allow you to store ice even at 20 ° C. The new indoor stadium provides an opportunity to 19 000 spectators to watch the matches of hockey teams and figure skating competitions. There have also been built modern ski and ski slopes, the International Centre for Broadcasting was also put into effect. The city is world famous for its annual rodeo Calgary Stampede and Exhibition. Nothing can be compared with the biggest cowboy holiday parades, performances. Competitions are held within 10 days from the second week of July. Professionals and amateurs with the same scarves and the famous cowboy boots should hold no less than 8 seconds on the back of an unbroken horse, tame a wild mustang or 10 seconds to throw a lasso at the frisky young bull. Calgary lives a rich and varied cultural life: a town of about 500 churches and religious organizations, many theaters, cinemas, opera, ballet, exhibition halls, cultural centers. Shops and shopping malls to suit every taste are located throughout the city, especially the popular shops of the pedestrian zone Stephens Avenue, as well as the following shopping malls: the Calgary Eaton Centre, TD Square and Scotia Centre. Nightlife in Calgary is rich and bright. There are a lot of nightclubs, discos, 18 clubs with live music and more than 70 pubs and sports bars.

Calgary is a fairly safe city, but as in all big cities, you must be careful in the areas with large concentrations of people. Surprising neighborhood of Calgary with its clean air, clear skies, perfect conditions for sports and tourism, as well as the lowest crime rate and lack of transport issues make this city one of the most attractive for tourists. This Canadian Centre is visited every year by hundreds of thousands of fans of outdoor activities from different parts of Canada itself, North America and around the world.

Write your Review on Calgary and become the best user of Bestourism.com 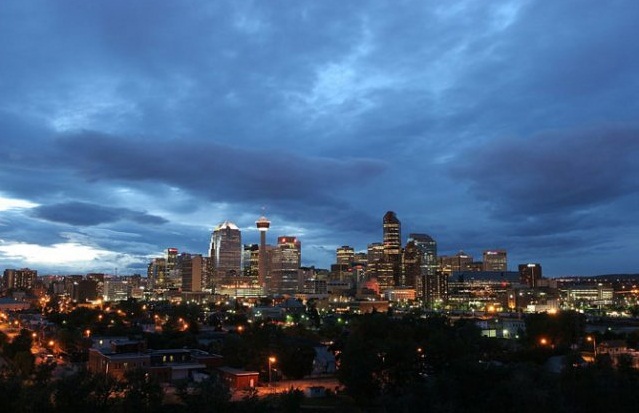 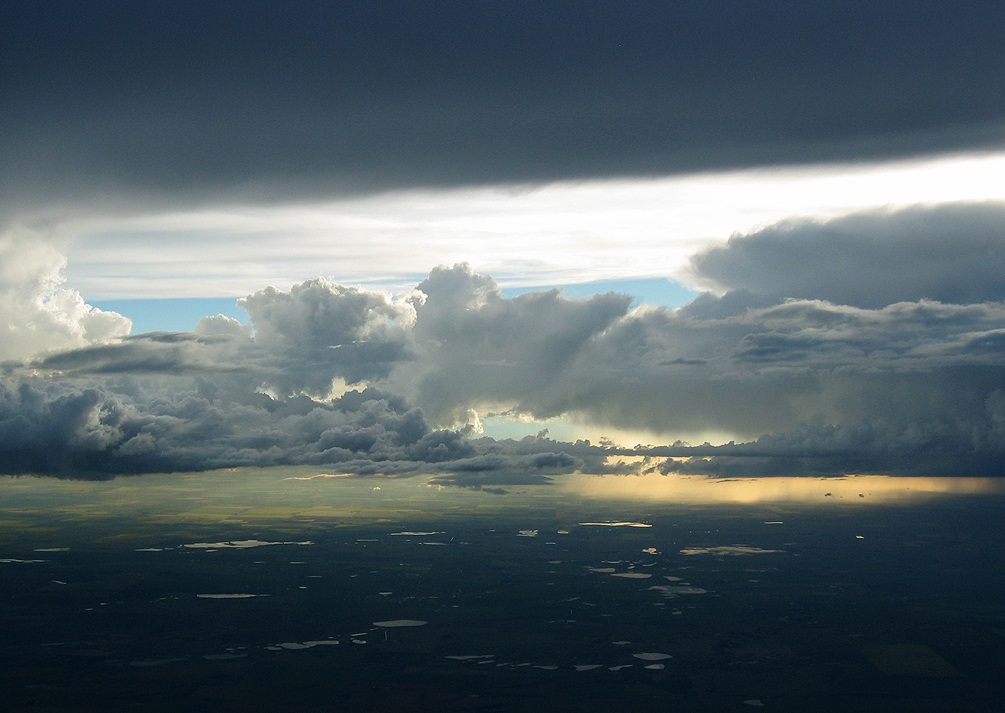 Calgary - Sky above the city 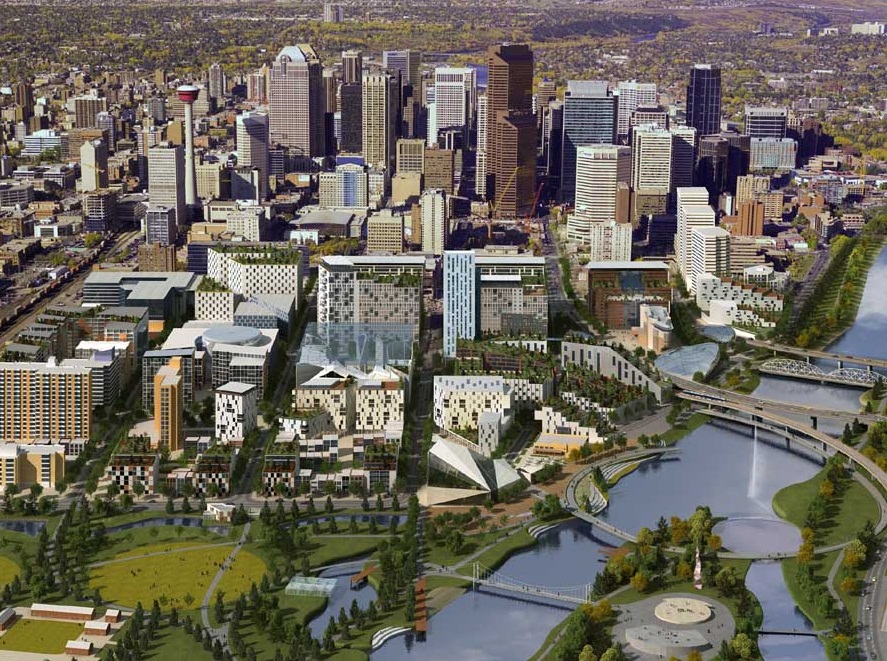 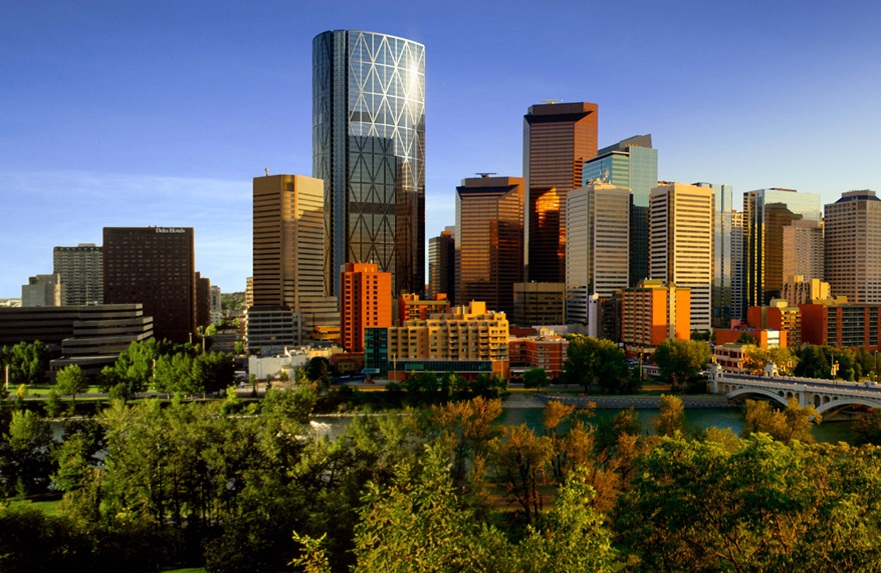 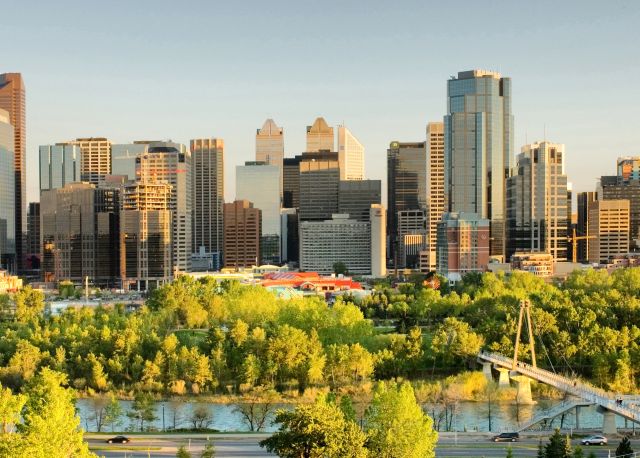 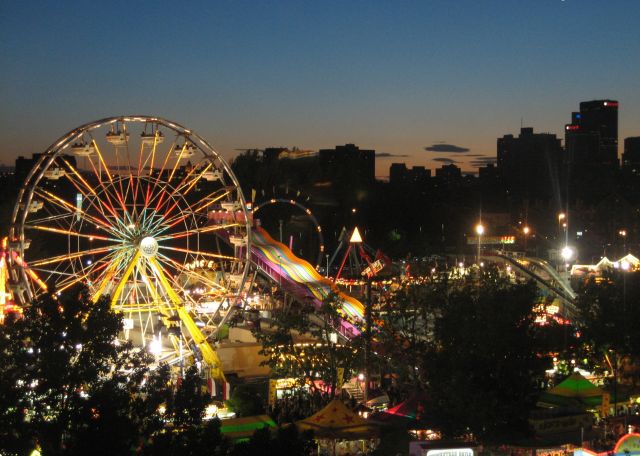