Toronto is Canada's largest city and the administrative center of Ontario. The city received its present name in 1834. Toronto is Canada's most cosmopolitan city. Approximately 49% of its residents are immigrants. Toronto has the longest street in the world, the Young Street, which is in the Guinness Book of Records, having a length of 1896 km. There is also the largest zoo in the world. The territory of the garden is of 283 hectares. About 5,000 animals are maintained there in close conditions with the natural habitat. Toronto has the highest TV tower in the world, the "CN Tower", built in 1976. Its height is of 553 meters and at an altitude of 446 meters is a closed observation deck. It is difficult to find a place in Toronto, from which the tower is not visible. Toronto Islands are a perfect place for recreation and picnics. Both locals and tourists come here. The main attraction is the Niagara Falls from Toronto surroundings, situated between the Ontario Lake and Erie, on the border with the United States, 140 km from Toronto.

Toronto is the financial and cultural capital of Canada. Many call it "the latest and the greatest city in the world." It is a large metropolis, where life is as exciting as in London or New York. At the same time, Toronto is widely recognized among the best cities to live in safely and comfortably. Toronto’s many lakes and parks make the city beautiful. All the year round you can see a lot of interesting, informative places in the city. Glittering skyscrapers, old mansions, picturesque parks, museums, theaters and stadiums stretch out the city on the vast coastal plain of the Ontario Lake.

Originally, "Toronto" at the end of the XVII century was an area near the north shore of Ontario, indicating in translation from the Indian languages, " the meeting place". In 1787 the British bought about 1,000 square kilometers of land and on July 29, 1793 Governor John Graves Simcoe chose Toronto as the site for the capital of the Upper Canada, claiming it to be the city of York, which began near the islands and upset to the territory, and finally in 1834 the city was renamed Toronto.

Toronto today is not only the largest city of Canada, but also an international, business, industrial and cultural center, with picturesque landscapes and numerous historical and cultural attractions, comfortable and modern facilities for leisure and business. Toronto is really a "meeting place" of different nationalities, cultures, traditions, united in a great metropolis of the 21st century.

PATH - heated underground city beneath the center of Toronto

Almost all the skyscrapers in the center have several underground floors, which house shops, restaurants, small parks, fountains and various offices. They are all connected by underground passages to each other and with the subway system, as well as with all large underground parking. Almost all workers and many other people too, go down to the PATH for lunch and after work in winter. Bankers and civil servants, students and tourists, people of all nationalities and skin color can meet there and hear almost any language as well.

Toronto is a charming and diverse city as New York, only it is cleaner, safer, brighter, more spacious, friendly and comfortable. This is one of the major centers of immigration. About one-third of its population was born outside of Canada. It is home to many Greeks, Italians, a very influential diaspora, Ukrainians, Russians , even Jewish community and other communities of immigrants from Eastern Europe. Being the central English-speaking settlement of the State, Toronto, gradually ceases to be predominantly an Anglo-Saxon town and like many western cities, it transformed into a cosmopolitan metropolis. Toronto was named the UN most ethnically diverse and multi-cultural city in the world, because it is home to 90 ethnic groups. Toronto being the largest city in Canada, presents a host of attractions and entertainment, attracting millions of tourists from all over the world.

Write your Review on Toronto and become the best user of Bestourism.com 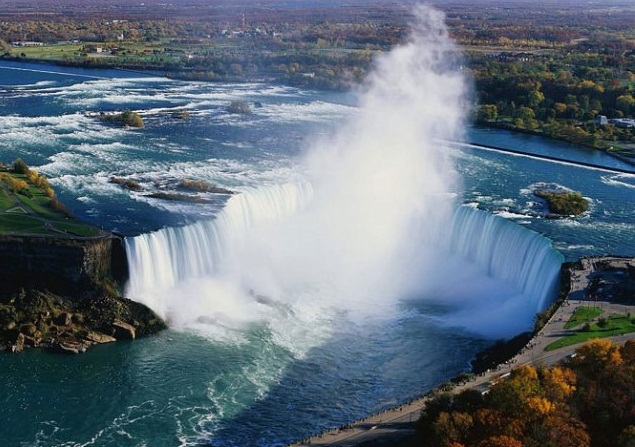 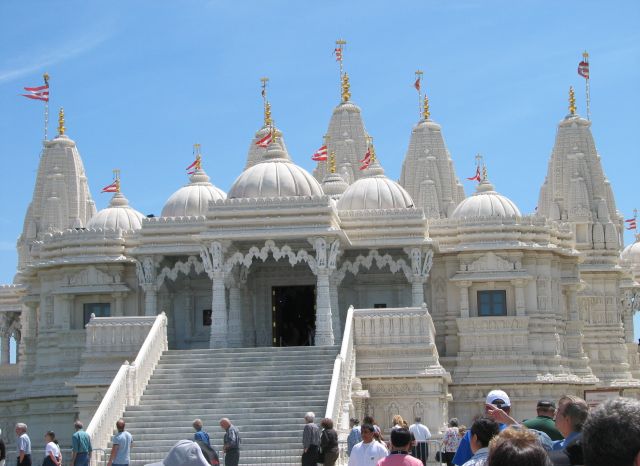 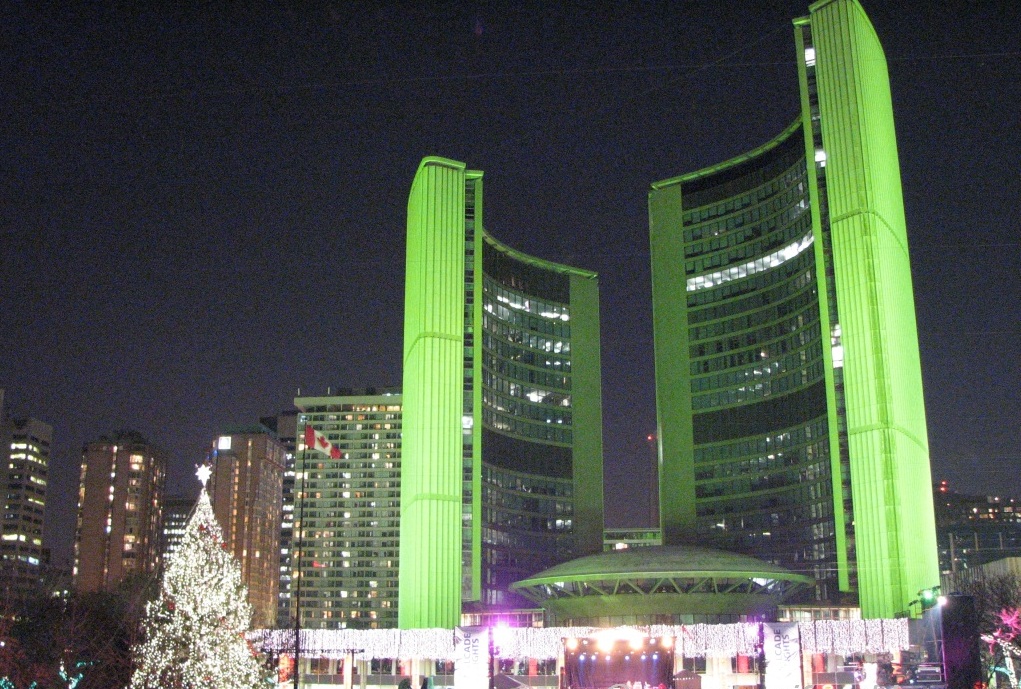 Toronto - Christmas tree in the city 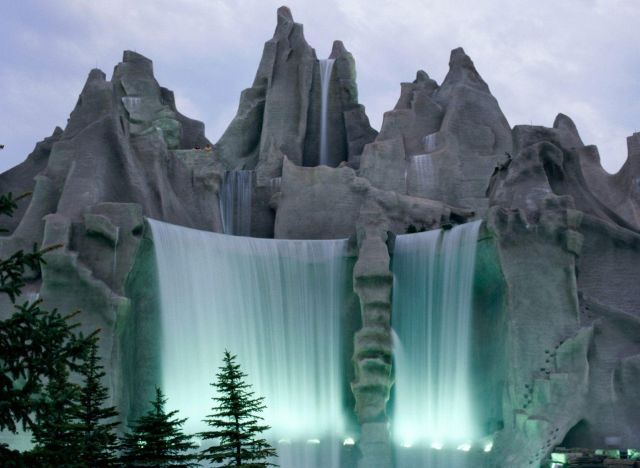 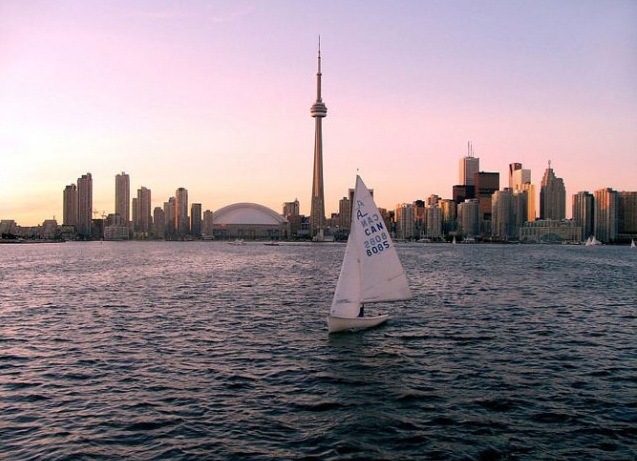 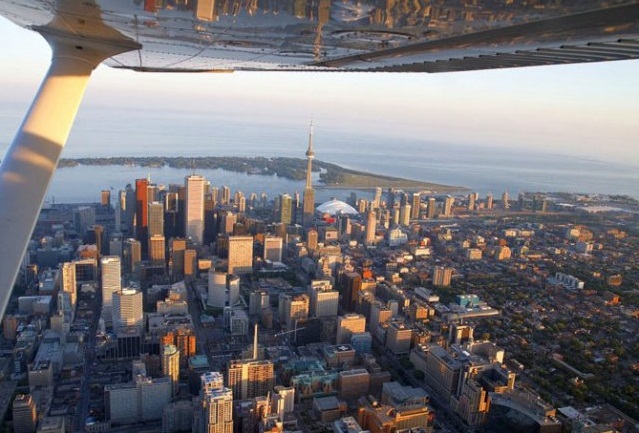 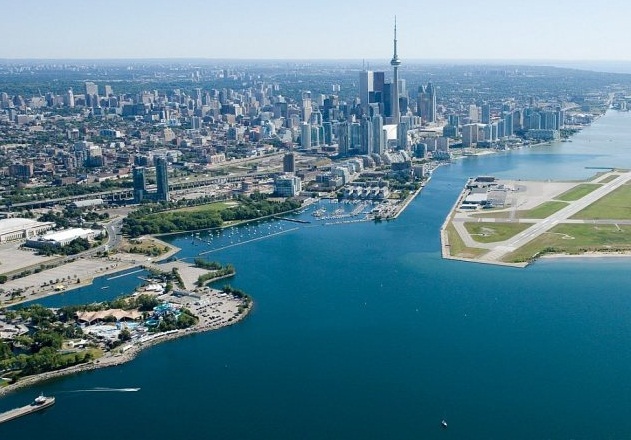 Toronto - Picturesque view of the city 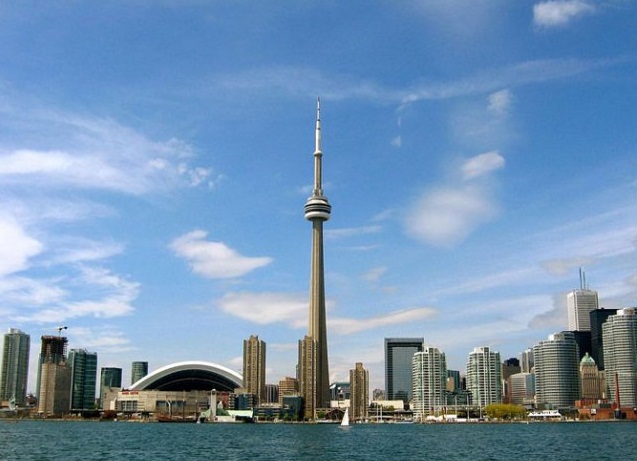