Vienna is the capital of Austria and it is located in the eastern part of Europe. The population of Vienna, with the suburbs, is about 2.3 million. It is one of the most charming cities in Europe, situated on the banks of the Danube. Vienna is a renowned center for music, thanks to a long line of famous artists who lived and worked in this city: Mozart, Beethoven, Haydn, Schubert. Here are majestic palaces, squares, picturesque streets and numerous parks.

What to see in Vienna

One of the most famous buildings in the city is the City Hall. The Imperial Palace is the winter residence of the Austrian Habsburgs and the imperial court headquarters in Vienna. It is now the official residence of the President of Austria. The palace has over 2600 rooms and bedrooms. The Vienna Woods are located near Vienna. It is a wonderful recreational, natural area, dotted with towns and hotels, resorts and hot springs. Vienna is a magnificent city, where time flows with the rhythm of waltz. Vienna knows how to respect its residents and tourists providing a decent public transport, private and state hospitals, many parks and leisure areas in the city and a good infrastructure. Vienna retained its imperial air, its elements of a refined city, with a great taste, expressiveness and without ostentation.

What to do in Vienna

The past history of the city is full of special events combined with modernity. What deserves to be liked most in Vienna besides the clean streets and the exceptional historical monuments is the excellent greenery maintained everywhere and the countless parks. The Danube promenade is designed in two levels, one near the water and another for the people walking along, for children with rollers, bicycles.

The style of the city

Still, Vienna is a city of baroque, and while visiting its churches you can study the statues of the saints in gold and pink-cheeked cherubs, you can wander through the museums filled with the treasures or while away in the time of one of the inevitable cafes. All these have the impression that all aspects of their cocoon splendor and richness, this elegant whipped cream is a favorite Schlagobers and decorates most of the Viennese pastries. The style of the city is really ornate and sumptuous: the white horses dancing to elegant music, the rich drapery of the monument to Empress Maria Theresa, the powdered snow, the abundant decorations that adorn the interior outwardly, the strict town houses, the gilded statue of Johann Strauss at the grave with the green trees, the sensual music of Richard Strauss; the geometric mosaic ornamental paintings by Gustav Klimt and a slow melody dimensions of mechanical watches.

The majestic, the attractive and the magical city fascinates its guests with the charm and the aristocratic elegance. This is where the head waiter is still inclined to bow, as if welcoming the Hapsburg prince, and the stallions dance intricate minuets Lipitsanery, the music of Mozart. This is the city of Waltzing. As a high society lady with excellent manners, Vienna will not hurry, and it would be better if, while walking along its dignified streets and admiring the baroque palaces, you will not rush. If you visit Vienna, you’ll feel great and you’ll feel the quality of the lifestyle offered by the city.

Write your Review on Vienna and become the best user of Bestourism.com 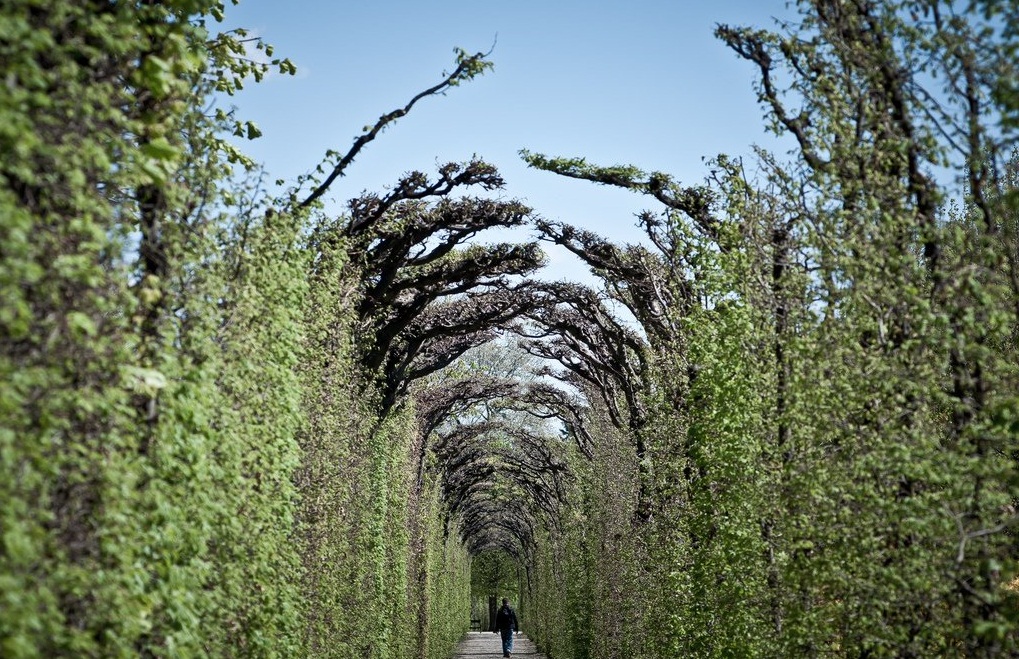 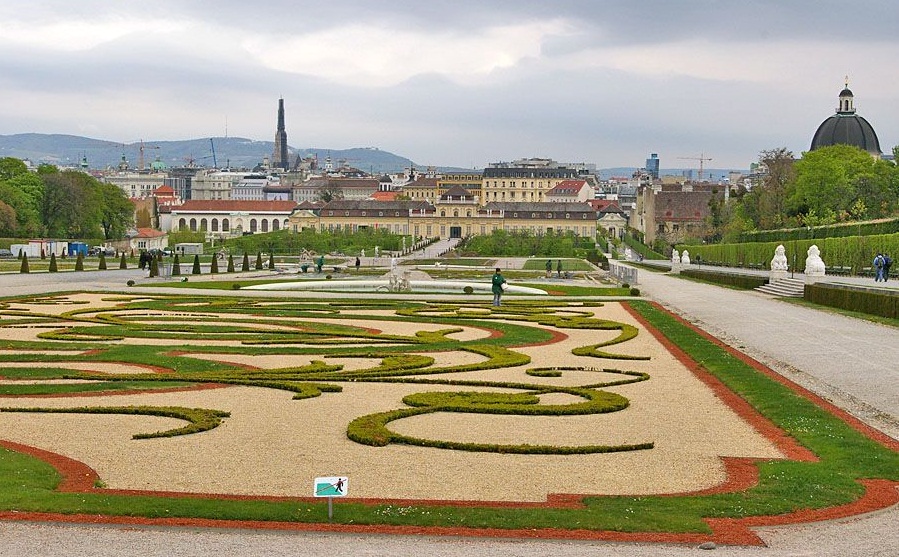 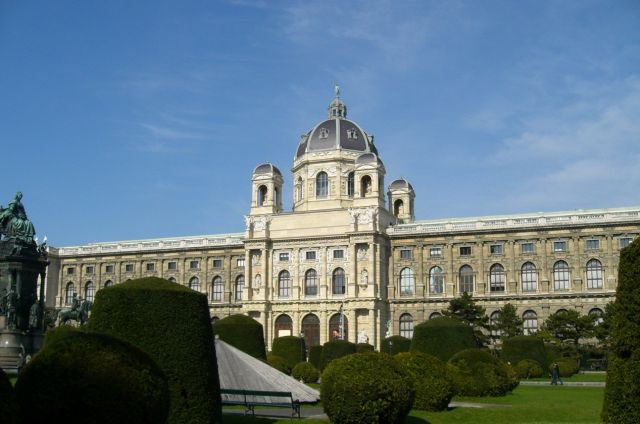 Vienna - The Museum of History 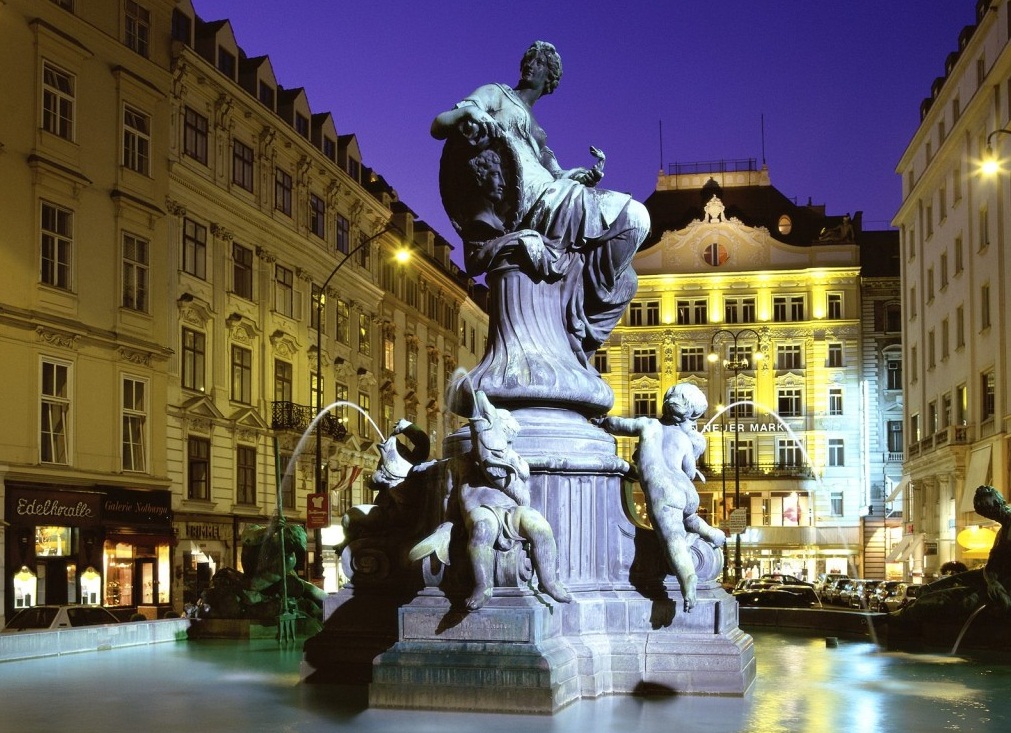 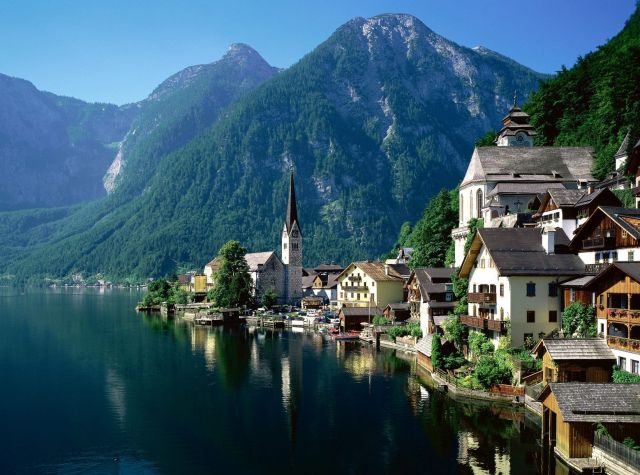 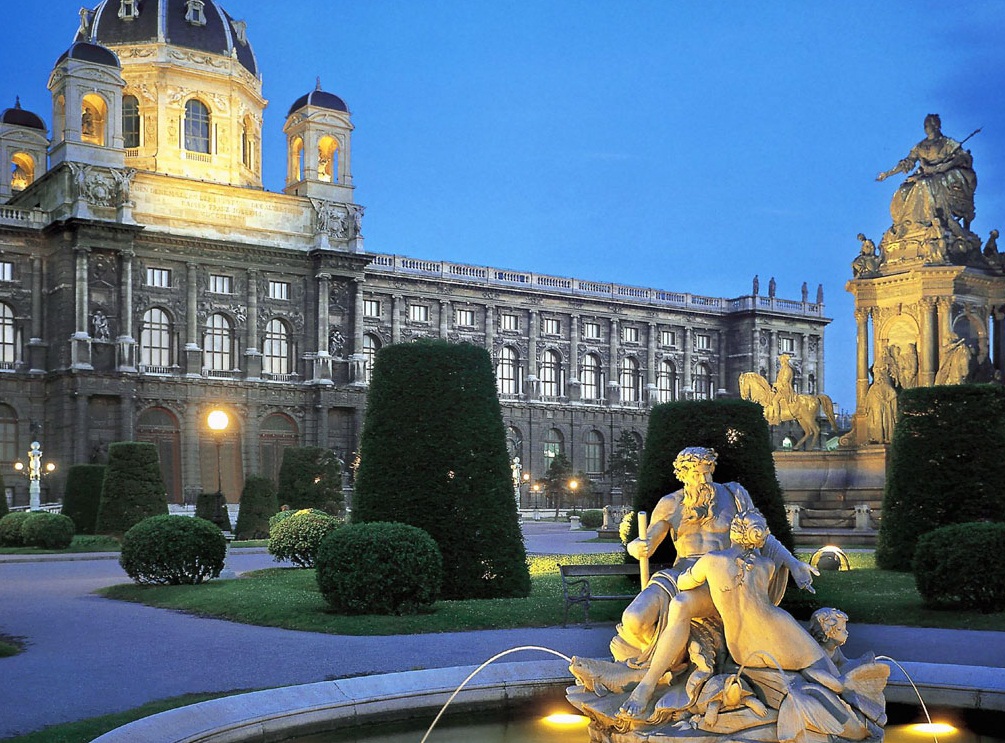