Destinations / The Most Spectacular Roads in the World / Chapman's Peak Drive


Chapman’s Peak Drive makes its gorgeous  way between Noordhoek and Hout Bay. Located on the Atlantic Coast, at the south-western side of South Africa, it  represents one of the most spectacular marine drives in the world. Chapmans Peak Drive has a permanent climbing from the harbour of Hout Bay, skirting 114 curves of Chapman’s Peak, following the rocky coastline along some really splendid panoramas of the sandy bays situated below. The combination of steep, and thrilling rocky inclines,  crystal clear waters and large skies  take the breath away for sure. As a reward for all these, there are included several rest areas where one can simply stop and drink in the views or picnic in that lovely atmosphere.

The route has a length of about 9 km, that features 114 curves, which skirt the rocky and steep coastline of Chapman's Peak, the 593 meters high  extension of the southern Constantia Berg. The drive opens outstanding 180° views with many areas along the route, where the visitors can stop and admire  the ideal scenery, or just sit down for a relaxing picnic.
Chapman's Peak Drive is one of the most spectacular coastal roads in South Africa. It has its start point at the fishing harbour of Hout Bay,then runs up and up to Chapman's Point, revealing excellent views, until the road gets to the sea level again at Noordhoek. After important restoration and fortification works the road was oficially reopened in 2005 as a toll road. Chapman's Peak was closed again in 2008 because of the rock slides.
Many parking bays and picnic spots are designed along the road and on the slopes. A hiking trail that offers majestic views leads to the Chapman's Peak. The road was founded between the 1915 and 1922, representing  a stretch that blasted into the partially vertical rock, an exclusive road construction. After heavy rainfalls, during the winter time the road had always been closed because of the danger of falling rocks.
The road was closed for three years, due to a fatal rock fall in late 1999, bringing a serious impact on the productivity of the inhabitants as it did on South Africa’s economy. However the Chapman’s Peak Drive has won the international acclaim as one of the most innovative road engineering projects. This project for the road construction beat another eight international projects and won the 2004 civil engineering award for road design.
Chapman’s Peak Drive is also a perfect place for interesting hiking experiences, practicable on the top of the peak, in the  Silvermine Nature Reserve and Cape Peninsula National Park. The village of Noordhoek and the neighbouring suburbs of Kommetjie, Scarborough and Fish Hoek are located at the other end of the drive.
Chapman’s Peak with its surrounding areas offers to local and foreign tourists a myriad of things to do. To the business people can offer an alternative and convenient access route between Cape Town and the South Peninsula, saving more than 20 minutes in peak traffic. Shortly to say this wonderful peak drive forms the perfect gateway between Cape Town and the South Peninsula.
Sponsored Links

Write your Review on Chapman's Peak Drive and become the best user of Bestourism.com 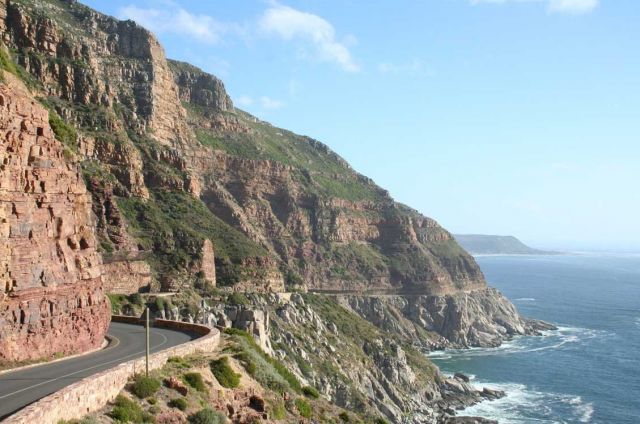 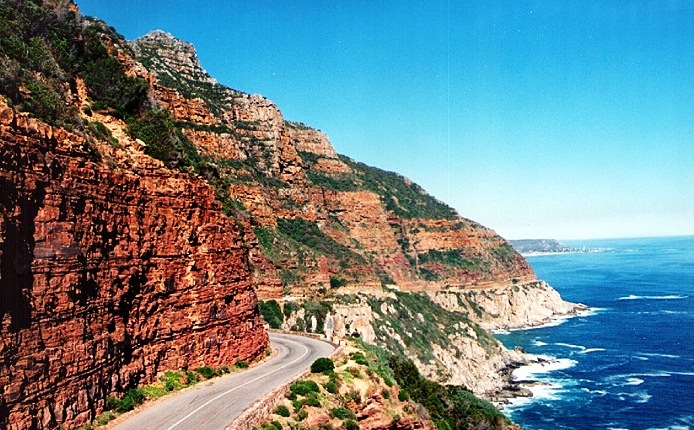 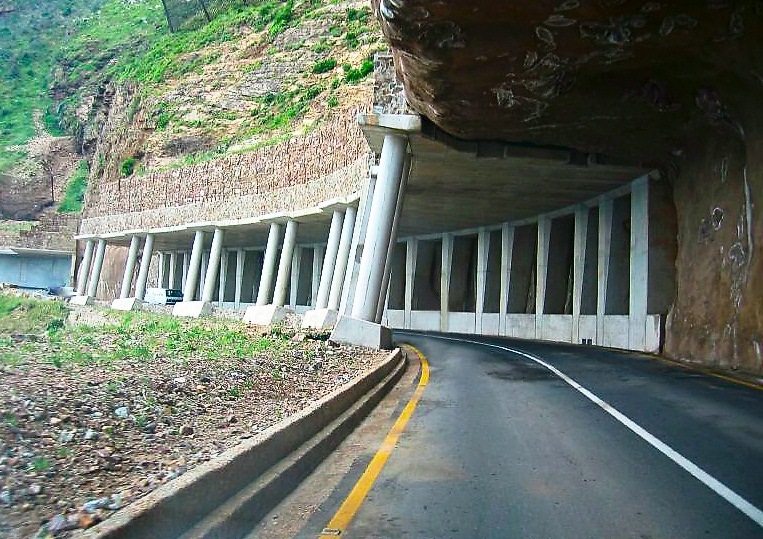 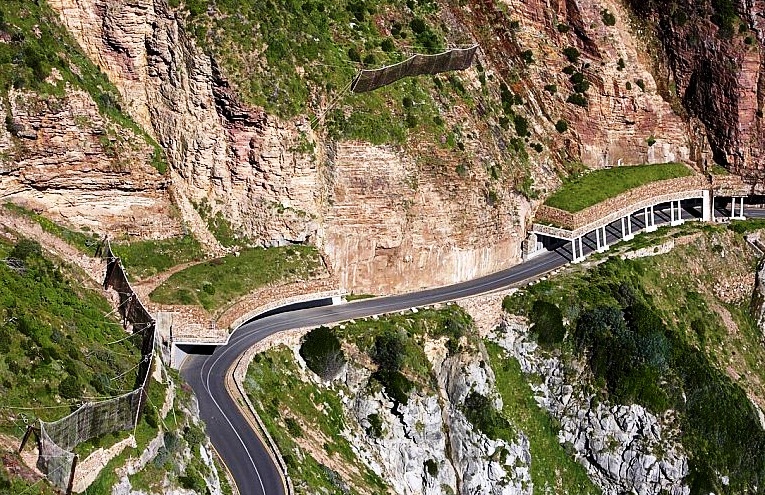 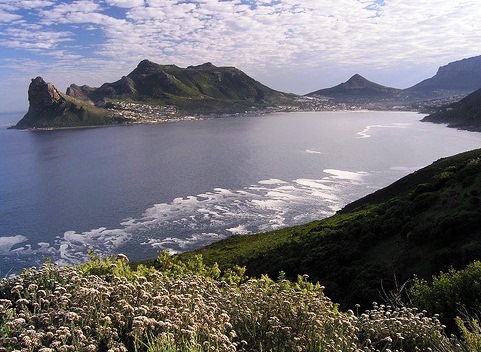 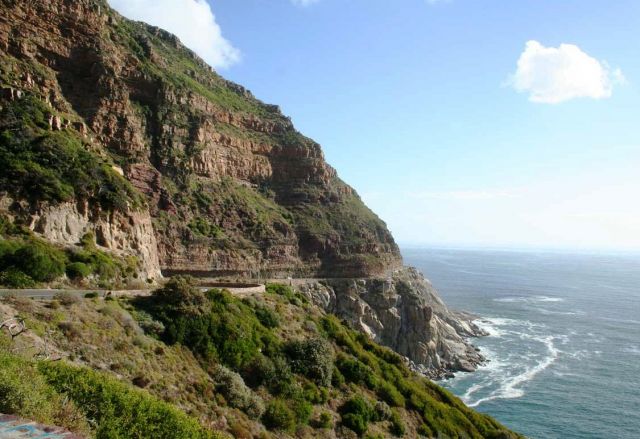