Destinations / The Most Spectacular Roads in the World / Cabot Trail


The most spectacular drive. The  best summer escapes. The  greatest road trip in the world. This is Cape Breton’s Cabot Trail  where stunning panoramas were invented. No matter how long  your stay is, it can never be long enough for sure. Just drive on this wonderful highway carved into the edge of an ancient highland with the delightful company of the eagles which fly above you, seals splash below you and moose wander alongside. You’ll  definitely understand where all the acclaim and considerations come from.

Cape Breton is the prize of Nova Scotia, a treasured rarity in the country, a green getaway splashed with lakes and washed by the crystal clear waters of the Gulf of St. Lawrence and the Atlantic Ocean. Besides the natural beauty to be found here, the Cabot Trail takes the guests in the vibrant and dynamic Gaelic and Acadian cultures of Cape Breton.
The  Cabot Trail is recognized as one of the most scenic destinations in the world.
Cape Breton Island is easily accessible by land, by air or  by sea. Once you will be there, you will get to see that this winding spectacular trail has many things to do and see.
During the summer time the Cabot Trail is alive with great activities, where the tourist can have a lot of fun. The Cabot Trail makes a 297-kilometer knot around a sizeable chunk of the island, running through Cape Breton Highlands National Park at its north part. The marvelous town of Baddeck, located near the  Bras d'Or Lake, is the best  starting point for the drive. Starting from Baddeck you can make the Cabot Trail knot in any direction, making a great stop to try the fresh seafood, or just  hike some of the 25 trails in the national park, while admiring the scenery from the many roadside so called "look offs."
The Cabot Trail in northern Nova Scotia represents a remarkable  highway drive that takes you to some breathtaking sights of beauty. It happens that tourists have not heard about  the Cabot Trail, because  most Nova Scotians want to keep the secret to themselves, and we have no right to  blame them. This great trail forms a loop of about 298 km long at the northern tip of Cape Breton Island and it is known as one of the most incredible drives in the world. The island which houses the road has been named as North America’s most scenic island and the fourth most scenic in the world.
The trail has its name dedicated to  John Cabot, who was an explorer that first landed in Cape Breton back in 1497. He was the first who  discovered  the Island and since then many Europeans followed to become the first non-native settlers. Many of the present residents  of the region  can indicate their ancestors back to those first settlers. A huge majority of the population of the island have Scottish roots, because many Scots emigrated to Cape Breton in the 1700’s.
The ones who have been to Cabot Trail will say that everyone should experience the trail at least once in their lifetime, because it is a really unrepeatable one, full of enchanting memories.The trail can be driven in only one day, but if you want to visit all the area has to offer then you have to choose from its best attraction. It will be hard to make a perfect decision, because all the sights are veritable and worth to be visited.
The Cabot Trail is opened all the  year round and  the vistas and experiences depend on the moments of your visit. During the spring months you will be able to see the sea ice off the shore, while the summer makes the beaches an attractive destination, the autumn  brings the majestic  colours to life and the winter brings with it skiing and snowboarding activities. No matter when you organize your trip, there is something to see all the time, that will make your trip memorable. The route on this road also includes the Cape Breton Highlands National Park which worths a day of your trip to offer to it. You will also enjoy some wonderful moments, while admiring mountains, beaches, rugged coastlines, hiking trails, fishing, lakes, golf and so much more. The town of  Baddeck is generally considered the starting point of the trail so you can start your trip from there. Baddeck became famous  thanks to Alexander Graham Bell who happened to move here in 1893 with his wife. He fell in love with the area when he had a visit a few years previously. Alexander Graham and his wife founded an estate that overlooks the Bras d’Or Lakes and called it Beautiful Mountain. Nowadays  the tourists can visit the Alexander Graham Bell National Historic Site which houses a museum dedicated to the inventors life.
So here you will never get bored or dissapointed, there is something to see whenever you want to. You can enjoy  some unique experiences, some exciting adventures, that will leave  great impressions on you. Here you have the opportunity to hike, to climb the fantastic road, to admire the breathtaking views that Cabot Trail offers.
Sponsored Links

Write your Review on Cabot Trail and become the best user of Bestourism.com 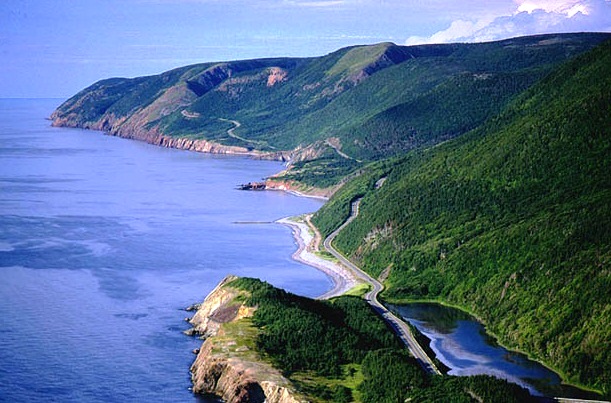 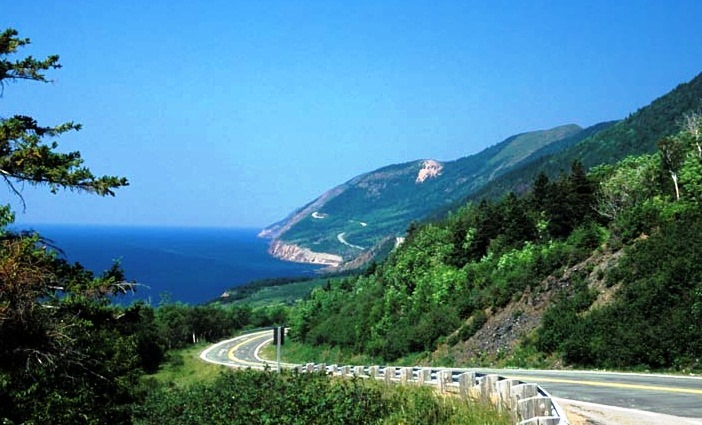 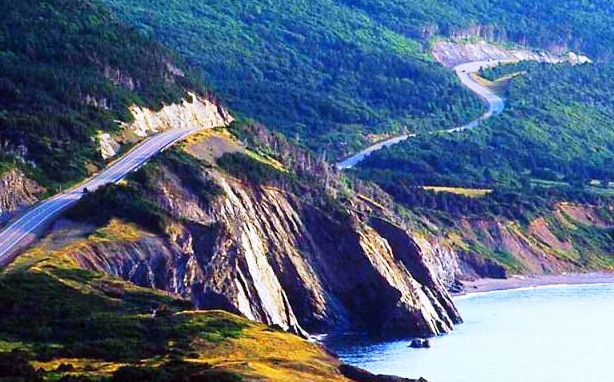 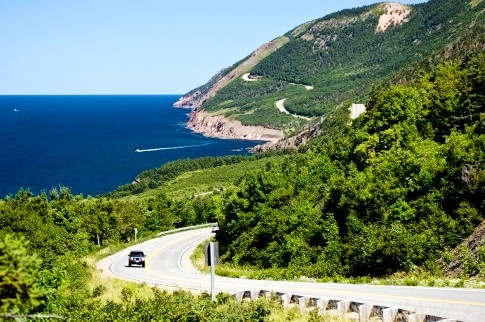 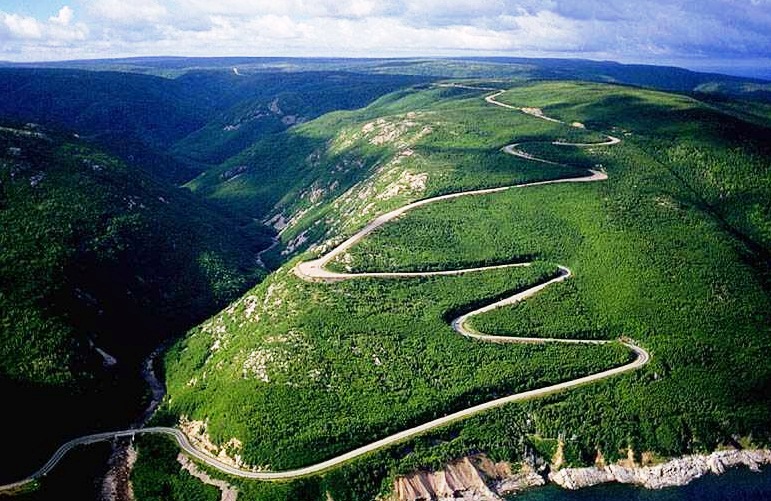 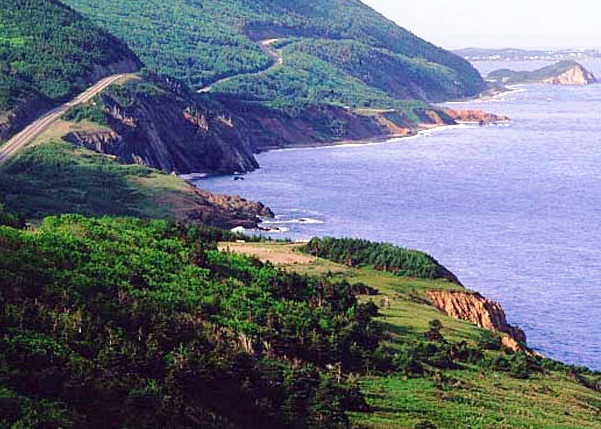