Destinations / The Most Spectacular Roads in the World / Stelvio Pass


One of the highest Alpine Passes of Europe is definitely Stelvio Pass with its 2758 m. The pass features  48 hairpin turns on its northern side. The original road was established between the  1820-1825, founded by the Austrian Empire to connect the former Austrian province of Lombardia with the rest of Austria, rising up as a climb of about 1871 m. Since then, the road has  suffered some changes. The 60 hairpin bends, including the 48 of them on the northern side numbered with stones, are a real adventure  to motorists. The Stelvio Pass  is not the most wonderful, but  it is for sure one of the highest and most spectacular mountain passes to drive in the European Alps.

The Stelvio Pass has a great importance for sport, being  opened  from June to September for many sport activities. A good example are many cyclists and motorcyclists who struggle to get to the highest stretch of road in the Eastern Alps. The Giro d'Italia often crosses the Stelvio Pass as well. The road  is a truly stunning one, that offers unforgettable landscapes, and the wall of 48 switchback turns running up its north, opening  in front of you  an outstanding sight to behold, and worth the drive for by your own.
Due to its iconic status, used not just  by the car enthusiasts but  by bikers, this pass is one of the busiest of the ultra high passes in the Alps. This means that  to get the most out of the drive, you have to be on the road early, plus in the middle of the week and outside of the peak months of July and August.
The next question would be, from which direction should the tourists tackle the pass? Unlike many other mountain passes where approaching from either direction, which offers the same experience, with the Stelvio Pass is a little bit different. It's  the best approached pass from the north west side.  Only coming from this direction the visitors can drive up the famous wall of switchbacks . When approaching from this side they can walk  through the very heart of the Stelvio National Park itself before starting the ascent. This amazing walk takes the guests  through several spectacular stretches of alpine forest and many kilometers of sweeping roads before arriving at the foot of the pass.
After the unrepeatable run up the top of the pass is a bit of a disappointment. Whilst the views are absolutely stunning, the popularity of the pass means it will normally be very busy with bikers.
Walking back down towards Bormio is still an incredible drive and there are countless  vantage points to park up and take pictures back down the valley, though once at the foot of the pass you are practically in the very heart of Bormio, which is not so beautiful but it is a great relaxing spot. A truly crazy drive has to give a sensation of danger, and it has to be remarkable, not just thrilling, but scarily scenic.
Residents of the Alps have spent centuries carefully perfecting the art of living their life on steep slopes. The Stelvio Pass offers spectacular panoramas, and you can enjoy there really wonderful moments, driving on a very dangerous road, but in the same time a very spactacular one. Being the highest pass in the Alps , it is one of the most  famous attraction in Italy and people are gathering here to admire the picturesque view offered by it,  and to experience some of the most exciting adventures of their lives.
Sponsored Links

Write your Review on Stelvio Pass and become the best user of Bestourism.com 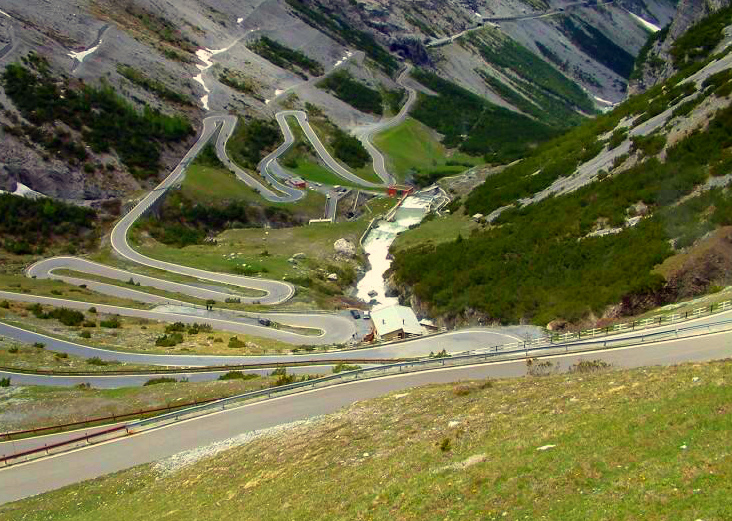 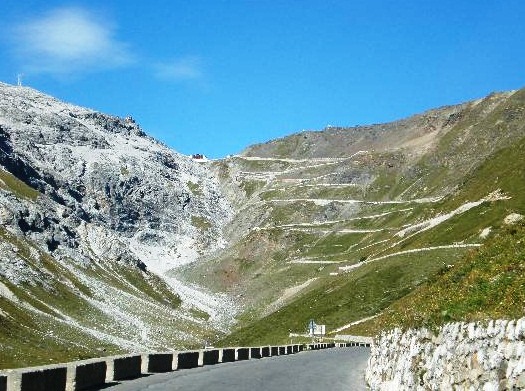 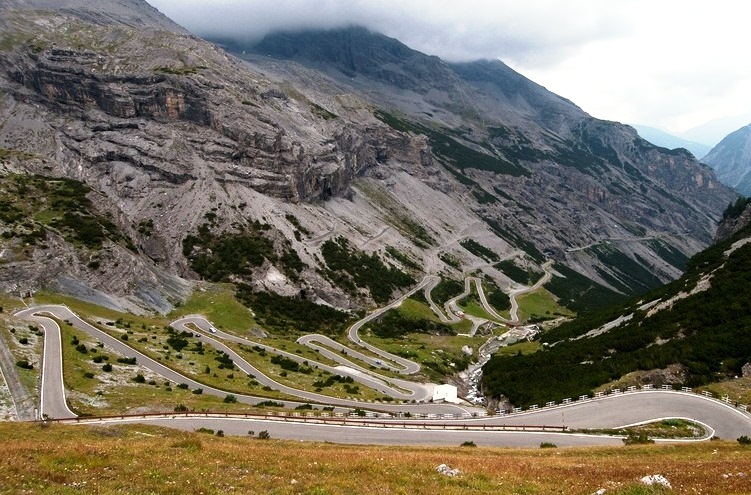 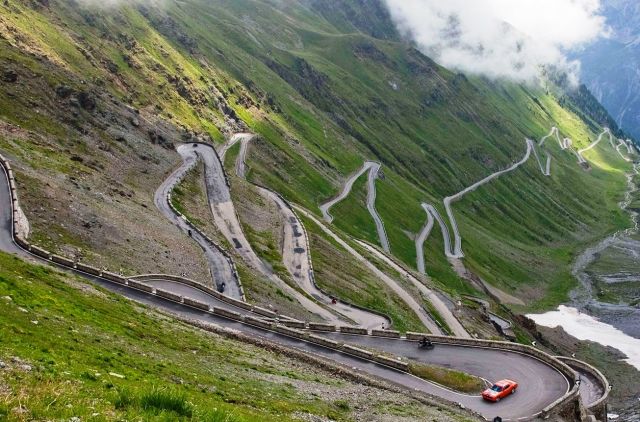 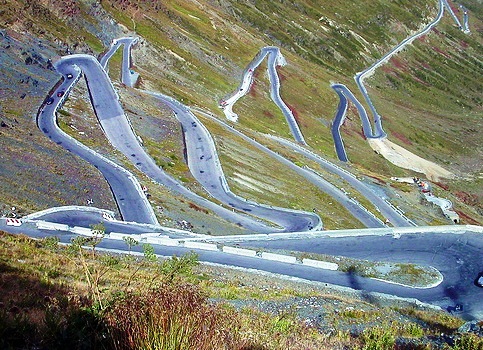