Mar del Plata is a city and port in Argentina, located on the coast of the Argentinian Sea in the province of Buenos Aires, 404 km from the capital. Mar del Plata is one of the major tourist cities in Argentina. The first mention of this place has been done and mapped by the British sailor Sir Francis Drake. The city's population increases during the tourist season, which in Argentina runs from December to April (summer) and 3 weeks in July (winter). November for the Argentine city Mar del Plata is the month of transformations. At this time the city becomes the capital of the Mar del Plata International Film Festival.

The Argentine Festival in Mar del Plata is held every year in November. Mainly Spanish films are presented at the festival. The edition of the festival was first held in 1954. But the purpose was to show new films and acquaint the audience with the latest Latin American movies. There wasn’t any competition for the title of the best film, nor the awarding of the winners. Such well known members of the cinema world, like Gina Lollobrigida, Mary Pickford, Errol Flynn, Edward G. Robinson supported the establishment of the Argentine film festival. The Mar del Plata festival was approved by the International Federation of Film Producers' Associations only in 1959. A special competitive program, which includes not only the Argentine movies, but also international films from around the world, is developed since then. The place of the ceremony and the winners awarding was postponed in the Argentine capital, Buenos Aires in 1964. The Argentine festival was not performed in the 1967-1970 years, because the attention of the Latin American cinema has been given to the new Brazilian film festival, held in Rio de Janeiro in that period. That’s why it was decided to close the Argentine festival.

The Mar del Plata Film Festival was restored in 1996. It has been held annually in late March till 2007. The contest and the awards of the ceremony are held in November since 2008. Currently, the Argentine festival is part of the highest group of activities of such kind. It is an important event for the Latin American cinema.

The awards of the festival

The first festival prize was called "Ombu" in the honor of the tree that grows in Argentina and that is one of the country symbols. The name of the award was changed to "Astor" in the honor of the famous native Astor Piazzolla in 2004. There are five categories of awards: the best movie, the best director, the best script, the best male role, the best female role. The Latin American films are considered as a separate category, and there is a special jury prize awarded at its discretion.

The Mar del Plata International Film Festival is the only challenging and the oldest Latin American festival.

Write your Review on The Mar del Plata International Film Festival and become the best user of Bestourism.com 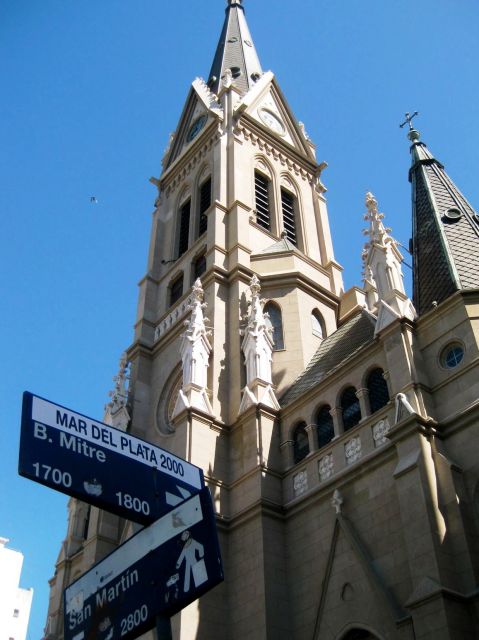 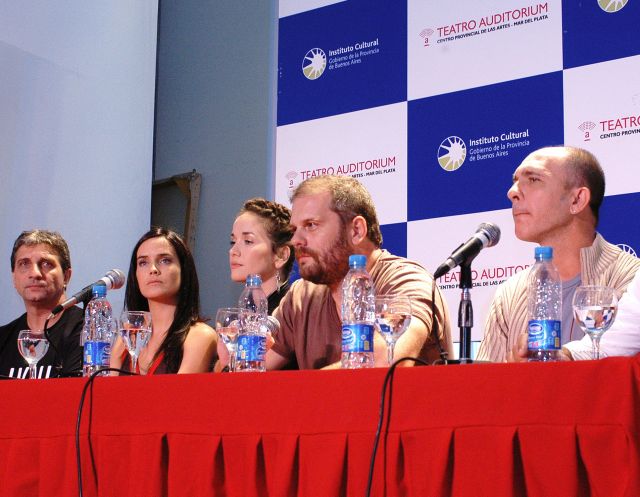 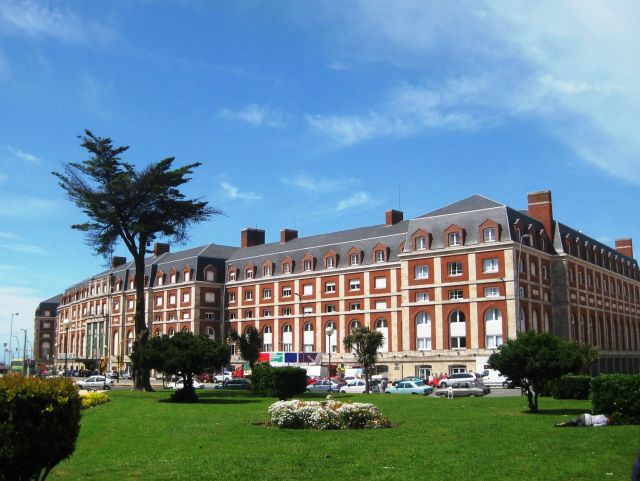 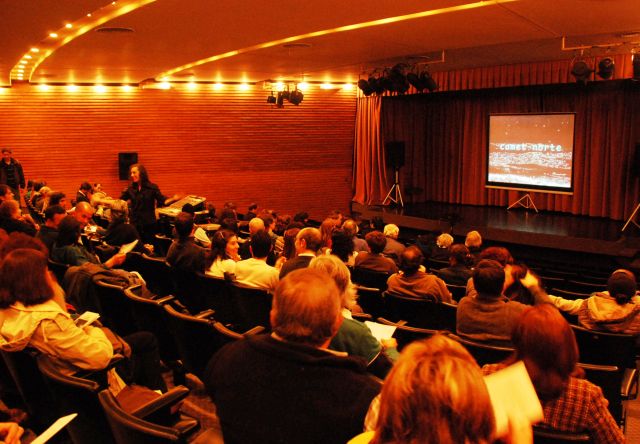