The Tribeca Film Festival is an annual international competition of films that takes place in New York, USA. It was founded in 2002 by Robert De Niro, Jane Rosenthal and Craig Hatkoff in response to the terrorist attacks from the 11th September 2001 in order to restore the business and the social activity of the most affected lower Manhattan and, in particular, the District Tribeca. The filmmakers necessity to rethink their impact on the public awareness and independent film promotion are the primary missions of the festival.

Two nominations claimed by the audience: the Best Actor and the Best Actress were introduced during the second festival edition, in 2003. Music and pop concerts, sporting events and other open air entertainments were added at the Family Festival. In addition, the festival became truly international, the all competitive programs being attended by foreign filmmakers.

Valeria Bruni Tedeschi, the Italian actress, who lives in France, and Carla Bruni the older sister, became one of the central figures of the second edition. She not only wrote and directed the film "It is easier for a camel ...", but she played the main role. The jury appreciated Valeria Bruni Tedeschi as the best new author and the best actress.Robert De Niro bought an old theater and renamed it the Tribeca Cinema, in late 2003. The building became one of the central areas of the festival after the renovation.

The final competitive program was established in 2004. The following categories have been added: the Best Documentary beginner author, the best live action film and the best documentary about New York, the best student film work. Thus, the total number of the nominations rose to eleven. Besides this, that almost every year, the contestants are awarded the Special Jury Prize or sponsors prizes, so there are more winners than the nominations.

The second festival edition was marked by the participation and subsequent victory of the Chinese director Liu Fendou film “The Green Hat”. Liu Fendou was also named the best beginner screenwriter and director. The Brazilian actress Fernanda Montenegro, won the category "the Best Actress", thanked to her role in the movie "The other side of the street". The film received another 15 awards and nominations at various film competitions. The festival extended its recognition and influence in America and in other countries since 2006 .Developing the idea of acquaintance maximum possible number of viewers with an independent, non-profit film, the festival brings the number of screens which demonstrates the competitive films, to the amount of 1000. Some of the festival movies were shown in the Film Festival in Rome.

The winners of Tribeca festival, as it was established since its foundation, in the traditions and spirit of its main ideas, do not receive large cash or material prizes. They present their work in a competitive show only as a creative contest. Financial reward for winning, even in the most prestigious categories can be 5, 15, 25 thousand dollars, two business class air-tickets anywhere in the world, 2,000 meters high-quality professional cinema film, special computer equipment.

Currently, the Board of the festival Directors carries out the choice of competitors, the winners, as well as the all organizational leadership and creative activities. The General Director is Brian Newman, the Vice-Chairman is Albert Artus, and the co-chairmen are Robert De Niro and Jane Rosenthal. The other twenty members - directors, journalists, businessmen, politicians, and actors participate regularly in the working sessions. The Council structure does not change.

The Tribeca Film Festival is not as old as Cannes and Venice film festivals, but it is of the same important as the old festivals. It is young, but it boasts long discussions and attracts millions of visitors every year.

Write your Review on The Tribeca Film Festival and become the best user of Bestourism.com

Maps of The Tribeca Film Festival 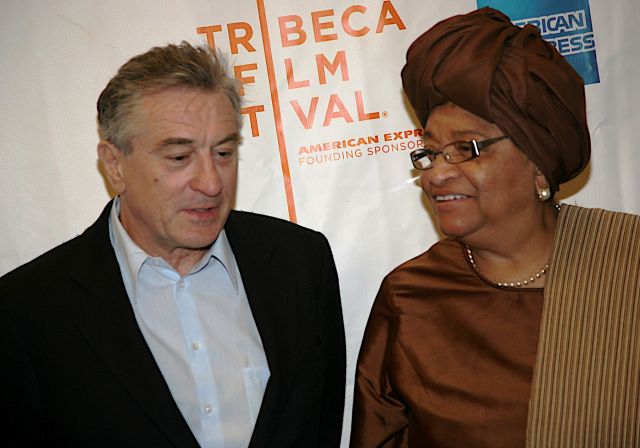 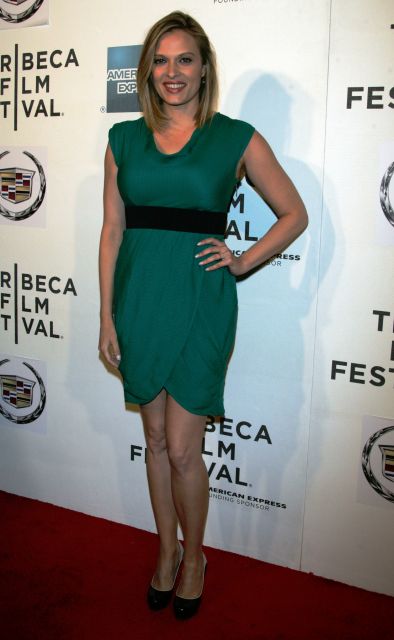 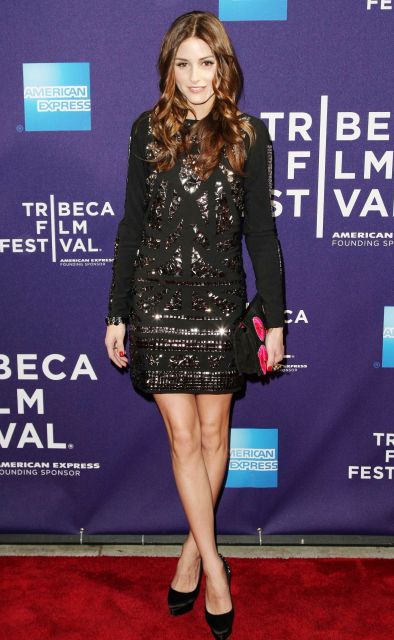