The International Film Festival in San Sebastian is an annual international film festival, which is held in Spain in San Sebastian. It is one of the most prestigious film forums of the world and one of the biggest cultural events in Spain. It is considered the most prestigious competition in the Spanish-speaking world and the fourth largest in Europe after Cannes, Berlin and Venice.

The International Film Festival in San Sebastian is held annually for 9 days in late September, since 1953. It finishes the season of big international film festivals. That’s why this festival is regarded as one of the oldest and most important in Europe.

The festival originated during the Franco domination, and its birthday is the 21st of September, 1953. It was known as an international film week in the first year of its existence. It was listed in the category of the "heavy events" only in 1957. Besides the festival in San Sebastian, the category includes the Cannes, Berlin and Venice festivals.

The rules of the festival

According to the rules of the Film Forum, the premiere of the films, included in the program, are shown on the festival days. Usually, not more than 20 films are registered in the program. The shows and other movies of different directors from different countries are shown during the festival, apart from the competition program.

The major events and ceremonies of the International Film Festival are held in Kursaal, the Palace of Congress, the competition and non-competition movies are shown in more than 20 cinemas across the city.

The festival is visited annually by about 100 thousand people. This shows the enormous interest of spectators to the San Sebastian Film Festival.

The films are evaluated by the jury, composed of well-known actors, directors and artists. The Serbian director, Goran Paskalevich, was the chairman of the jury in 2010.

The awards of the festival

In addition to the main prizes, there are several prestigious awards, including the award "Donostia" for the contribution to the cinema world , the International Federation of Film Critics Award, the Special Jury Prize, the Audience Award.

The International Film Festival in San Sebastian is a truly interesting event. It is also valued for its friendly atmosphere. The festival focuses on finding new talents and names, and not on the exhibition of already well-known stars. The main line of this film festival, one of the most influential film forums in Europe, is the value of tradition and modern art.

Write your Review on The International Film Festival in San Sebastian and become the best user of Bestourism.com

Maps of The International Film Festival in San Sebastian 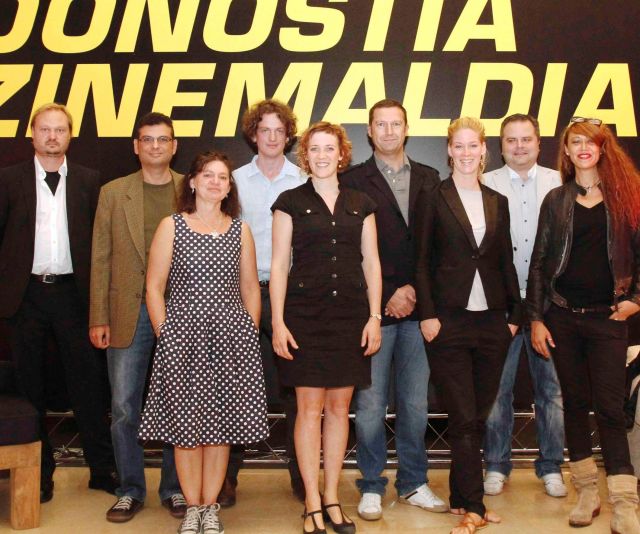 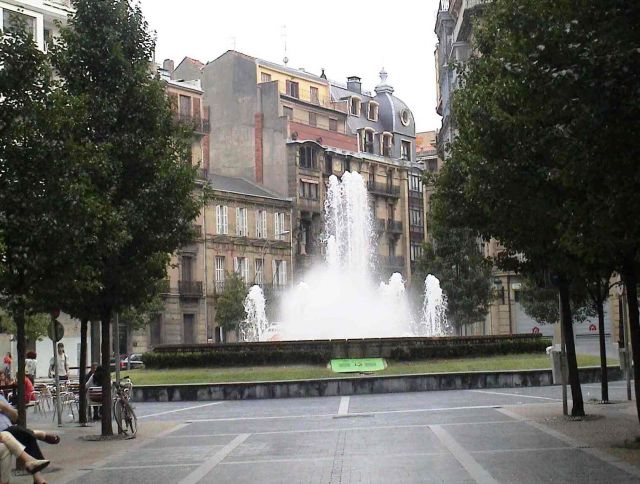 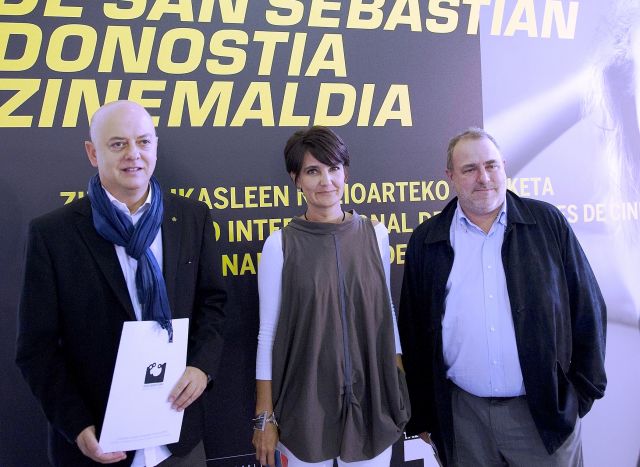 The International Film Festival in San Sebastian - An important festival 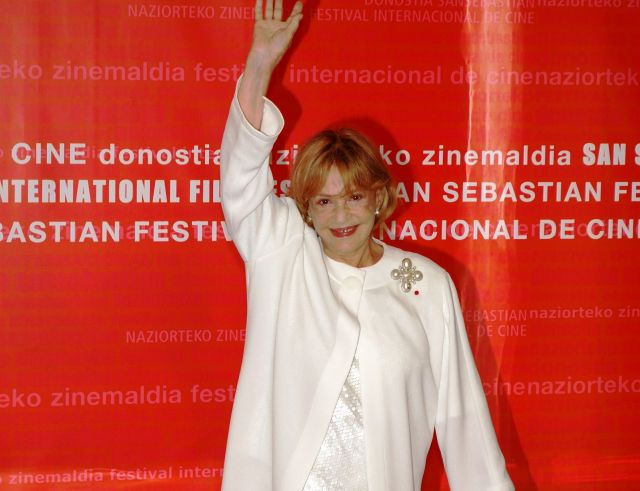 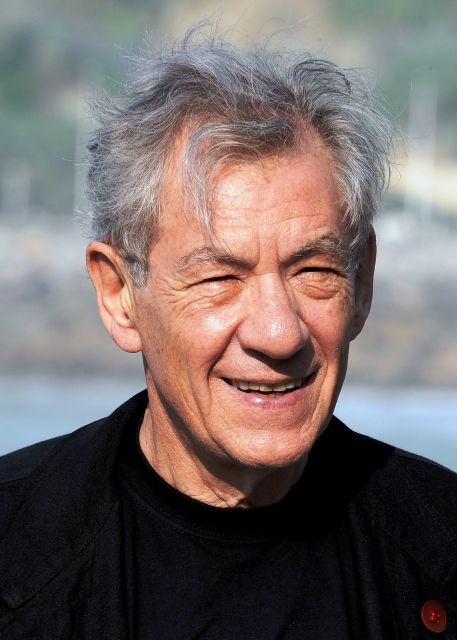