The ten days Sundance film festival is one of the most respected film festivals in the United States. It is held annually in January in the snowy mountains, in the Park City, Utah. Initially this festival was conceived as an opportunity to show films made by independent filmmakers beginners. But then its aim widens and it includes now group discussions, youth programs, interactive exhibitions and music concerts. More than 45 000 people from around the world come to the festival each year. Several American and foreign independent films, first shown at the Sundance festival were awarded with numerous nominations and the Academy Award and "Oscars". The growing prestige of the festival attracts international celebrities to film screenings. The quality of the demonstrated work prompted many people to shoot and make films, getting paid well below the Hollywood standards.

The Jury Award and the Audience Award are announced on the last day of the festival in the category of documentary and feature films, for both American and foreign works. The jury members are well-known professional actors. There are prizes for screenwriting, for acting, film direction and cinematography in addition to the special awards. Not all the films shown at the festival, take part in the competition. Some are selected for special prime or to attract the attention of distributors. Some short films can be seen online at the Sundance film festival.

Sixty four American and international documentaries and features were shown at the Sundance film festival in 2007. The characters of the five feature films, shot by American filmmakers, speak Portuguese, Spanish, Hindi, Korean, or Muskogee (the American Indian language). Such film companies as the French "Gaumont", the Danish "Trust Film Sales" , "Wild Bunch" and "The Bavaria International Film" from Germany, "Celluloid Dreams" and the international company "Fortissimo Films", with offices in Hong Kong, London, Sydney, Amsterdam are actively involved in the Sundance festival. Most of the three thousand feature films proposed to the attention of the audience, tell about the global problems. The director Geoffrey Gilmore said that the Sundance festival deliberately emphasized the international aspect of its activities, establishing the competitive awards for foreign films and documentaries in 2005.

The Film Institute "Sundance" is the sponsor of the festival. The institute was founded in 1981 by Robert Redford, an actor and filmmaker who received many awards. This institute is also located in the Park City. This institution is important not only because it shows a daring film, the genuine novelty in style and themes, but also because it represents a vast international market, where small and large distribution and retail companies can purchase the independent films to show in worldwide Cinemas.

The Institute "Sundance" organizes numerous exhibitions, and programs that support the work of independent filmmakers, screenwriters, composers, playwrights and stage actors throughout the year. The programs in the field of documentary cinema stimulate the development of innovative presentation and contribute to a wider audience familiarity with documentaries. About 25 young filmmakers from the U.S. and other countries take part in the popular Institute program of the feature films each year. These creative labs help independent filmmakers and screenwriters to carry out their intentions, to write, shoot and assemble the footage. Organizers of the program have conducted the creative workshops and have actively supported financially by providing scholarships. The workshops on films music attract the starting composers to the Institute. The session devoted to the theatrical productions, stimulates a variety of forms of actor expression, developing originality and creativity. The Institute also collects archives of independent films, which is located at the University of California in Los Angeles.

The Sundance Film Festival 2011 began on the 20th of January and lasted till 30th of January. One hundred and fifteen feature films from 28 countries worldwide were presented at the festival.

The Grand Jury Prize, the main festival award, went to the American “Like Crazy” by melodrama Drake Doremusa with Anton Yelchin, Jennifer Lawrence and Felicity Jones in the lead roles, and the documentary "How to die in Oregon” by Peter D . Richardson. The documentary tells about the euthanasia in Oregon.

The World Cinema Jury Prize went to the British documentary “Hell and Back Again” by Denfanga Dennis and Norwegian drama “Happy, Happy” by Anne Sevitski. The Audience Award went to the documentary “Buck” by Cindy Miles, Iranian drama “Circumstance” by Maryam Keshavarts, the documentaries “Senna” by Asif Kapadia, which is about the Brazilian racer Ayrton Senna, and the film «Kinyarwanda», dedicated to the war in Rwanda in 1994.

Write your Review on The Sundance Film Festival and become the best user of Bestourism.com

Maps of The Sundance Film Festival 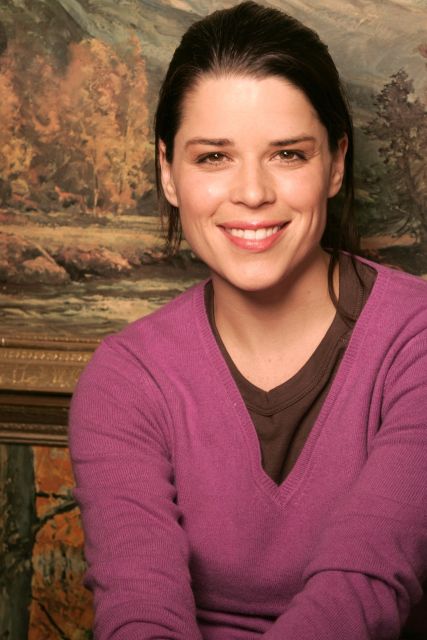 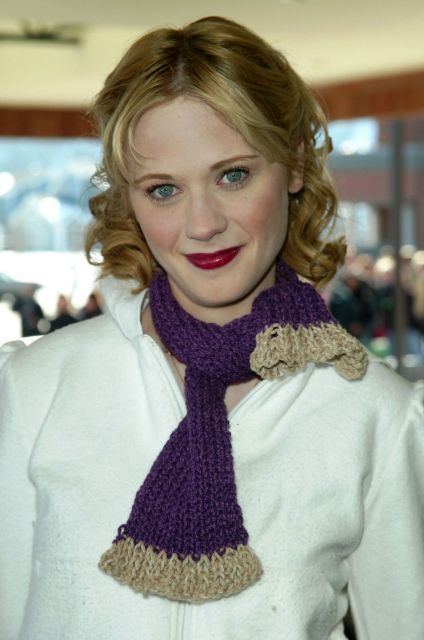 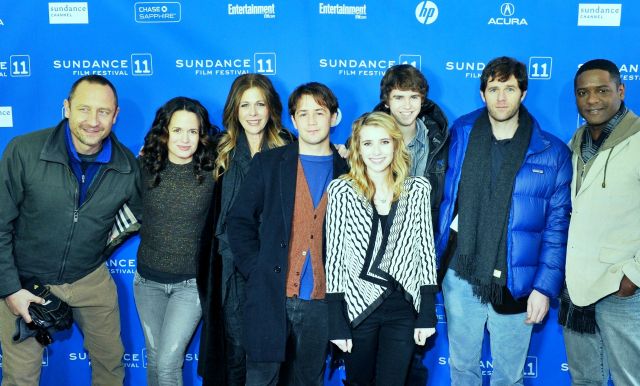 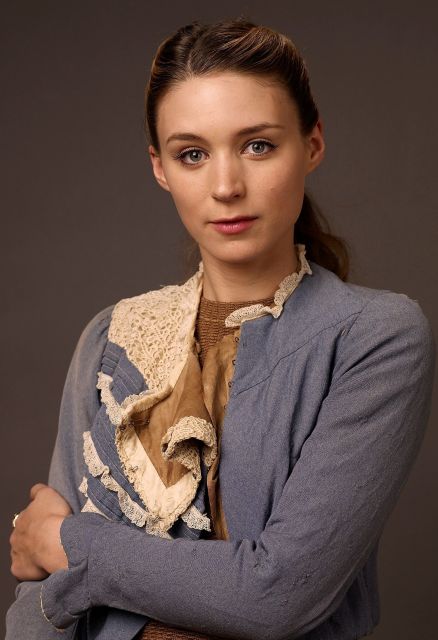 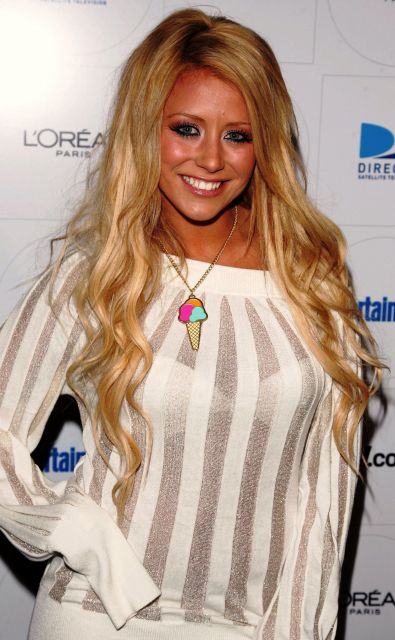