Destinations / The Steepest Roads in the World / Fargo Street


The most well-known steep street in Los Angeles is the  Fargo Street located in the Silver Lake neighborhood. The street starts at its intersection with Rockford Road, and goes southeast  from the Silver Lake Reservoir and crests two beautiful ridges. Its steepest section, of about  32% grade, is visible between Alessandro and N. Alvarado streets. The Fargo Street is nestled in the Echo Park, which is inlcuded in the Silver Lake districts. These are amazing residential neighborhoods. The Echo Park has a very vibrant atmosphere, in particular includes an eclectic mix of architectural styles and ethnic groups, an unknown number of chickens and roosters, and a unique network of steeply inclined avenues. Being the steepest street in the district and in the city, it represents  just a narrow tenth of a mile to its summit, and each year it is the ideal spot for the oldest, goofiest, premier bike rides in Los Angeles.

The Los Angeles Wheelmen cycling club organizes  its annual Fargo Street Climb on this street. Each participant's leg up the hill is timed, and all their actions are  videotaped. The steepest incline of the Fargo Street is equaled by sections of two adjacent and parallel streets, such as Ewing and Baxter. However, among these three wonderful connections of steepness, the Baxter Street offers the most exciting experience to the motorists  because it traverses three consecutive ridges.
Anyway it's not only the automobile motorist who does the white-knuckle thing when experiencing Baxter Street. There are some „crazy drivers who like the risks and walk on these streets with the maximum speed, enjoying some spectacular moments.
The Baxter Street continues to go up and up and up, but then it goes down almost as steeply, offering  an alarming impression,a dangerous feeling  that you’re about to drive off a cliff as you approach the fantastic summit.
The Fargo Street is much shorter than the Baxter Street, it features only one block ,but it is plenty long enough for the cyclists who enter the annual Fargo Street Hill Climb. It is a unique experience and at the same time it is an exciting adventure to climb these fascinating streets,that appear like something mysterious and exceptional.
Sponsored Links

Write your Review on Fargo Street and become the best user of Bestourism.com 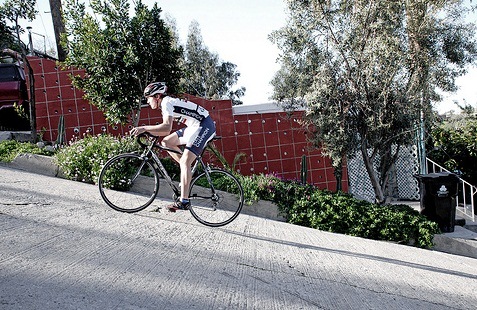 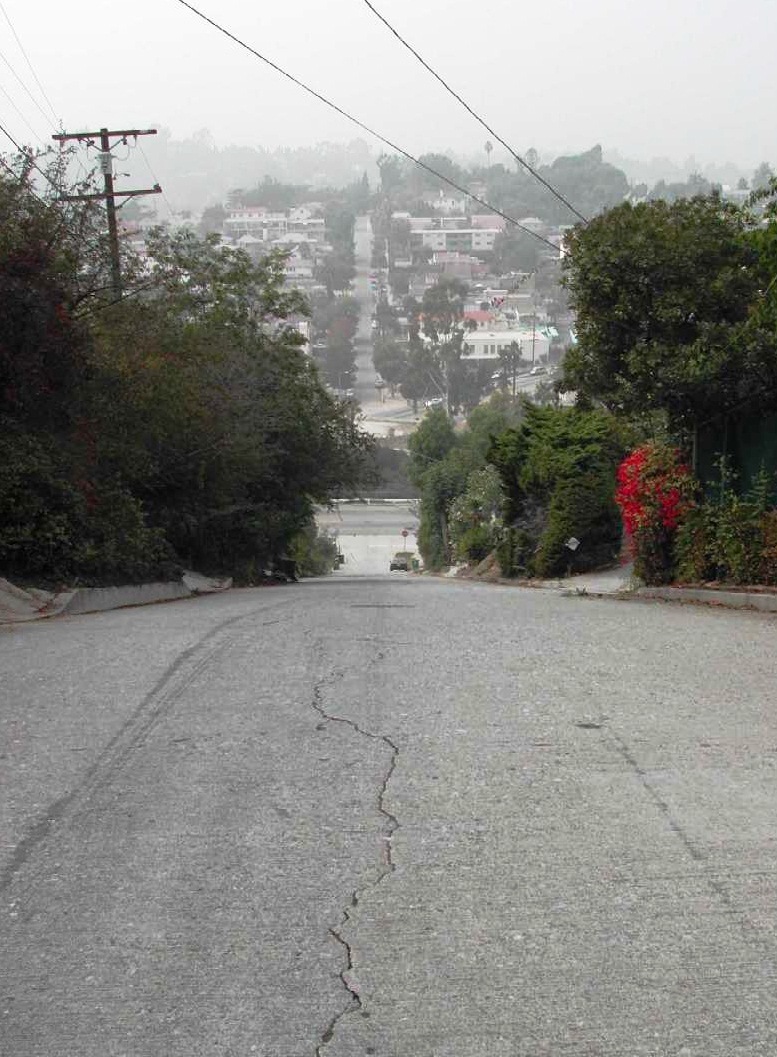 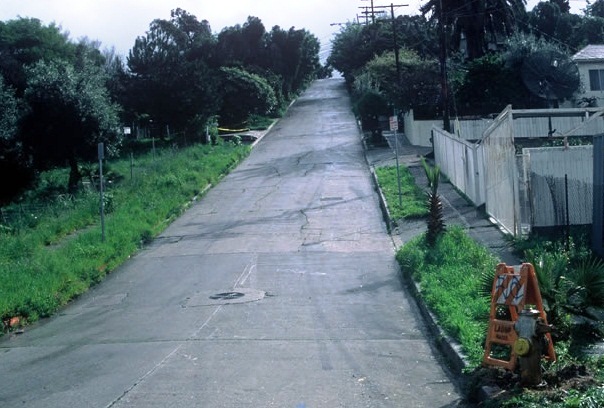 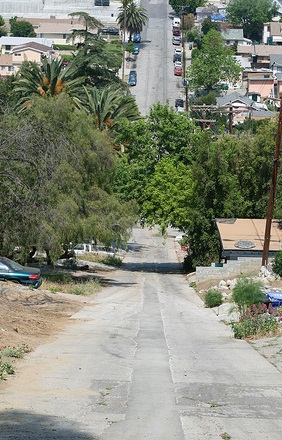 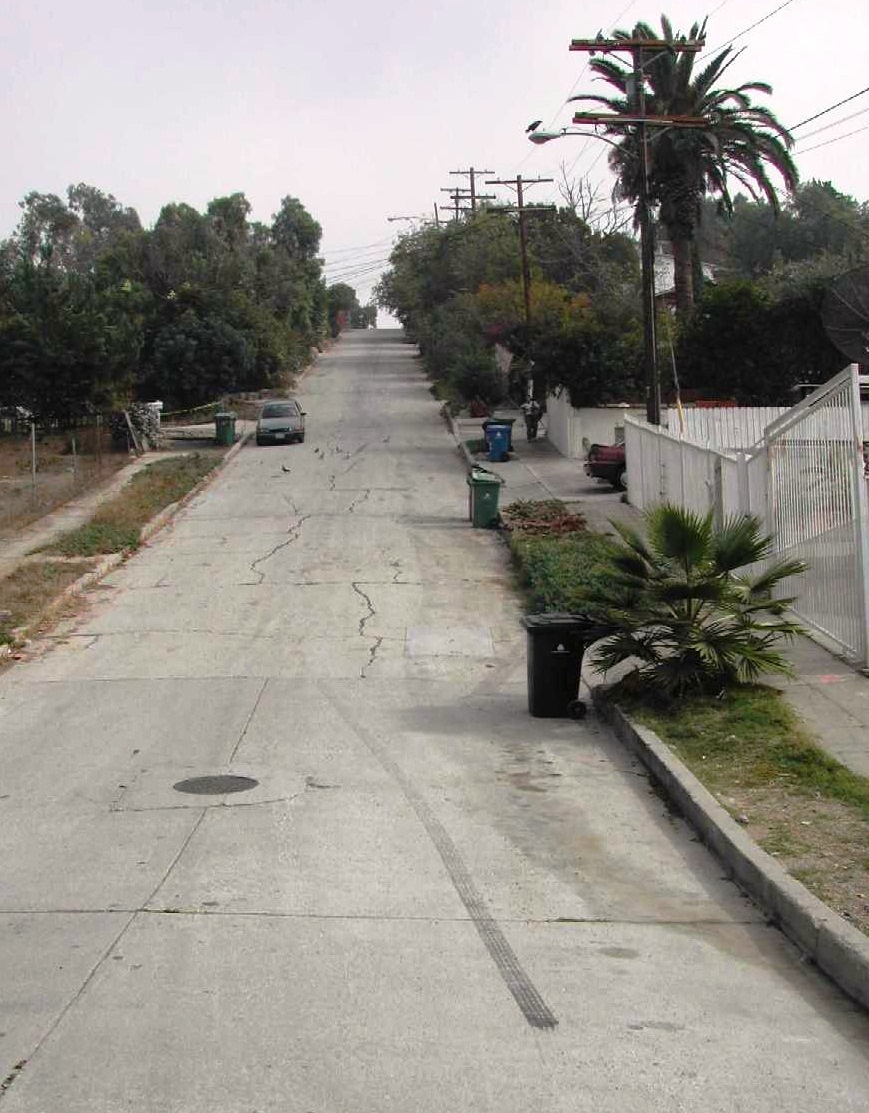 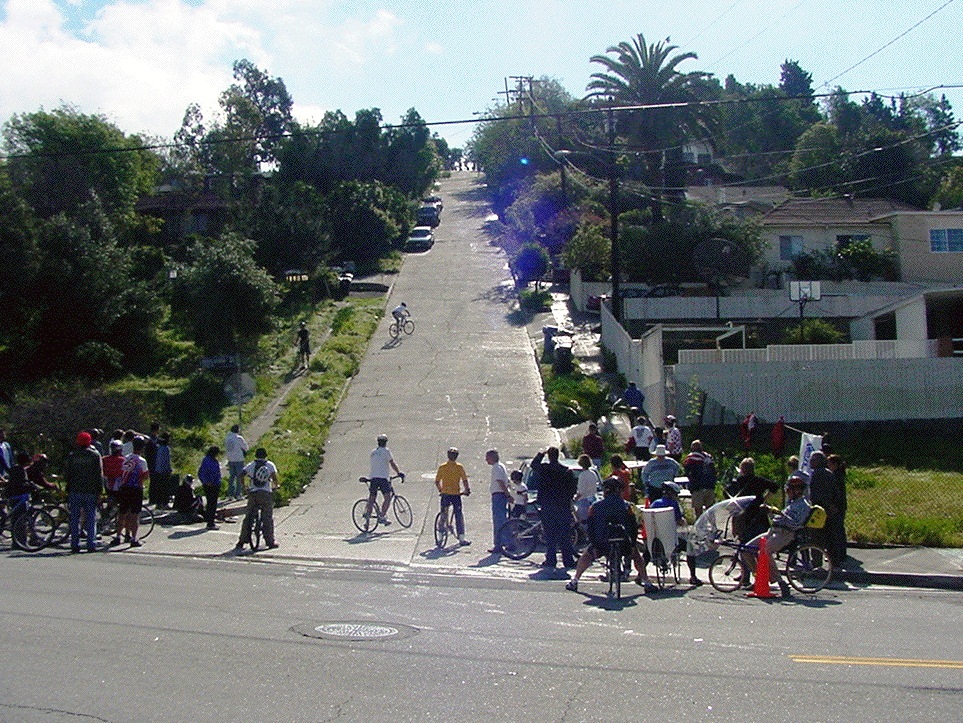