Destinations / The Steepest Roads in the World / Canton Avenue


Canton Avenue, located in the Beechview neighborhood of Pittsburgh, is considered the steepest street in the United States, featuring a maximum gradient of 37 %.  Canton Avenue represents a short cobbled street  attains a whopping 37%, or 20.3°, gradient, being the steepest public road in the United States and probably  in the whole world. Though only one-tenth of a mile long, for every 100 feet there is a 37-foot elevation gain. Begun in 1983, Pittsburgh's annual Dirty Dozen bike race takes cyclists over Pittsburgh's thirteen steepest hills, including cobblestone-paved avenue - the steepest one in this region.

Canton Avenue is a rarity, is a great treasure for Pittsburgh, that makes cyclists and drivers to be excited.  It is an active dispute as to whether or not it is the steepest public road in the world. This short road is enough to make experienced hikers, bikers, and citizens alike to ask "what on earth were they thinking when they made this fantastic road? Whose was the idea to create this exciting street that offers such amazing adventures.
Perfectly  situated in the Beechview neighborhood, Canton Avenue is a hill of absolute terror and danger admired from the top. The ideal word that can describe it is "precipitous." Sidewalks would not be sufficient for ascending the road, so it includes stairways instead. The area is very unique and remarkable  and in spite of the "Do Not Enter" signs in both directions, people still try to go up in cars and on bicycles, enjoying some fantastic experiences.
The road is not so well maintained  since the steep angle makes the reparation difficult and plowing impossible. During the winter months, the road is a death trap and is a very hard to climb the street for those who live at the base of that hill. The image appears very unclear with cars that are trying to walk up on the hill, with people who are climbing it with difficulty.
Sponsored Links

Write your Review on Canton Avenue and become the best user of Bestourism.com 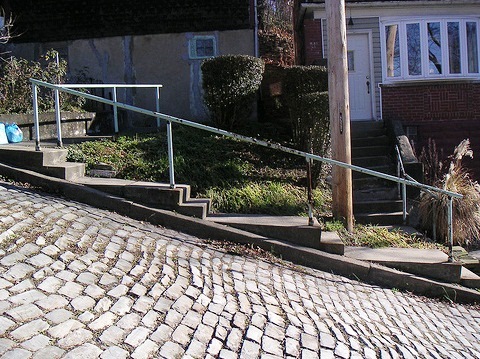 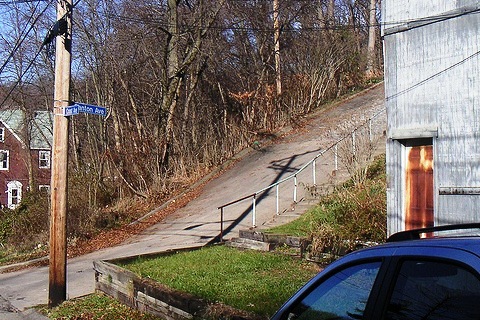 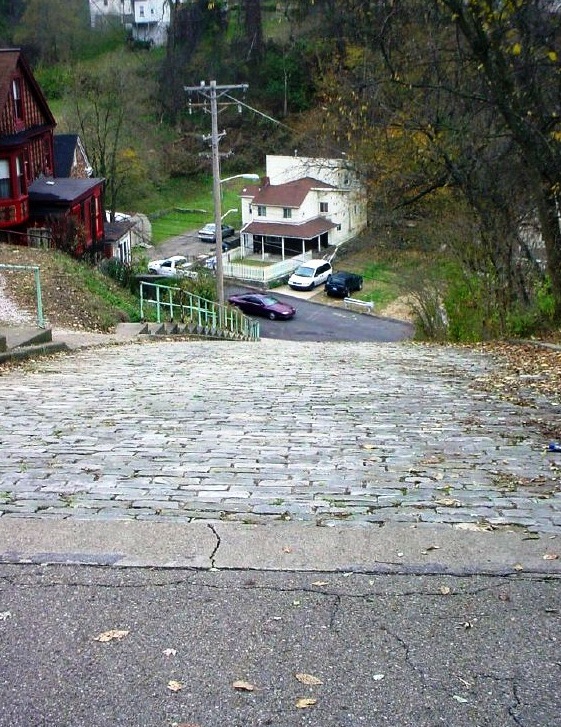 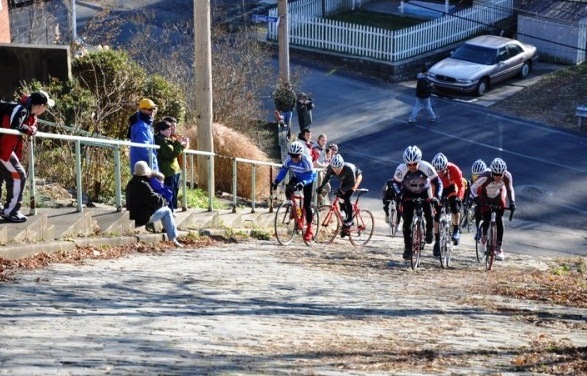 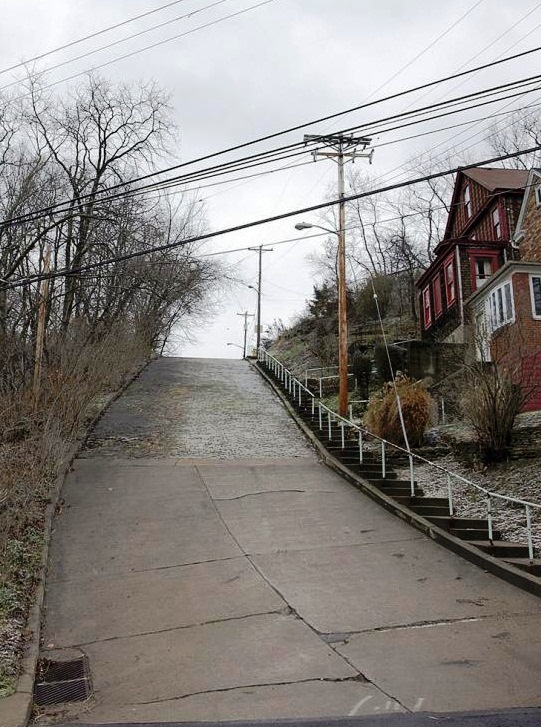 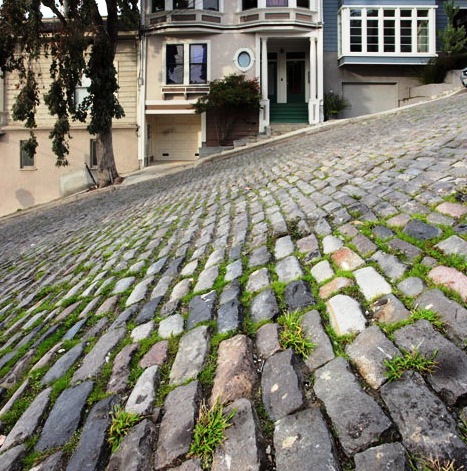