Cirque du Soleil - the most grandiose circus in the world


The Circus of the Sun is a brilliant representative of modern genre of circus arts. The company was founded by Guy Laliberte  and Daniel Gauthier in 1984. It is located in . The Cirque du Soleil employs over 4000 people who are working in different groups. These groups of people provide shows in several locations around the world simultaneously.

The animals were never picked in the performances of du Soleil Cirque, thus animals are absent during their shows making this circus different from the other traditional circuses.

The artists of this circus have the age between 10 to 45 years. They perform excellent  shows. The annual revenues of the circus exceed $ 600million. It is said that the “Cirque du Soleil”   breathed new life to the circus art.  The circus entertained the audience during the 74th Award “Oscar” and the 50th anniversary ceremony of the “Grammy”. The circus opened the final song contest “Eurovision” in in 2009.

is a great show of the du Soleil Cirque. It combines two characters. During the show the magic and the colorful circus come to grips with the colorless world of the city. This contrast ignites curiosity and gives food to the imagination as in fairy tales.  Dreams become reality and the talent turns from the mediocre into extraordinary here.

The “Zarkana” show is a wonderful one and it was created especially for two famous sites – the which is considered the largest theatre in the world, and the in .

The play makes an unforgettable effect. It presents 100 minutes of boundless imagination and tricks, from which the breath is taken away. It also shows unusual effects and has generous costumes and spectacular scenery. Live music is played during the show, which is written by the Australian musician, Nick Littlmor, a protégé of Sir Elton John.

The show at du Soleil is built on the principle of opera or a movie, the actions don’t stop for a second. The light is a colorful living effect which is happily flashing or becomes mysterious and going dark and slyly winking at the last second. Music is a special conversation here.

The show begins with  a little hunchback  coming on the stage. It is a very fabulous luxurious character. In the end the artists rush out to play homage and rip off their masks.

The Canadian du Soleil Circus represents the most powerful body in the circus world. The tears  stream down themselves  because of Joy here!

Write your Review on Cirque du Soleil - the most grandiose circus in the world and become the best user of Bestourism.com 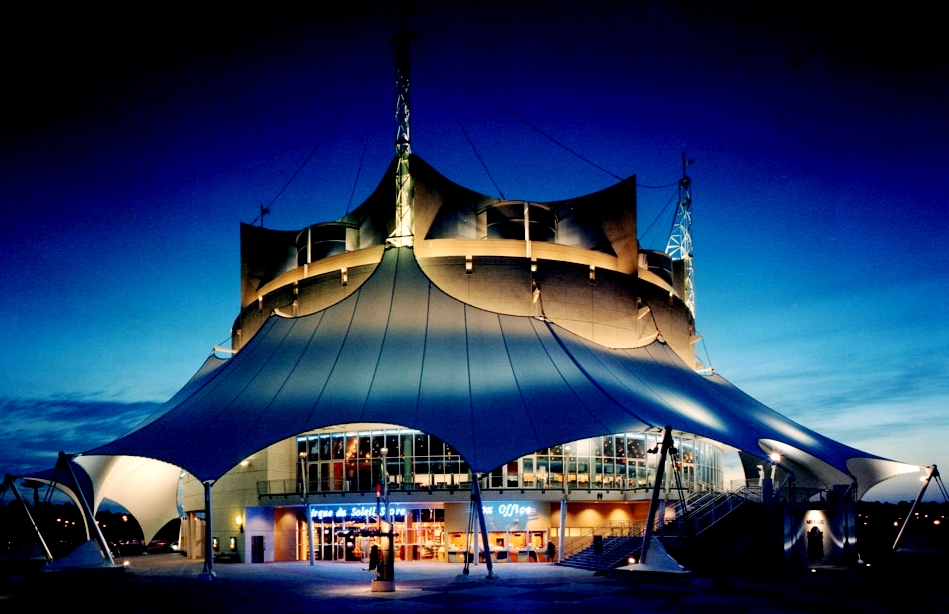 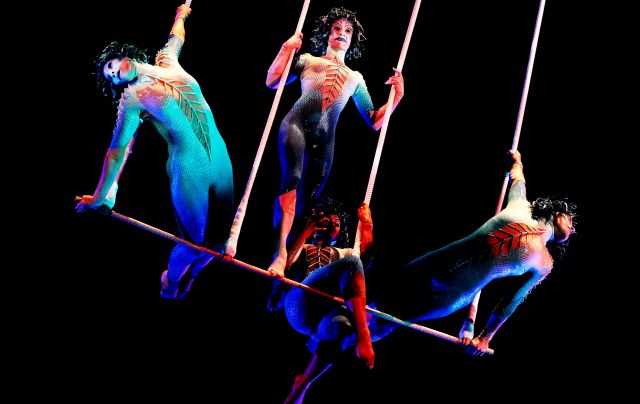 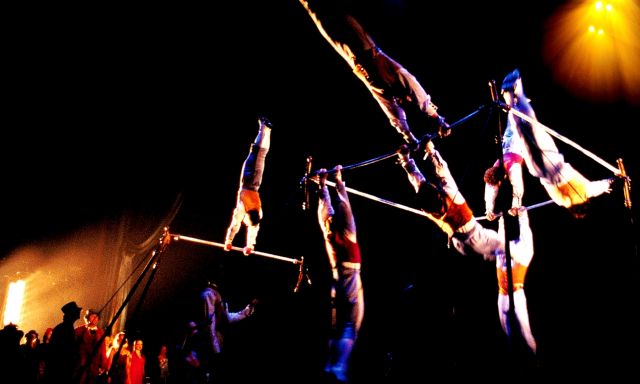 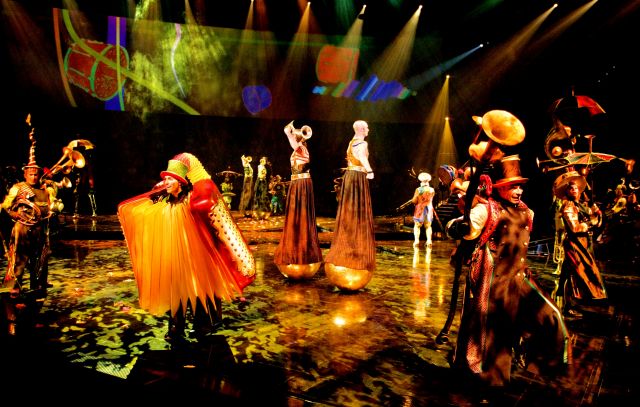 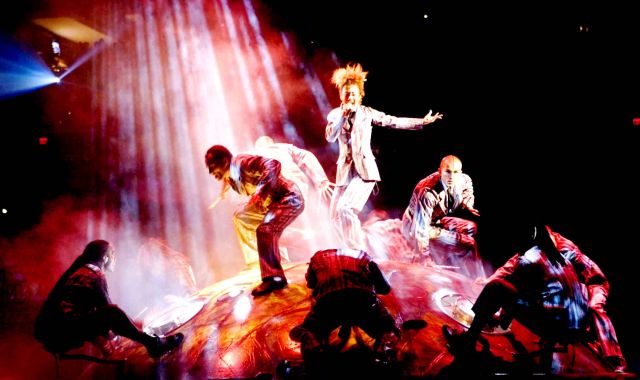 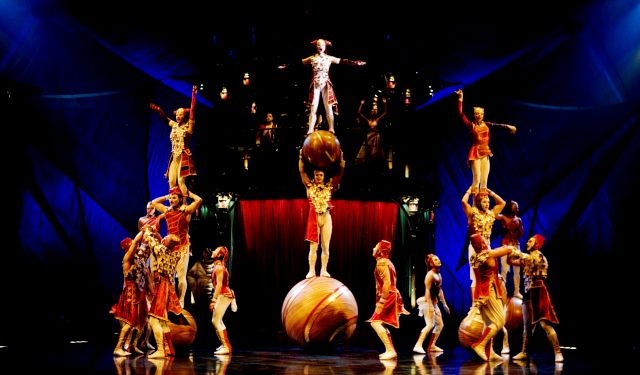 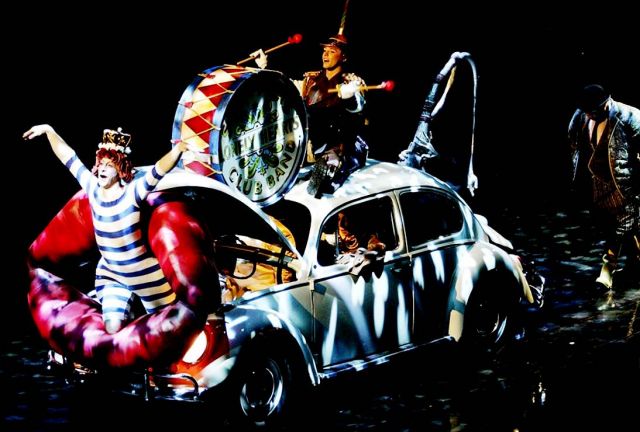 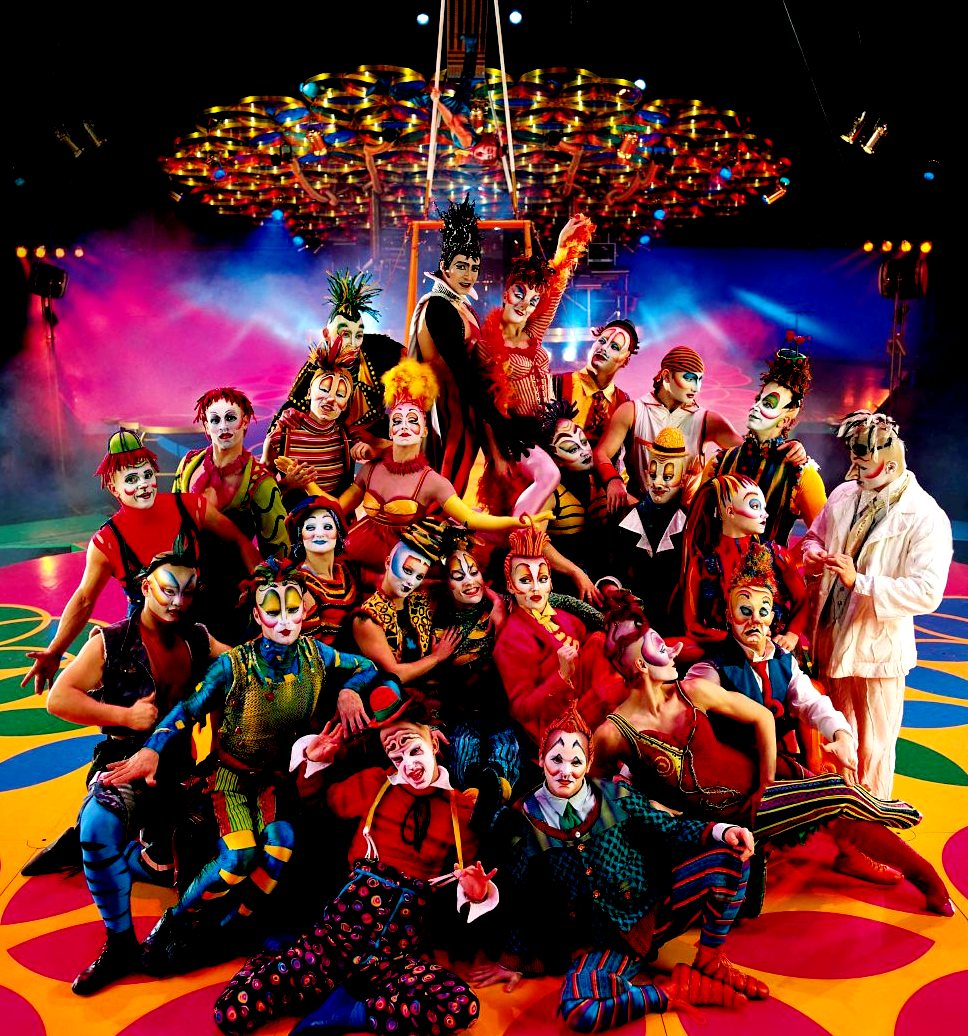 Video Cirque du Soleil - the most grandiose circus in the world