Cairo Film Festival is the oldest festival of its kind in the whole Middle East. The Festival continues to make headlines year after year, rising to amazing heights. It is the main attraction to members of the World cinema who come to this wonderful  shores, not only to enjoy the artistic and cultural exchange through film, but to enjoy lovely moments in its warm sunshine, to admire its breathtaking vistas and delight themselves with its incomparable ancient treasures. The CAIRO INTERNATIONAL FILM FESTIVAL was created in 1976. It was the first international film festival organized in the Middle East. The Cairo Film Festival  is one of the most prestigious film festival in the world. Egypt benefits from a strong cinematic tradition as the art of filmmaking was first developed, early in the 20th century. The  Cairo International Film Festival is a well organized, famous presentation of films in one or more movie theaters or screening venues, that take place  in a single locality. People from all over the world area are attracted by the Cairo Film Festival. The first Cairo  film festival was established by the Egyptian Association of Film Writers and Critics, on Monday August 16, 1976.

In the last years the notable Festival has adopted the tradition of honoring some of the leading countries that have given remarkable contributions to the Seventh Art, during the past century. The best  which have been honored are France, Italy and China.
The Cairo Film Festival  hopes to offer a contribution to cementing the bridges among the nations of the world, and to know  all the human beings in every part of the globe better. The 34th Cairo International Film Festival was officially opened on Tuesday with the theme "Egypt in the Eyes of the World's Cinemas." The ceremony was held on Tuesday evening at Cairo Opera House.
The Egyptian Culture Minister Farouq Hosni inaugurated the organized ceremony and awarded trophies to five international and Egyptian film stars for their lifetime achievement, including U.S. actor Richard Gere,the  French actress Juliette Binoche and South Korean Actress Yun Jung-Hee. The competition was carefully divided into three units: the international competition for long feature films,the  international competition for digital films and Arab film competition. The 2010 Cairo Film Festival displayed the best of the new Arabic filmmaking and international cinema, charming the public who love the movies with critically acclaimed filmmakers, film industry professionals and unique talents from around the world.
Cairo is an ancient city that offers relaxing places. It is perfectly designed for people who love to enjoy the overwhelming ambiance, the  Arabic style of trips. Cairo is the capital of Egypt, stretching from the Atlantic Ocean in the west to the Arabian Sea in the east, and from the Mediterranean Sea in the north to the Horn of Africa and the Indian Ocean in the southeast.  The city features a desert climate with mederate temperatures and the rainfall is to low and cannot sustain any vegetation at all. The destination offers unforgettable landscapes, which fascinate everybody with spectacular views. The festivals is the best event that gathers thousands of tourists who come here to assist at a grand celebration and  admire the marvelous beauty of the town at the same time.
Sponsored Links

Write your Review on Cairo Film Festival and become the best user of Bestourism.com 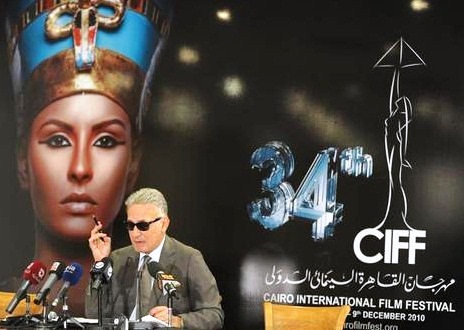 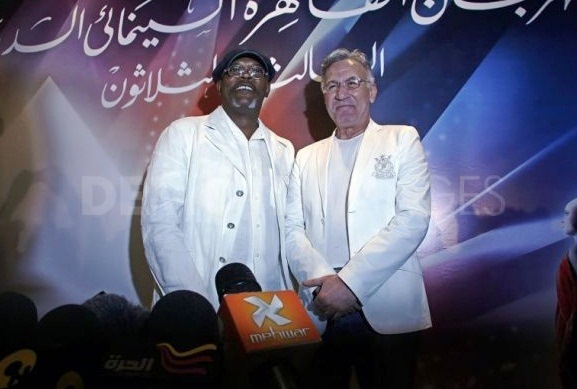 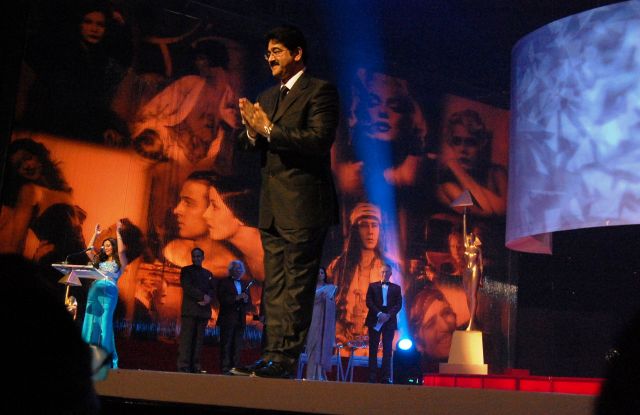 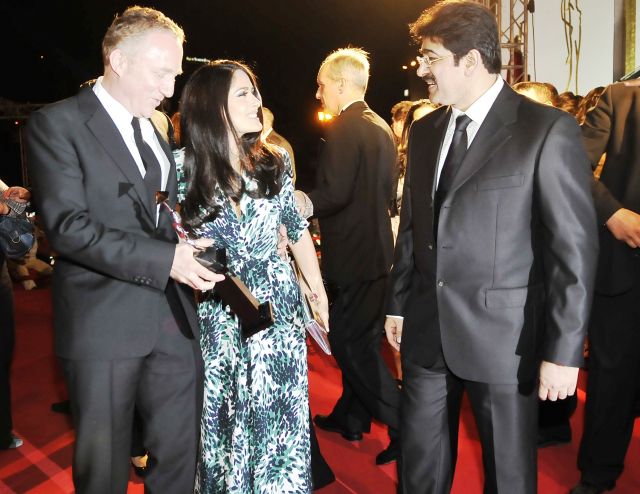 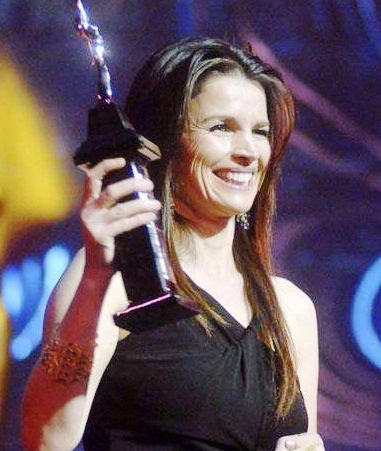 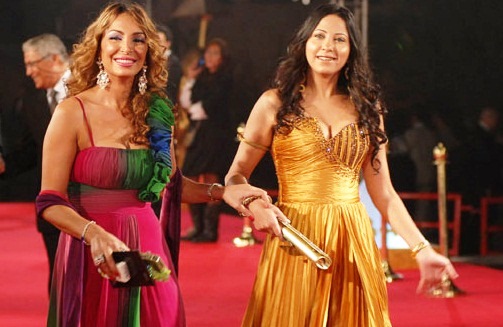