Luxembourg Gardens is probably the most popular park in Paris. Is in the 6th arrondissement, near the Sorbonne. Park of 22 hectares, was designed in 1612 in a purely French style and in the 19th century was open to the public until it was private.

In the center of the park there is an octagonal pond, known as the Grand Bassin. Here, children can rent boat. Another attraction for children is puppets. Around the pool are alleys and lawns in various geometric shapes. Many statues decorating the park, including the statue of Saint Genevičve, holy to patronize Paris. At the Jardin du Luxembourg can take one of many seats and you can put anywhere in the park, the place where you want to stay. The park is popular among amateur chess players or Jeux of Boules.
Jardin du Luxembourg has two remarkable fountains. The most common is Fontaine de Medicis (photo), a baroque fountain built in 1624. Lies at the end of a small lake in the north east of the park. In the south, in an extension of the park called Jardins de l'Observatoire, there is another called Fontaine de l'Observatoire fountain built in 1873. Fountain statue includes a globe supported by four women, each representing a continent. To maintain symmetry, Oceania has been omitted.
Between 1615 and 1627, Palais du Luxembourg (Luxembourg Palace) was built in the north of the park Jardin du Luxembourg. The palace was built for Marie de Medicis, mother of Louis XIII. It was of Italian origin, so the architect of the Florentine-style palace built. In 1794, during the French Revolution Luxembourg Palace was used as a prison. It was also headquarters of the Luftwaffe - the German air force - during the Second World War. Today the building houses the French Senate.
At the Jardin du Luxembourg is forbidden to tread grass cycling, like any ball games, but there are certain areas where they are allowed.
Sponsored Links

Write your Review on Jardin de Luxembourg and Luxembourg Palace and become the best user of Bestourism.com 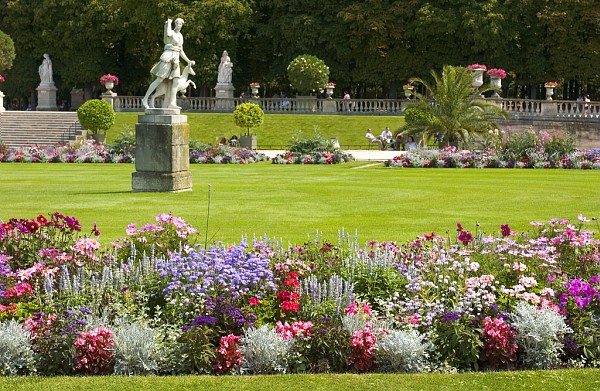 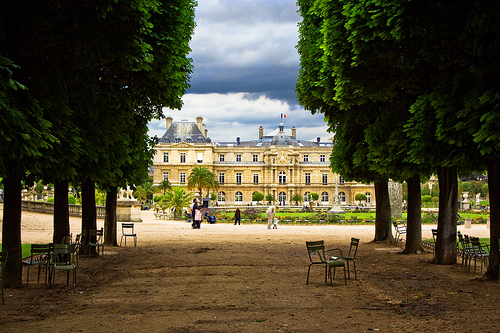 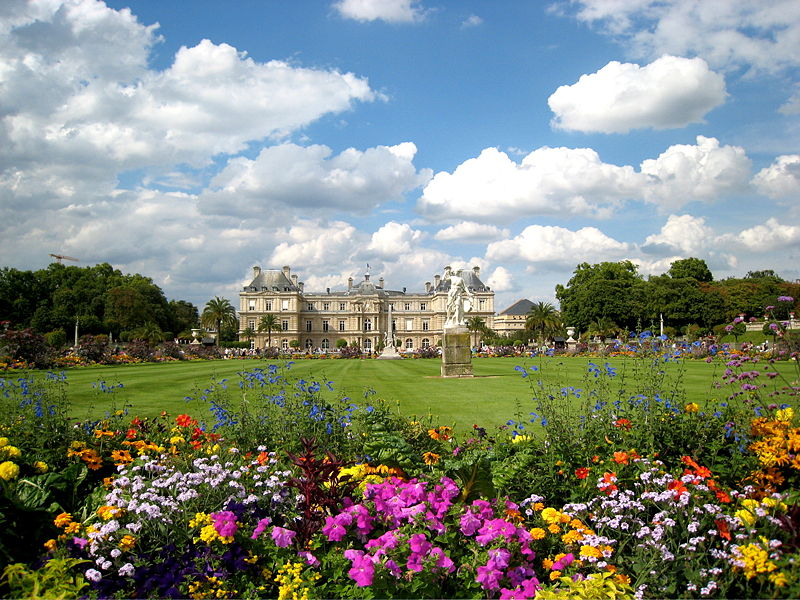