The medieval and famous town of Locarno is beautifully located on the banks of the  Maggiore  Lake at the foot of the Alps. The town features a very pleasant atmosphere and welcomes festival-goers to a really idyllic setting. The delegations that are great companies for the invited films, important guests and industry professionals l can appreciate the event’s relaxed and pleasant atmosphere, where the sweet life  is combined  with professionalism, sobriety and quality of service. The whole town participates and gets involve in the festival. The festival thrives and becomes more interesting due to the energy generated by so many festival encounters.
Filmmakers, actors and producers assist to the première of their film and meet local famous cinephile and eager audience.  Most important film and cultural personalities who  spend lovely moments, in a pleasant ambiance are invited here. The atmosphere is really majestic, thanks to the human warmth of the festival, and the inter-action with an audience full of respect and passion for the film, with people who are interested to admire traditional must-see masterclasses that are open to all.  Far removed from the daily routine, the  industry professionals from all the parts of the world find advantageous conditions here that are perfect for productive networking, Enhanced by such exchanges, and determination conditioned to maintain its integrity. The Locarno Film Festival, is absolutely dedicated to cinema and those who make it, providing a truly useful and incredible experience.

Founded in 1946, the Festival del film Locarno is one of the oldest film festivals in the world, following the Venice and Cannes Film Festivals. Created as a festival that supposed to discover new talents and new trends, Locarno has founded itself on the international scene, as a priceless launch-pad for the new generation in the world cinema. Locarno has often spotted, before many others have done so, including the young directors from all over the world, sometimes from its very first short films that had appeared,  who  subsequently established themselves as the major filmmakers of their generation. The best examples include Claude Chabrol, Stanley Kubrick, Paul Verhoeven, Milos Forman, Marco Bellocchio, Glauber Rocha, Raul Ruiz, Alain Tanner, Mike Leigh, Bela Tarr, Chen Kaige, Edward Yang, Aleksander Sokurov, Atom Egoyan, Jim Jarmusch, Spike Lee, Gregg Araki, Catherine Breillat, Abbas Kiarostami, Gus Van Sant, Pedro Costa, Fatih Akin, Claire Denis, Kim Ki-Duk, and many others.
The great  event  succeeded in remaining faithful to its famous vocation. Reflecting an illustrious history that  hides behind it, and resolutely facing the future, the notable Festival del film Locarno is, now more than ever before a perfect synonym with discovery and innovation. Watching closely all the developments in contemporary cinema, in a continuously  search for the most innovative productions of the moment, the Festival is renowned for its programming, that is both open-minded and demanding, with many world and international premières. From studio blockbusters to total indies, from genre films to experimental cinema, featuring also the best documentaries, the Locarno selection chooses the benchmark by showing  the major auteurs of today and tomorrow every year.

The Festival del film Locarno  occupies a unique position in the landscape of the major film festivals thanks to its 64th year of history. Every August, for a short period, comprising eleven days the Swiss-Italian town of Locarno, located  in the very heart of Europe, becomes the world capital of auteur cinema. Thousands of film fans and industry professionals, and also interested amateurs  meet here every summer to share their thirst for new discoveries and show their indisputable passion for cinema in all its diversity. In the  medieval town of Locarno the public will find a quality programme, rich, eclectic, surprising, veiled in a myserious atmosphere, where emerging talent rubs shoulders with prestigious guests. The remarkable audience represents the soul of the Festival, as exemplified in the famous evenings on the Piazza Grande, whose adorable setting can accommodate up to 8,000 filmgoers every night. Geographically positioned at the crossroads of three great European regions, the town of  Locarno is very precise due to its enormous and multi-cultural audience, a unique and fantastic platform which is perfect for new films from all over the world. For industry professionals Locarno is an unmissable rendezvous and an unforgettable landmark in the festival calendar: an overwhelming meeting-place, a good opportunity to reveal the gems from a challenging selection of the  world premières, to take the pulse of the new tendencies, to discover and explore the new surface opening up in contemporary cinema.
The Locarno Film Festival is closely chronicled by media from all over the world, for example Le Monde, Libération, La Repubblica, Die Welt, El Pais, The Guardian, The Independent, all the specialist press –including Screen International, The Hollywood Reporter, Variety, Le Film français, Les Cahiers du cinéma, Sight and Sound, and the whole of the Swiss press. The Festival is a great opportunity for the film lovers, for those who know to appreciate the high quality of the new films. The festival gathers thousands of fans and professionals who are enchanted to hear and to see the best films that are offered there. Every year the grant award of the Lifetime Movie, marks the impact of the film in the world. The magnificent hotels Belvedere and Esplanade Hotel Resort & Spa are the greatest if you want a truly unforgettable experience. The atmosphere is exceptional, featuring some wonderful moments. It can attract not too many Hollywood celebrities, but it still has a long reputation to promote new  provoking films.
Sponsored Links

Write your Review on The Locarno Film Festival and become the best user of Bestourism.com

Maps of The Locarno Film Festival 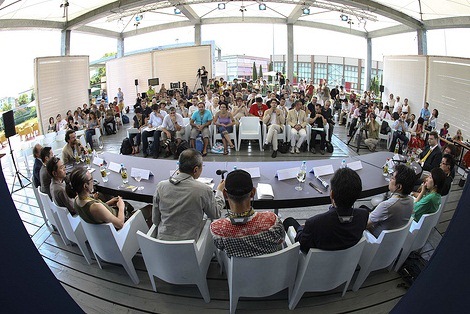 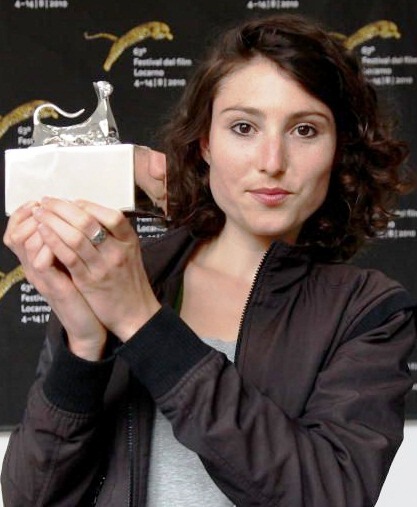 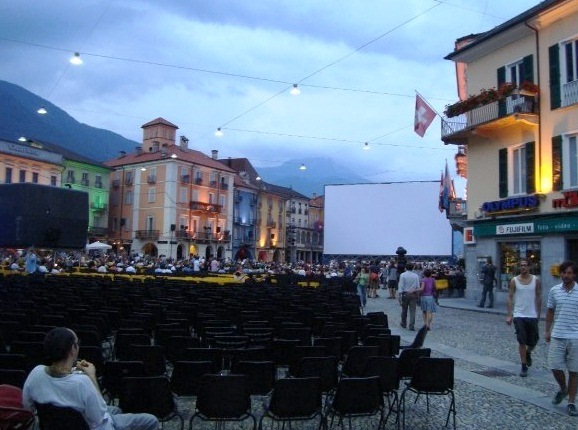 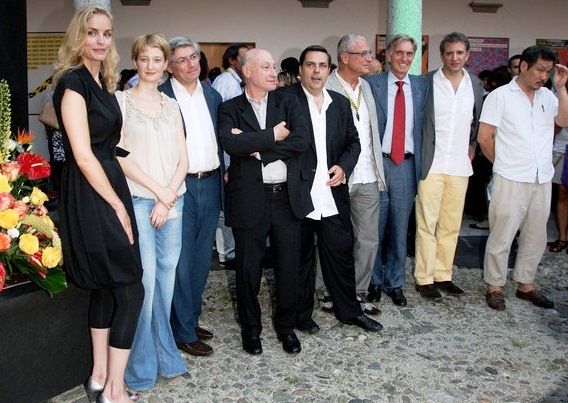 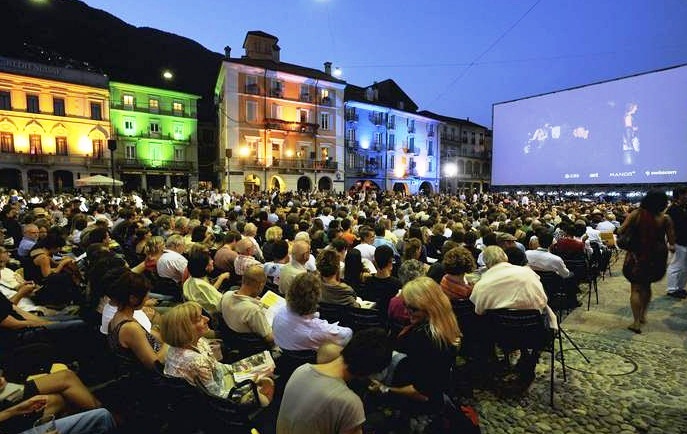 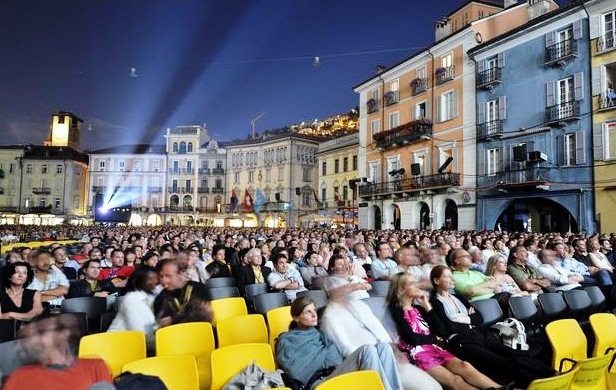 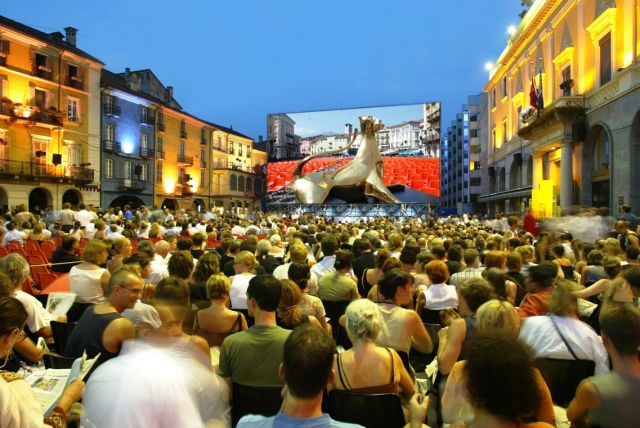 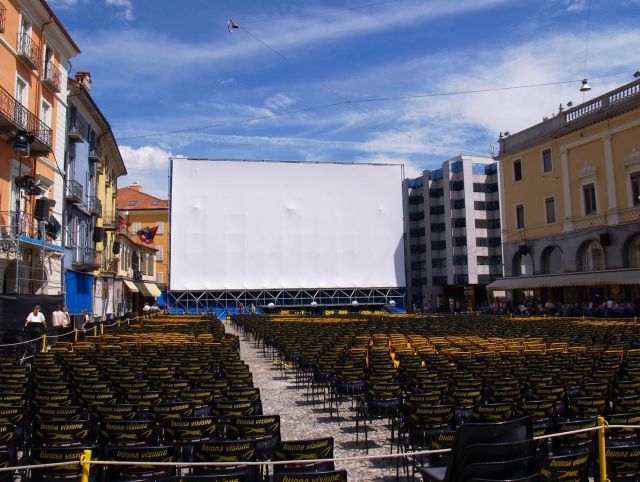 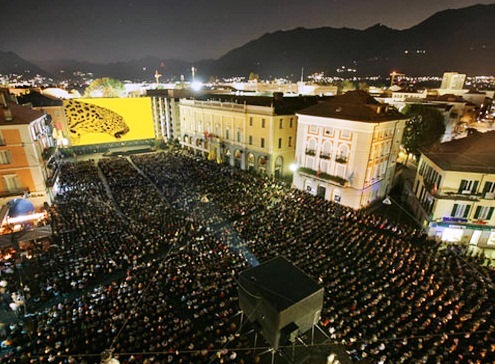