Versailles was the official residence of French kings between 1682 and 1790. Originally it was only a hunting box, built in 1624 by Louis XIII. It was expanded by Louis XIV in early 1669. Sun King at his amorous escapades used for building a beautiful garden around the palace. Which was directed toward the garden terrace was demolished and its place was designed Hall of Mirrors, where was decided the destiny of Europe for more than a century.

Queen Suite has 4 rooms and was occupied by each queen, Marie-Antoinette the latter. He suffered many changes to explain the multitude of styles in contrast to flat king. In this apartment, queens lived outside public life (all the children of kings were born in big bedroom).
King's apartment, redecorated several times, last time was painted between 1671 and 1681 and is gravitand planets around Apollo, God represented by the sun (emblem of Louis XIV) in Greek mythology and Romanian. The apartment has 7 rooms, each room has the purpose or: buffet, games, dance room, billiards room during the King celebrations.
Hall of Mirrors, 73 meters long, 10.5 meters wide and 12.3 meters high ceiling is painted a few scenes from the life of Louis XIV from the moment he started in the year 1661 and until 1678 when it was peace of Nijmegen. King passed through this room every day on his way to chapel and to the apartment. Hall was used to host large receptions, royal weddings and meetings between ambassadors.
Sponsored Links

Write your Review on Versailles Palace and become the best user of Bestourism.com 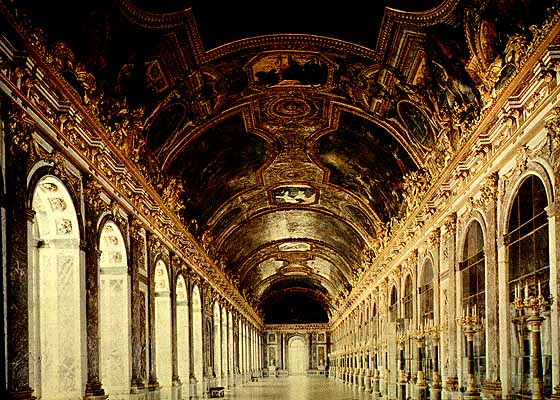 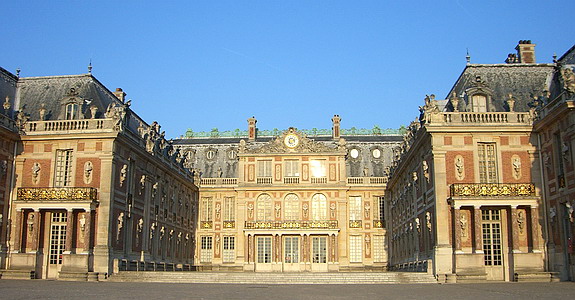 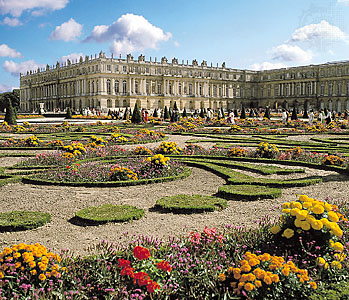 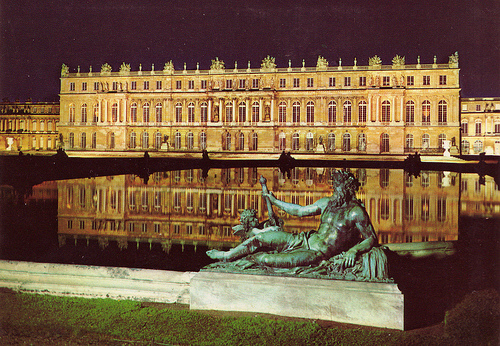 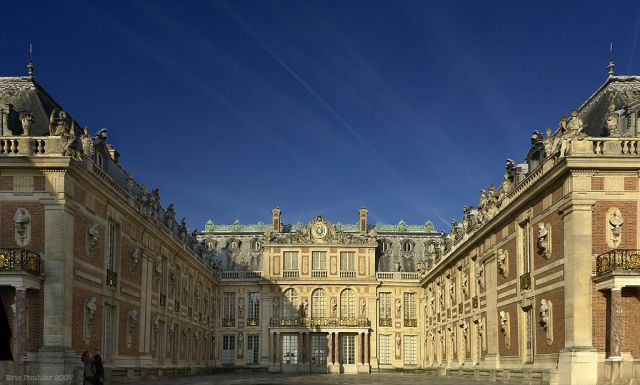 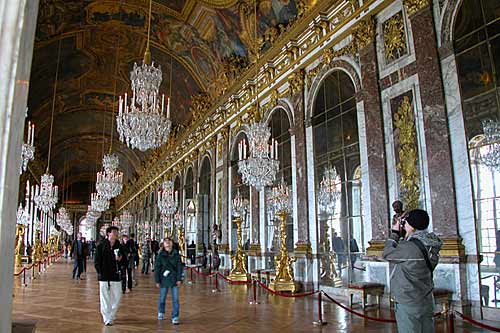