Berlin International Film Festival, known also as Berlinale, is an annual international film festival, held since 1951 in Germany. The main prize is "The Golden Bear" (Bear is a Berlin heraldic symbol). The festival is held annually in February, but until 1978 it was held in summer. The premieres take place at the Berlinale Palace. The festival director is Dieter Kosslick.

The festival takes place since 1951. Its founders were the Second World War allies - United States, Britain and France, the states that controlled the West Berlin. The German jury awarded the winners in the first year of the festival. Five categories were at that time: "The Best Musical", "The Best Drama", "The Best Adventure" and "The Best Comedy". The winners were determined by an audience survey and votes from the foreign journals.

Since 1956 the jury was international. The main prize of the festival is “The Golden Bear" awarded for the best film. "The Silver Bear" is awarded for the following categories: the best director, the best actor, the best actress, the best music and a prize for outstanding achievement in the arts. The movies "opening new paths in the cinema" are awarded by Alfred Bauer Prize. The first prize for the best film debut was awarded at the Berlin International Film Festival 2006.

In 1956, the Berlinale received the official status as an international film festival. The competition program involves full-length feature and short films created during the 12 months before the festival and were not shown at the other festivals.

The sections "International Forum of Young Cinema", "Panorama", a film festival for children, as well as the European Film run Market apart from the competition program at the Berlin film festivals. An impressive number of movies, more than at other film festivals, from the category “not for everyone” the so-called "intelligent movies" are presented at the Berlin Festival. The films of Ingmar Bergman, Michelangelo Antonioni, "new wave" French filmmakers - Jean-Luc Godard, Claude Chabrol had a great success at the Berlin Film Festival.

Until 1975, the Russian cinema wasn’t presented at the festival. The first picture shown in Berlin, was a film by Sergei Solovyov "One hundred days after the child". For that movie Soloviev won the award for the best director. The Gold Awards was received two times by the Russian films: in 1977 it was the film "Ascent" by Larisa Shepitko, and in 1987 - "Theme" by Gleb Panfilov. The Russian films have been awarded for artistic contributions, with Alfred Bauer Prize, as well as with special prizes over the years.

The main prizes of the Berlinale

• "The Silver Bear" - Grand Prix of the Jury

• "The Silver Bear" for the best director

• "The Silver Bear" for the Best Actress

• "The Silver Bear" for the best actor

• "The Silver Bear" for outstanding contribution to the art

• "The Silver Bear" for the film best music

• "Alfred Bauer Prize" (for opening new waves in the cinema)

• The Award for personal achievement

• The Award for career

• The Prize for personal achievement

• The Prize for the script

• The Prize for the script and working with actors

• The Prize for Creativity

• The Prize for artistic merit

• The Prize for Artistic Contribution

The 61st Berlin International Film Festival was held from the 10th to the 20th February 2011. The festival's program consisted of 22 films, plus two special movies. Jafar Panahi film "Offside" was shown as a sign of solidarity with disgraced Iranian director and the documentary movie of the classic German filmdirector Werner Herzog's "Forgotten Cave dreams" in 3D was shown for the first time. Three more films in 3D were displayed in addition to this movie.

The chairman of the Jury was the Italian actress Isabella Rossellini. An honorable Golden Bear was awarded to the German actor Armin Mueller-Stahl this year. In addition to the premiere show of contemporary works a retrospective of Ingmar Bergman was held at the festival.

Isabella Rossellini, the daughter of the Swedish actress Ingrid Bergman and of the Italian director Roberto Rossellini was born in 1952. Her career began with fashion and journalism. She was the face of Lancome for 14 years. Her debut in film was Vincente Minnelli movie "A Matter of Time" in 1976, then Rossellini starred to shoot at VittorioTaviani, Paolo, Norman Mailer, Robert Zemeckis, Abel Ferrara, Peter Greenaway, and she became a star after the "Blue velvet" by David Lynch (1986). Her latest film "Loneliness primes" by Saverio Costanzo participated at the Venice Film Festival.

In contrast to the Cannes Film Festival, the Berlinale is focused on geopolitical progressive cinema. The jury pays particular attention to ensure that films from around the world, including movies of the former "Eastern Bloc" presented in the festival program.

Write your Review on The Berlin International Film Festival and become the best user of Bestourism.com 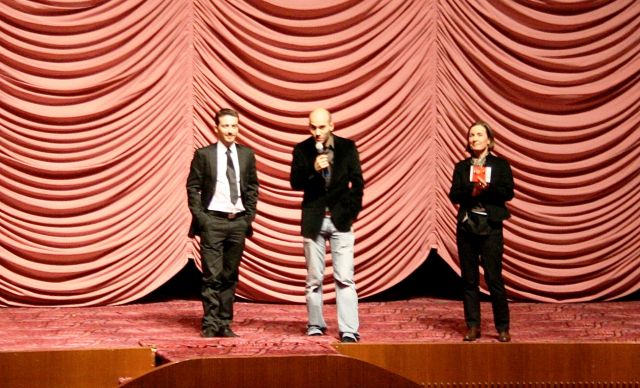 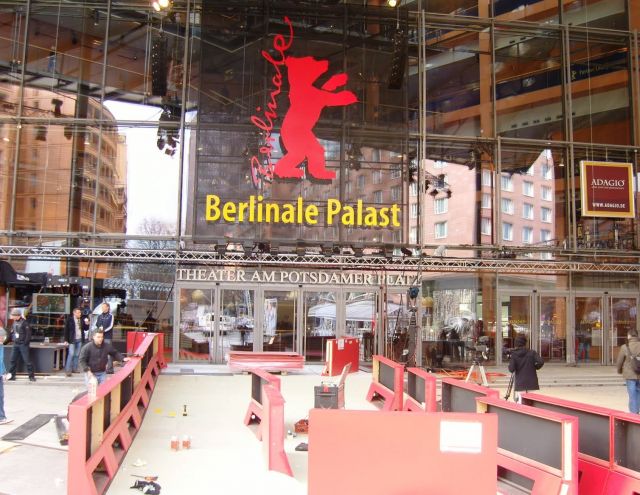 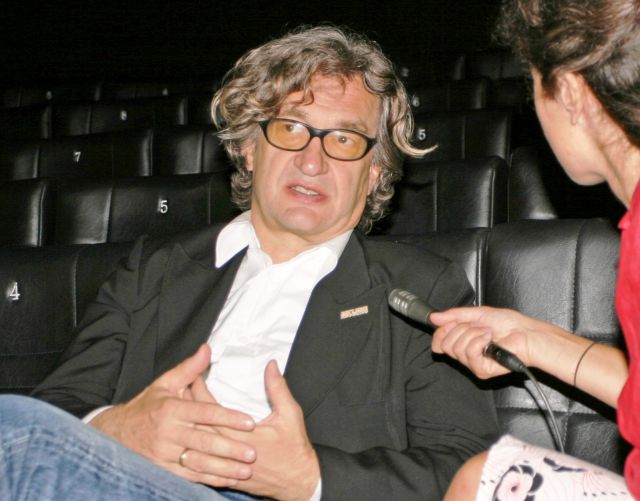 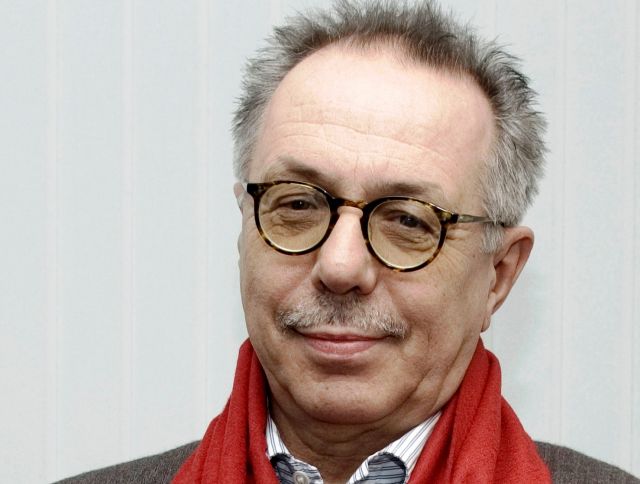 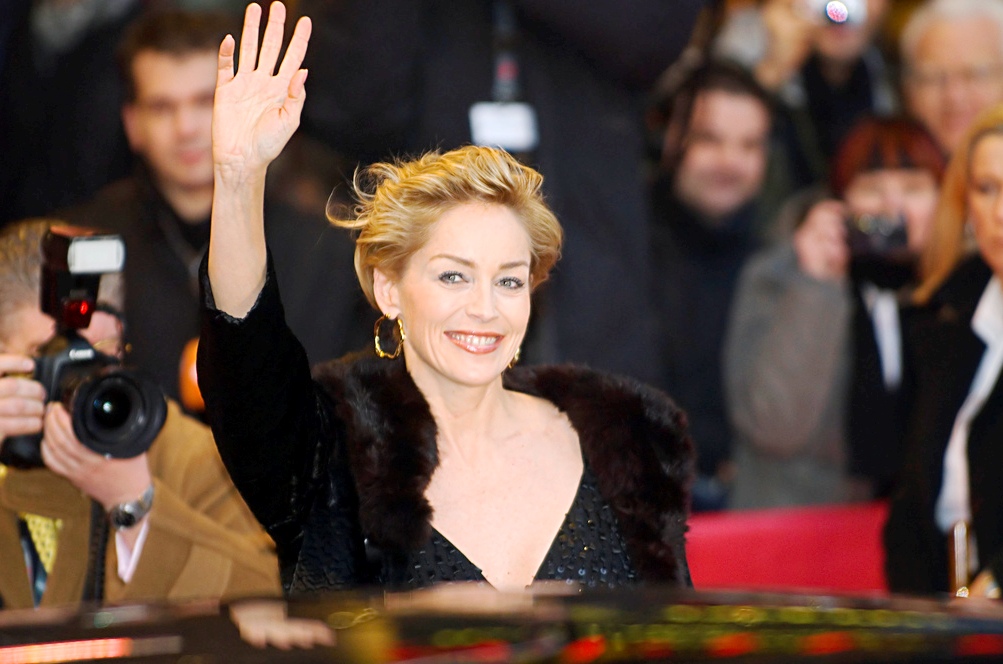 The Berlin International Film Festival - A festival with special guests