The Shanghai International Film Festival was founded in 1993 under the State Administration of Radio, Film and Television of China and the Shanghai Municipality Department of Culture and Media. Shanghai International Film Festival is very young compared with the grandees of the world film festival, but nevertheless it is accredited by the International Federation of Film Producers' Associations (FIAPF) as a competitive festival. Since its foundation, having the strong support of the City Hall and interest in it persons, the festival improves its image every year, calling in June more representative participants for the competitive programs, of course, inviting the world cinema stars.

Shanghai is the cradle of the China cinema. For the whole film world the “Shanghai cinema” was identical to “Chinese cinema” for a long time. The Shanghai festival fitted 100 percent this stereotype in the first years of its existence. But "maturing" the festival level continuously increased and it is the time when the word "international" in its name ceased to be of minor importance. The festival was able to accumulate "something", and this "something" was attractive to global cinema, the masters began “to show films”, the film stars began to arrive, and the festival became truly international, not losing the "Shanghai flavor".

Around 4,500 films from more than fifty countries are sent to the festival in the mid. 2000s. More than 1,200 films are generally shown on the city screens during the festival period. The Chinese film market is held at the same time as the film festival.

Until 2001, the festival was held once in two years. Since 2001 it is held annually, except 2003, when it did not take place because of the bird flu outbreak in China.

The opening ceremony of the 14th Shanghai International Film Festival was held on June 11, at the Shanghai Grand Theater in the evening. It was attended by over 300 Chinese and foreign dignitaries. More than a hundred Chinese and foreign directors’ films were presented during the festival. The festival movies genres were so diverse that it satisfied the intellectual cinema supporters and simple comedies and melodrama fans. The jury headed by the Hollywood director Barry Levinson judged the main competition. A total amount of 16 films from Germany, Portugal, Japan, Russia, Italy, Turkey, Thailand, India and China fought for the Grand Prix "Golden Title" for nine days of the festival competition. The winners of the prizes were announced at the closing ceremony.

During the festival the audience was particularly impressed by several films.

One of the most acclaimed movies is called “The Snow Flower and the Secret Fan”. The film is based on Lisa See novel. This is the story of best friends, who are together since their childhood. There are two story lines in the movie version. One develops in a Hunan Province village in the nineteenth century. The women wright notes to each other on the fans. These messages are not quite clear. On the one hand, these are friendly messages, but on the other hand, the frankness of those letters make you wonder: maybe the friendship grows into something more? The second story develops in contemporary Shanghai. The two story heroines face many challenges and tests. But, namely the fans help the girls to keep the relationship.

Another film is "The Perfect Child", a joint Chinese-French production. It is about the amazing adventure of a Chinese guy in Paris. The young man's father is rich, so the main character has anything he wants, having relationships with the three girls at the same time. But, once, his life changed abruptly. On the one hand, it is an entertaining comedy, but on the other hand the movie is filled with deep moral implications.

Finally, another film that made a furor is "My kingdom" by Gao Xiao-Song. Glory, love and revenge are intertwined in this story into one strong thread. The film is about two orphans, who are taken in the opera troupe in the late nineteenth century. They are taught Peking Opera and martial arts. As a result, the duo becomes a sensation in Shanghai.

The winners of the Shanghai International Film Festival 2011

The Shanghai International Film Festival is the only first category of international festivals in China. The scene of the show and the bridge link Chinese and the world of cinema. Currently its impact on the global movie market is growing.

Write your Review on The Shanghai International Film Festival and become the best user of Bestourism.com 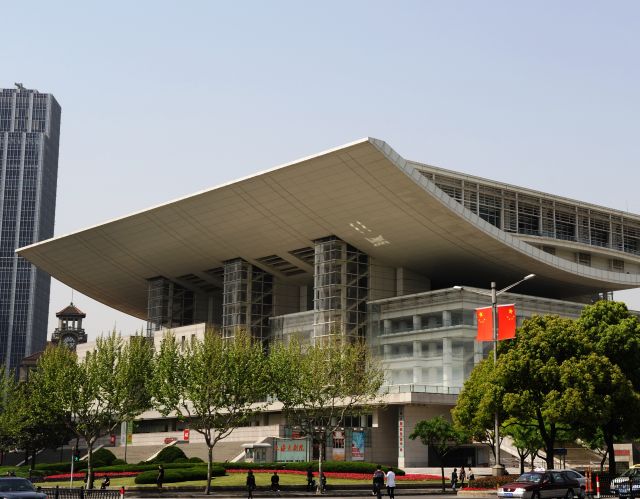 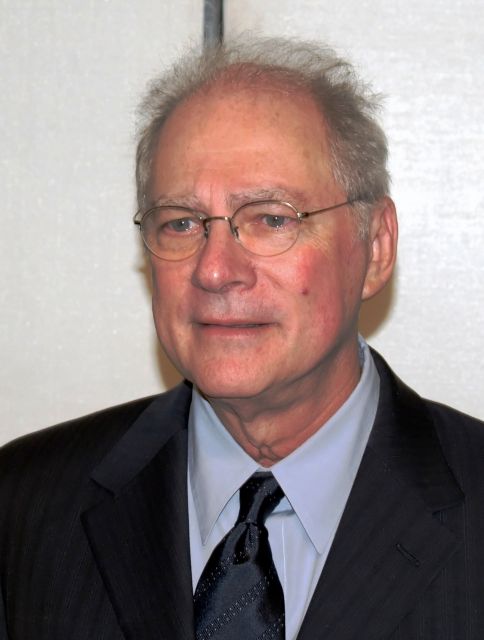 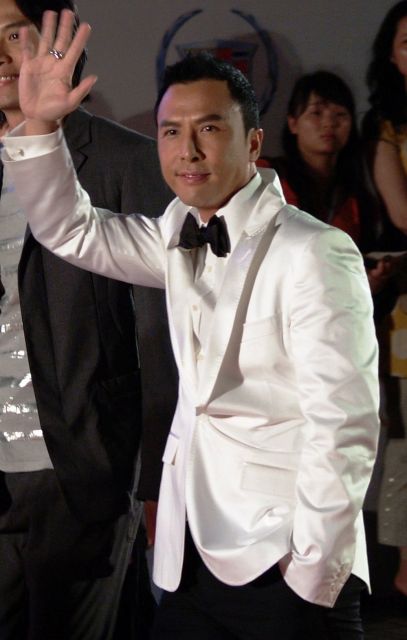 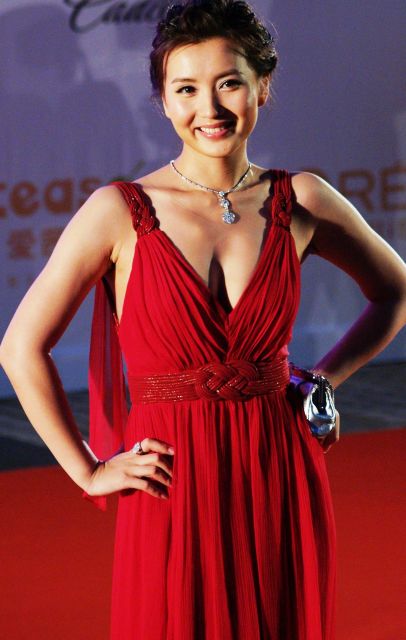