Bar / The Best Pubs in the World / Garota de Ipanema


Rio de Janeiro is definitely one of the most beautiful cities in the world. The city has its own green hills, blue skies, rocky mountains, beautiful bays, islands and wonderful beaches. It is a very interesting city and full of movements. It is also very rich having different kinds of relaxation and attractive places for tourists. One of these places is the Garota de Ipanema pub. Garota de Ipanema is a very modern pub and the most popular throughout Sough America. Its name comes from the pub’s legend. The story says that a young girl of 15years passed here every day on her way to the beach. Later she inspired one of the world’s most famous songs “ The Girl from Ipanema” . The name of the pub was changed in Garota de Ipanema. The decoration and the souvenirs of the pub are devoted to that moment. It is the most famous pub in Rio. This is considered a bohemian pub where you can appreciate live music. The Garota de Ipanema pub has a restaurant where you can drink, eat Brazilian food and serve very delicious cuisine. Downstairs are two rooms where you can serve hot cocktails at an acceptable price. You can taste the national Brazilian drinks named caipirinha that is made of cachaca liquor and lemon and grilled picanha in the pub. The pub has large windows from where you can admire the spectacular view of Rio. The waiters are nice enough here. The pub is so popular that it is full of people who drink beer every day. When you are in the pub you realize that you are in a famous place. It is a great place to stay and the time passes so easy!

Write your Review on Garota de Ipanema and become the best user of Bestourism.com 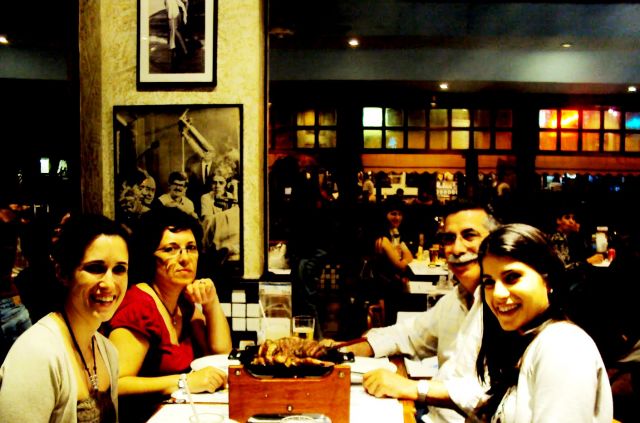 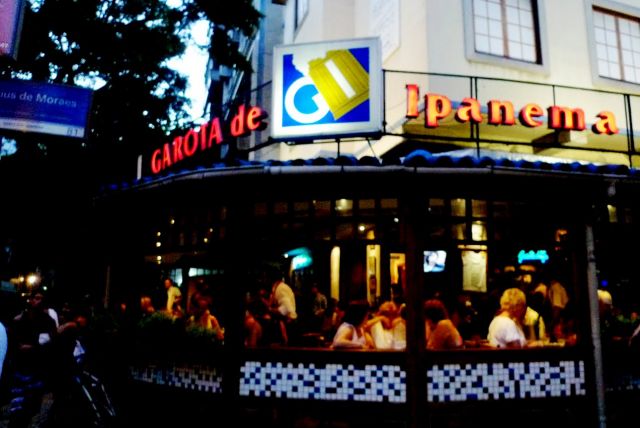