Bar / The Best Pubs in the World / The Blind Beggar


The slice of history is represented by the Blind Beggar pub.

The pub was built in 1894 and it is known because the Salvation Army was founded here.  Its leader William Both led the educational conversation with the poor people.

A century later, friends and enemies gathered here. They often were arranging the shooting. Ronnie and Reggie  Kray were  the most famous gangsters of the . They had a terrific cold blood, they kept at bay the whole . Ronnie was famous for the love to good Italian suits, floral wallpaper and his mother. This pub became famous in 1996 when the gangster Ronnie Kray shot his rival Geoge Cornell, while sitting at the table. The police found that none of the witnesses would testify in court. In the end, the brother Kray finished his days in prison, but their notoriety  survived them for a long time. In 1990 the film “The Krays”, was dedicated to the brothers.  “The Blind Beggar on “ book is still known to many people.

The basic food of the pub  has  great smell. The chief can boast with an extensive menu of top at a decent price. The pub has a decent space to drink  outside. You can drink  tasty beer here in a  beautiful garden .  They offer a range of large real beers and wines. Little things make the pub  charming.

The blind Beggar organized romantic attractions for many. The pub has awards for “ The Best Beer Garden” and for the “Best Pub Restaurant”. The Beggar has turned into a thoroughly family affair.

The Blind Beggar became the most notorious pub in . Maybe it will never be the place to spend all your weekends, but it is a good pub to start a real night.

Write your Review on The Blind Beggar and become the best user of Bestourism.com

Maps of The Blind Beggar 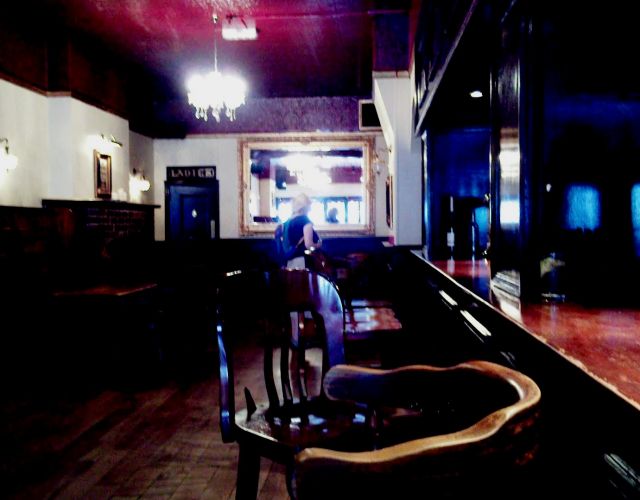 The Blind Beggar - The interior design 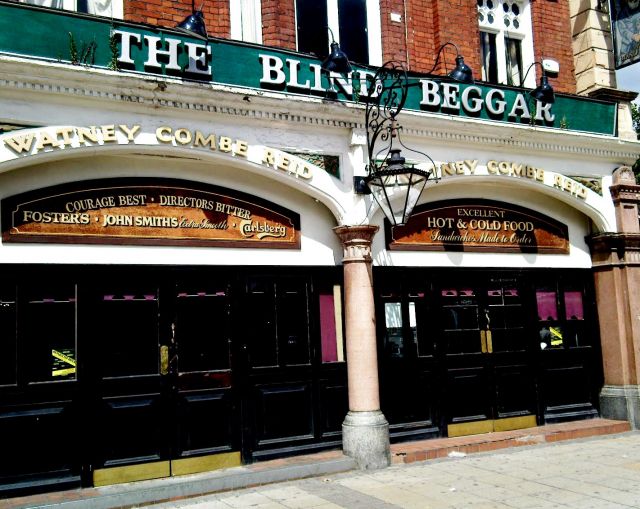 The Blind Beggar - An historical pub