Bar / The Best Pubs in the World / White Horse Tavern


Where to look for  big pleasures and where to have big opportunities? The exactly address is in , where is located the most famous pub in the world.

The White Horse is much known throughout the country. Many famous people like Jack Kerouac and Norman Mailer were in this place. Their names are inscribed in the golden letters in the history of this pub. This bar is a favorite place called ’s literati. In 1953 the “White Horse” pub became very popular when the poet Dylan Thomas  filed 18 servings of whiskey, after which he lost consciousness. The poet was taken to hospital, but could not  be helped with anything. He died of pneumonia.

The pub is a great place to meet big groups of friends. The pub accommodates 150 people. Sports fans will have a great fun because all important tournaments are broadcasted on large monitors and two 3-meter screens. The kitchen and the menu are extensive and at the same time stylistically united – all food and beverages fully comply with the overall style of the pub. Truly American steaks  please all gourmets with excellent taste and impressive size. Kitchens here are American and European. The pub is opened until the last guest. The pub has a great selection of liquors. The interior  fully complies with its classic . The pub is often visited by famous writers and those who  just begin to learn this art world. There are  places that are destined to become an expression of an era One of them bears the name of  White Horse Tavern!

Write your Review on White Horse Tavern and become the best user of Bestourism.com 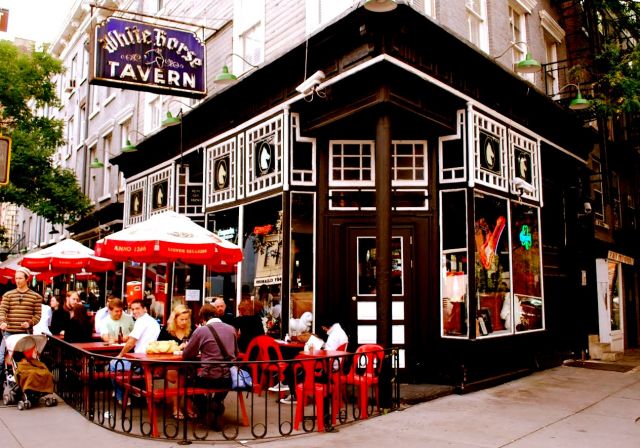 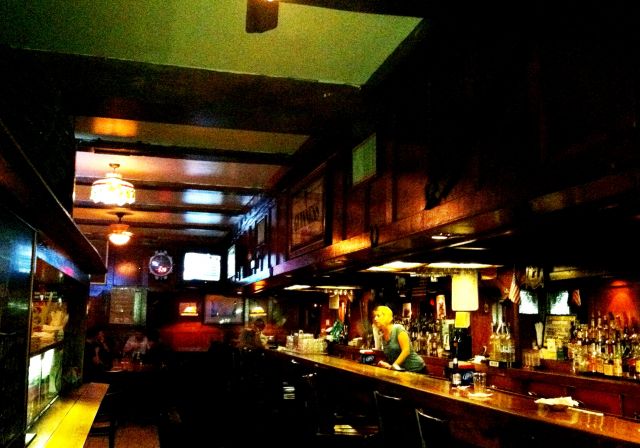