The Cannes International Film Festival , also known as “ Le Festival International du Film de Cannes “or just Festival de Cannes is a film festival of a great international prestige, which takes place every year in May at Cannes, a town in southern France . Offering an important guarantee of coverage from the media, the festival is visited every year by numerous movie stars, delighted at the opportunity to be present ( Montée of Marche ). Many manufacturers choose this occasion to launch their latest achievements and distributors to sell broadcasting rights come from around the world.

The idea of establishing an independent Cannes Film Festival appeared after the victory of “ Olympia” film at the Venice Festival in 1938 by Leni Riefenstahl and of the film "The pilot Luciano Serra," shot by the son of Mussolini. The first festival was held in September 1939. The initiator of the Forum was the French Minister of Education Jean Zey. The honorary chairman of the Jury was appointed by Louis Lumiere . The program included the American film " The Wizard of Oz "and the Soviet film" Lenin in 1918 . " However, the discovery was torn when the Second World War began in Europe. The first time it was held in 1946 from September 20 to October 5 in the resort town of Cannes on the French riviera . Since 1952, the festival takes place annually in May in Venue - Palais des Festivals and congress . Thanks to the attention of the media , this festival is visited by many movie stars. It is also popular among the filmmakers , new projects are prepared and sold here.

The process of the selection films of the participants and winners for the show includes several stages. The contender for the show in a formal and informal program of the Cannes Film Festival can be any picture that meets the preconditions. This movie should be released in 12 months till March of the calendar year of the festival (Rules 2009), and not to participate in the competition of other film forums.

-The short film - 15 minutes with titles

Until the late 1970s, the countries themselves put forward the picture to the festival, now chosen by the festival. The Special Commission selects the candidates to meet the competitive requirements for those who will participate in:

- The main competition program of the festival. After this program, the jury chooses the winner of the "Golden Palm".

-The program "Un Certain Regard"

- The program of short patterns.

- The Cinéfondation (Cinefondation), the program of student films, as well as other contests, honorable and non-competitive festival programs. The main prize was handed over to the Cannes Film Festival in addition to the feature films and also the documentary film ( "Fahrenheit 9 / 11" , "The Silent World" ). In 2008 the budget of the festival amounted to 20 million euro.

The decision to accept the prize-giving festival belongs to the jury , whose composition determines the direction of the festival. The jury consists of leading masters of world cinema: directors, actors and critics.

The most honorable prize is awarded for the Best Film " Golden Palm " La Palme d'Or “ . Sometimes ,most recently in 1997 the "Golden Palm" was awarded to several films.

In addition, there are other awards:

awards to the best actor , actress , director and screenwriter ,

The " Golden Palm "for the shortest film

The "Golden Camera" for the best debut.

The Festival was inaugurated with great fanfare, photo and video. The 62nd edition of the Cannes Film Festival was officially opened on Wednesday evening, by the singer Charles Aznavour and by the actress Hafsa Herz, during a gala ceremony which was attended by the members of the team that made the animated film "Up "opened the event. Shortly before the official opening, the President of the jury of the official competition , the French actress Isabelle Huppert, who wore an Armani dress, embroidered with silk flowers, took a discourse in front of all the filmmakers from around the world. "Telling us who they are, the filmmakers tell us also who we are and maybe what we have. They tell us these things and manage to convince us thanks to their stubbornness, their freedom, imagination, intelligence, and their folly" Isabelle Huppert said.

After this discourse, the British singer Brian Ferry sang the song "She", a song by Charles Aznavour. Then the French famous came on the stage, accompanied by Hafsa Herz and was rewarded with César in 2008 for her role in the "cuscus et le cheval / La graine et le mulet "by Abdellatif Kechiche - and the 62nd edition of the Cannes Film Festival was declared opened.

The opening of the ceremony, which took place in the great theater of the world ” Le Palais des Festivals a Cannes”, was preceded by the traditional parade of the celebrities on the red carpet, a long-awaited moment of the numerous public and cameramen and photographers present at the event. Isabelle Huppert was accompanied by eight members of the official competition jury including Robin Wright Penn and Asia Argento and the director James Gray. Wearing a white tuxedo and in a black shirt “ Mao” style collar, the singer Charles Aznavour , who voiced the hero of the animated film "Up," opened the festival, accompanied by the team on the red carpet feature, among which were the producer John Lasseter and the directors Peter Docter and Bob Peterson.

The audience present at the festival who were at the “Lumière Theatre” benefited of special glasses to watch this film in 3D, as the competition was presented in the world premiere . Also a first projection is an animated film at the famous opening of the Cannes Festival.

The Cannes Festival is very challenging and each time it seeks to get involved the entire city. Its main aim is to put accent on the quality of cinema today offering a great show to the public for people who love films and who have never set foot in a film festival. The program of such a festival is packed with many events as exhibitions, panel discussions, music, fashion, creativity. It is a film feast rather than a festival in itself.

Write your Review on The Cannes International Film Festival and become the best user of Bestourism.com 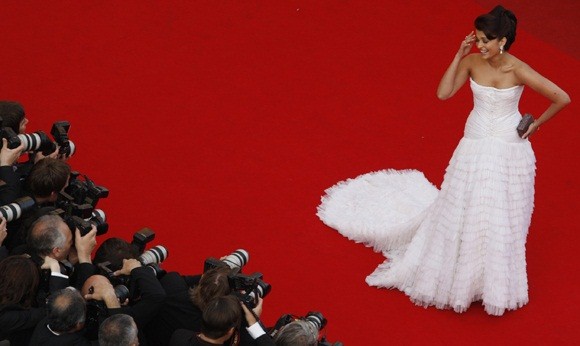 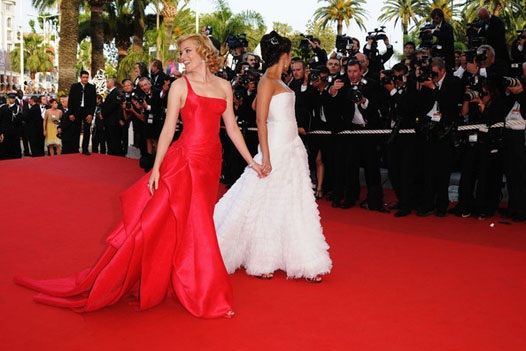 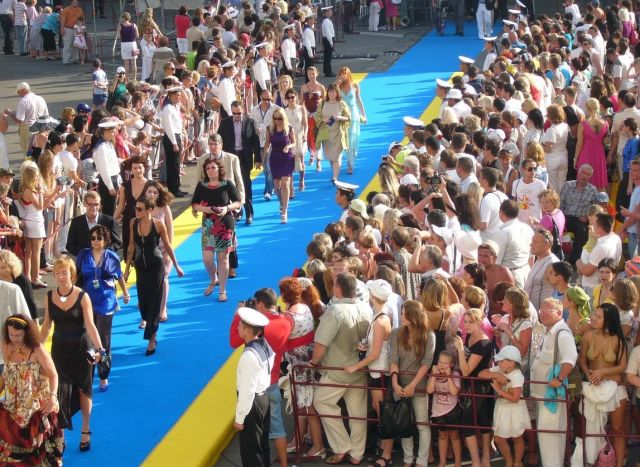 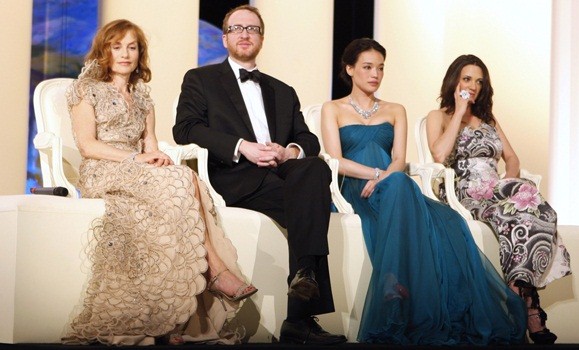 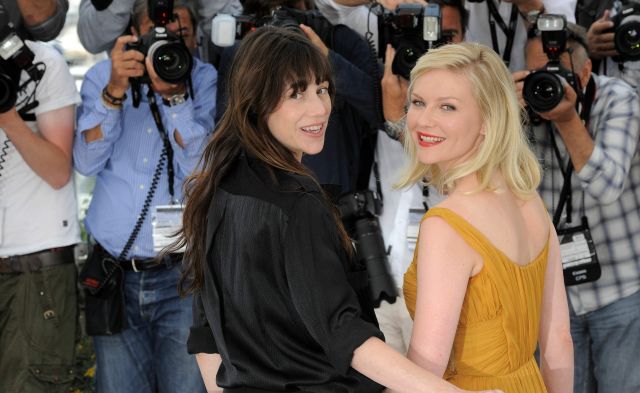 The Cannes International Film Festival - Participants of the show 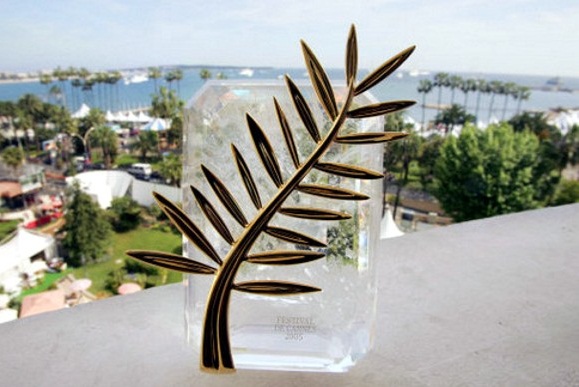 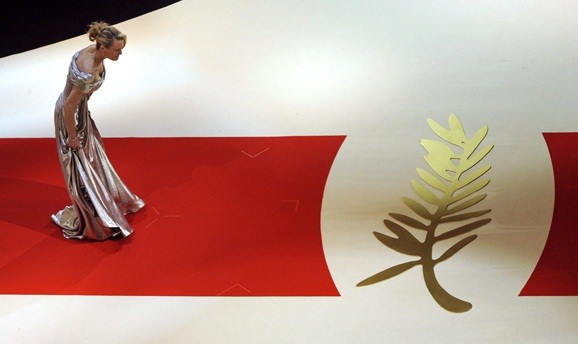 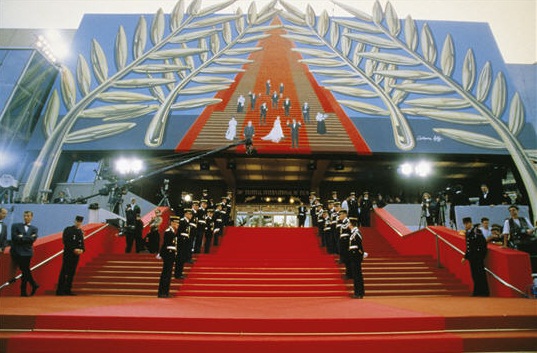 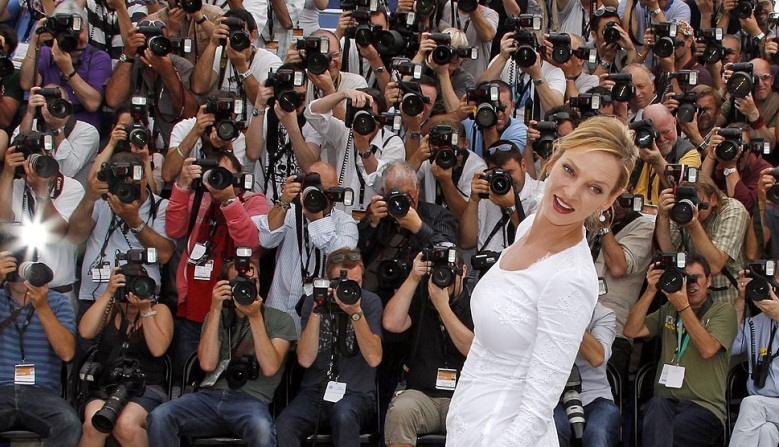 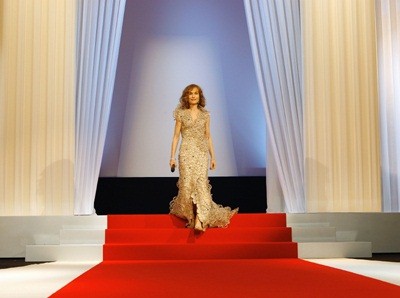 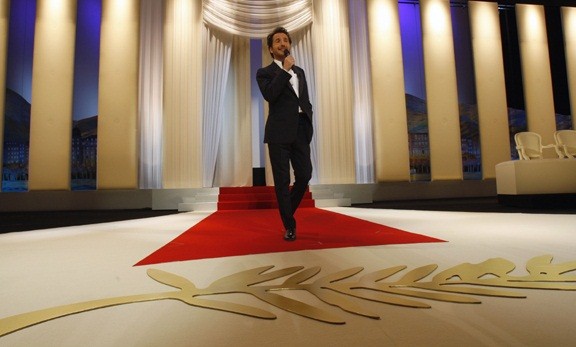 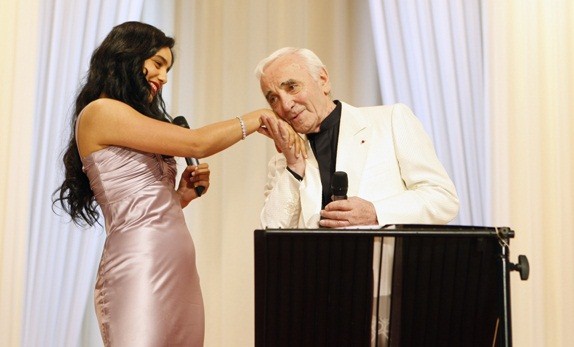 The Cannes International Film Festival - At the gala ceremony 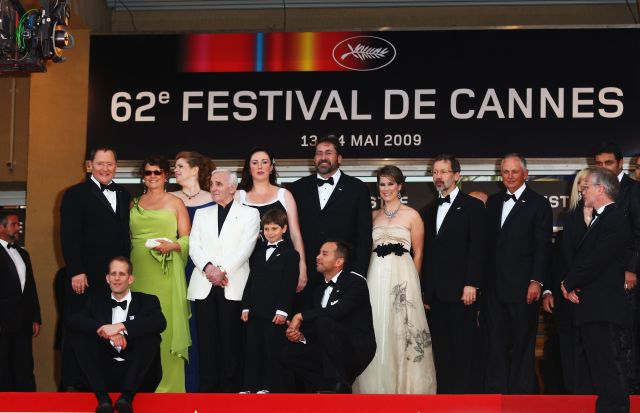 The Cannes International Film Festival - In the world of films 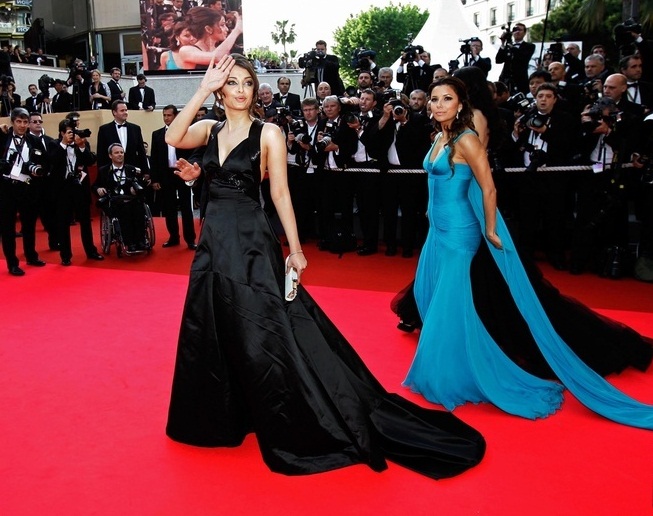 The Cannes International Film Festival - Best actresses at the Festival